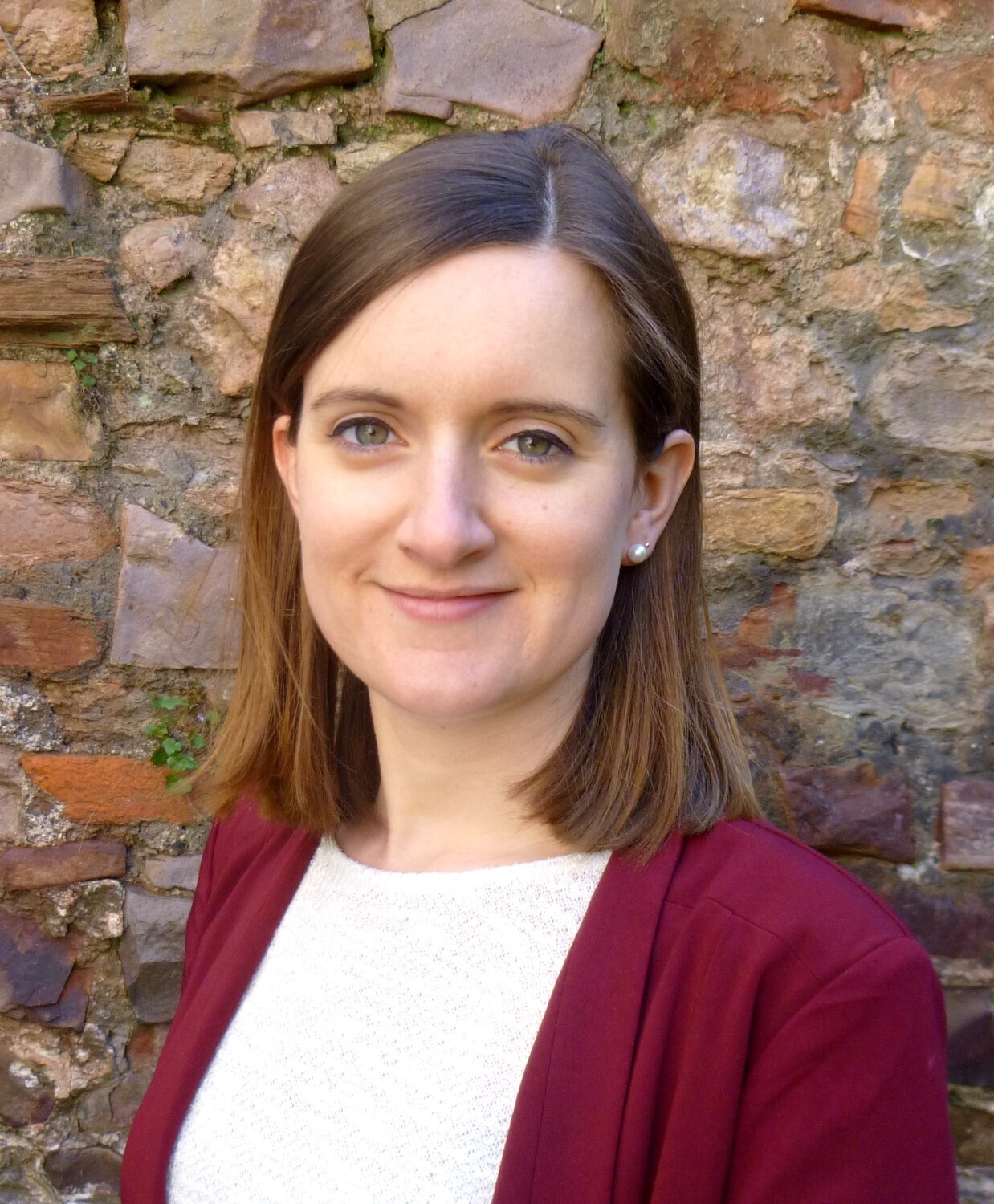 I am also interested in the histories of people touched indirectly by war, such as military families, and the long-term impact of conflict on memory, gender and selfhood.

I am a Fellow of the Royal Historical Society and the Higher Education Academy.

My research explores the social history of the Cold War in Britain. My first book, The Korean War in Britain: Citizenship, Selfhood and Forgetting (Manchester University Press, 2018), explores the social and cultural impact of the Korean War (1950-1953) on Britain. Assessing the impact of the war from 1950 to the early twenty-first century, my research uncovers the different ways in which British people responded to the Korean War and how it came to be known as the ‘Forgotten War’ of the twentieth century.

My current research project looks at the social history of British military bases in Germany (1945-2000). This project, funded initially by the British Academy Small Grants Programme (Leverhulme Trust) and by an AHRC Leadership Fellowship (2019-21), examines the experiences of men, women and children living on German bases during the Cold War.

Life-writing and oral history feature prominently in my work, and I have organised the Bristol Oral Histories Research Cluster with Professor John Foot (Italian Studies) and the 'Reimagining the Diary' project (funded by the Brigstow Institute and working with creative media company Stand + Stare).

I enjoy teaching across all levels of the BA, MA and PhD courses here at Bristol. My teaching has included units on Britain’s Cold War, the global aftermath of the Second World War, war and society in the twentieth-century Britain and Europe, oral history, the 'voice' in social history, public history, and histories of life-writing and selfhood.

I greatly enjoy supervising PhD and MPhil students and currently supervise doctoral research on: British communities in Berlin during the Cold War (funded by an AHRC Collaborative Doctoral Partnership with the Imperial War Museums); the history of tattoos and tattooing in the contemporary British Army; humanitarianism and the BBC External Services during the Cold War; Second World War environmental history; and gender and femininity in British secondary schools between 1970 and 2000.

My past doctoral research students include:

I welcome applications from prospective postgraduate history students interested in researching modern British or European social history, as well as any projects relating to the social history of warfare in the twentieth century. I also welcome projects using oral history or life-writing methodologies. Please don’t hesitate to get in touch with me via email if you would like to discuss your research plans.

Media and Engagement
I have been interviewed about many different aspects of my research, including on Channel 4, BBC Radio 4, BBC Radio 3, and History Extra, and I have written for the BBC History Magazine and other publications.
I recently collaborated with the Historical Association on an international teacher fellowship on the Korean War, including podcasts and a publication for secondary school teachers, 'Exploring and Teaching the Korean War' (2020). I have also provided historical advice to the Royal British Legion, television programmes, local schools and other organisations.
I welcome contact from media or external organisations about possible future collaborations.