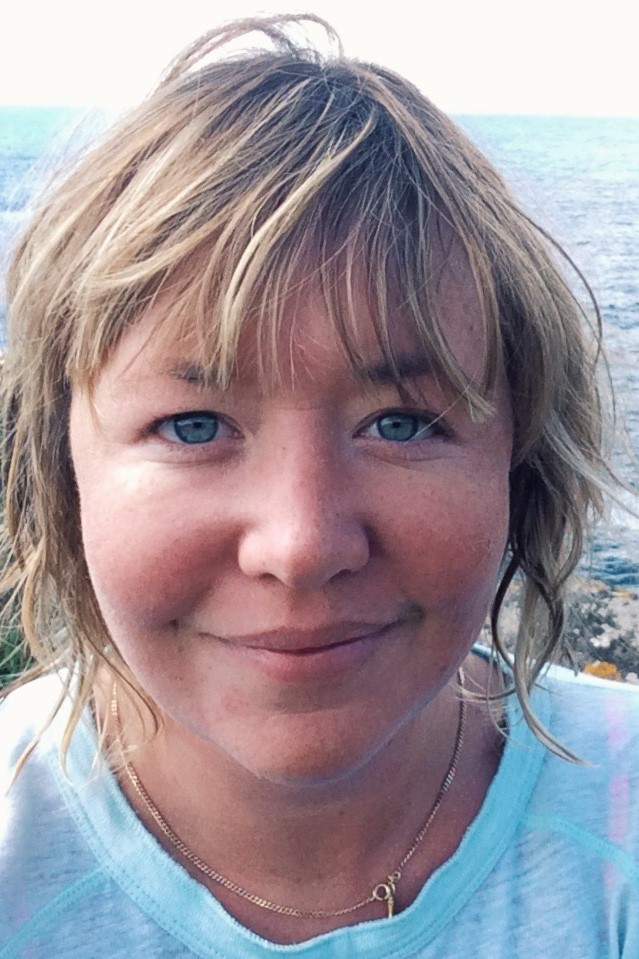 I am an environmental historian of modern Britain. My work explores environmental change and its impacts on communities, places, and politics. My current research examines wind and wave power, and the rise of renewable energy technologies more broadly, in the twentieth century. I approach this topic from an environmental history perspective, wondering whether winds and waves can be forces of history as well as of nature. My article ‘Limits of Power: Wind Energy, Orkney and the post-war British state’ shows that there was state interest in wind energy immediately after the Second World War, when it was seen to be a solution for connecting remote communities to electricity in the new welfare state. My latest article, ''When's a Gale a Gale?' Understanding Wind as an Energetic Force in Mid-Twentieth Century Britain' identifies how the development of wind turbine technology was a generative process, feeding not just into the national grid but into local identities and notions of place.

I am also interested in water as a site, agent and archive of history. Work on rivers and their inhabitants, including the surfers of the Severn Bore, explores the interconnected flows of identity, memory, and place in watery settings.

The subject which started me down an academic career path was the rise of environmentalism within the British military. I was doctoral student on the ‘Militarized Landscapes in Britain, France and US’ project and examined five British training areas in the south west and Wales. My thesis identified the rise of military environmentalism as a land management practice developed by the Ministry of Defence. This work was published as a book, An Environmental History of the UK Defence Estate, 1945-present in 2012.

From 2018-2021 I co-directed the University of Bristol Centre for Environmental Humanities.

From 2021 - 2023 I am Vice-President of the European Society for Environmental History.

I am a Fellow of the Royal Historical Society.

I teach a range of units in the Department of History at undergraduate and postgraduate level, including:

The Age of the Human

Wild Things: Humans and Other Animals in the Modern World

I have also co-supervised MPhil and DPhil students working on the history of whale strandings in Europe and the history of tidal technology in the Severn Estuary. I welcome postgraduate research proposals on the environmental history of modern Britain, including (but certainly not limited to) matters of energy and infrastructure, rivers, and military environments.