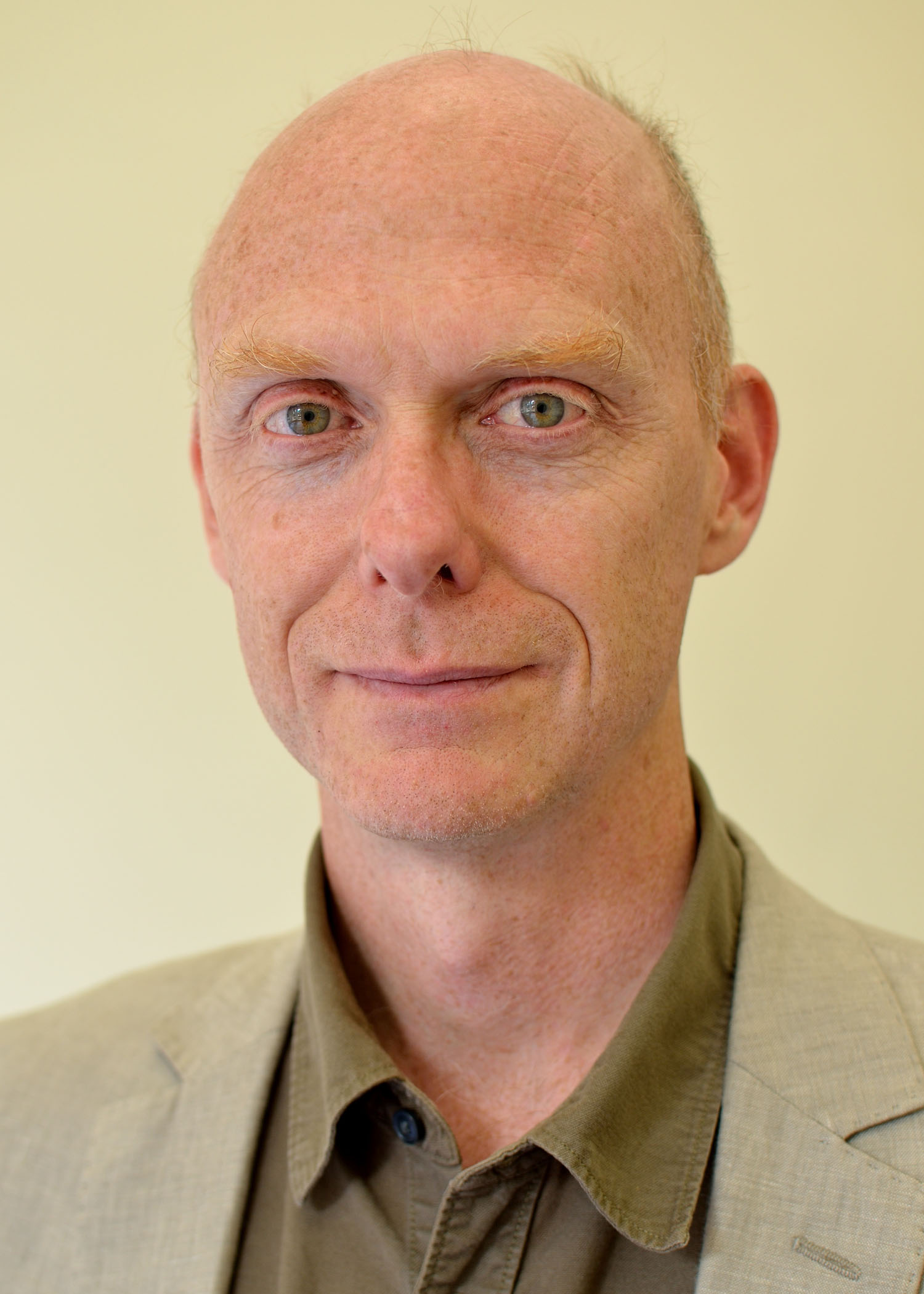 Specialises in the history of colonialism, and in particular of the British empire and its relations with China and the history of Shanghai (1843-1950s), and modern Chinese history. My most recent book is China Bound: John Swire & Sons and its World, a history of the British company John Swire & Sons in the context of, and as a case study in, nineteenth and century globalization as experienced by and shaped by some of the actors involved. My previous book, Out of China: How the Chinese ended the era of Western Domination (Allen Lane, and Harvard University Press, 2017), was shortlisted for the 2018 Wolfson Prize for History. This is available as a Penguin Books paperback in the UK. I am interested, too, in experimenting with how we tell such histories, and in thinking about what stories we tell, and have been collaborating with colleagues in a 'Creative Histories' initiative. For more on which see our new article in History Workshop Journal.

My earlier work includes Britain in China (1999), and three books published by Allen Lane/Penguin: Empire Made Me: An Englishman adrift in Shanghai (2003), The Scramble for China: Foreign Devils in the Qing Empire, 1832-1914 (2011) and Getting Stuck in for Shanghai: Putting the Kibosh on the Kaiser from the Bund (Penguin, 2014). My interest in the world of British colonialism more broadly underpins a volume in the Oxford History of the British Empire companion series that I edited on British communities across the worlds of formal and informal empire. I am also interested in cemeteries and photographs (and the lives they live), clipper ships, lighthouses and meteorology in China, giants and circuses. Other recent books include a volume co-edited with Jonathan J. Howlett, University of York: Britain and China, 1840-1970: Empire, Finance, and War, and with Isabella Jackson, Trinity College Dublin: Treaty Ports in Modern China: Law, Land & Power.

I direct the Hong Kong Kong History Project, and the Historical Photographs of China digitisation initiative. I also formely ran an AHRC-funded project on the history of the Chinese Maritime Customs Service, was  Director and Co-Director of the British Inter-university China Centre, a Co-Director of the AHRC-funded REACT Knowledge Exchange Hub, and led an ESRC-funded project, 'Colonialism in comparative perspective: Tianjin under nine flags' (2008-11).

I welcome proposals in any area of modern Chinese and East Asian history, in most areas of colonial history, but particularly in the history of Sino-Western relations and the treaty port world: foreign society, politics or culture in China, its rise and its fall and its legacies. I would like to see projects that aim to make use of the visual archives held in Historical Photographs of China, and I would also be interested in creative approaches to history more broadly.

Do please contact me informally by email in the first instance. Let me have an outline of what you want to do, and why it needs to be done, a cv, an indication of why you want to undertake postgraduate work, and of how you would intend to fund it. The best formal application is one that has been discussed and developed beforehand, and will include a reasonably detailed proposal (say 3-4 pages outlining the key research question, state of the field, sources, and potential structure). All projects evolve as we work on them, of course: it would not be research otherwise.

I am interested in supervising across a range of areas related to my research both in terms of region, theme, and method. Amongst PhD students supervised in the past are those now holding posts at: Bristol, Exeter, York, Hong Kong Baptist, Hull, Shanghai Jiaotong, and Macau universities, as well as the Central Conservatory of Music in Beijing, and Trinity College Dublin. Recent students include:

My current students include: