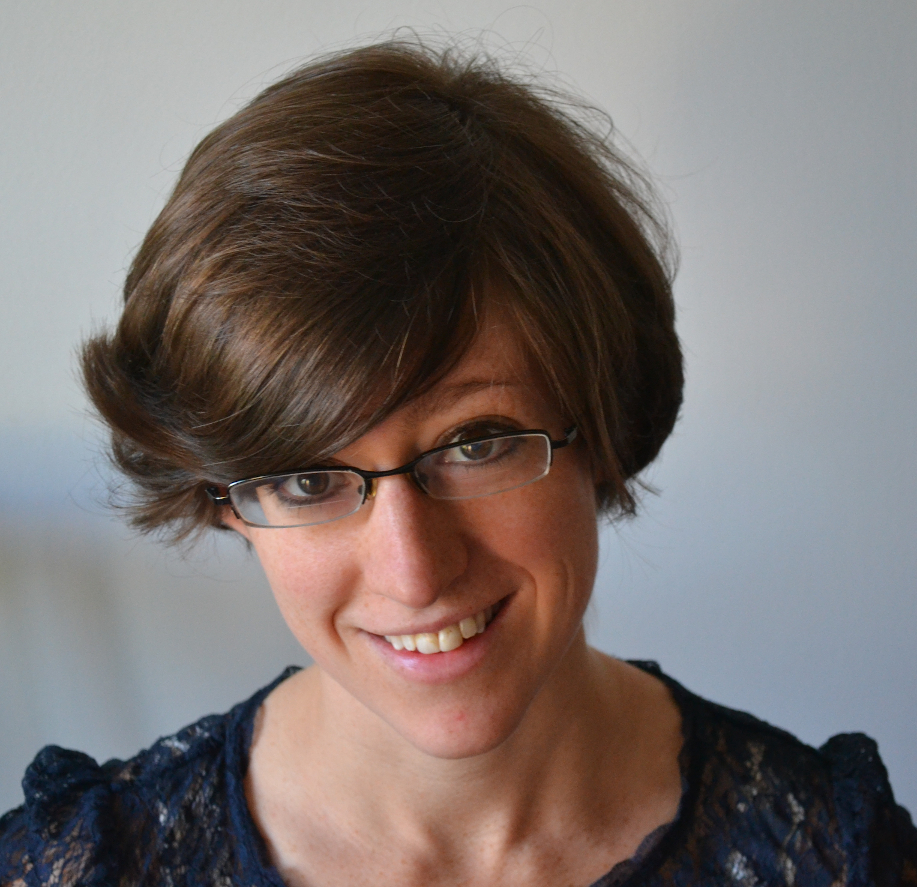 My research interests lie broadly in the cultural, political and social history of music in twentieth-century Britain.

I have recently finished my first book, The Art of Appreciation: Music and Middlebrow Culture in Modern Britain, which explores why and how “music appreciation” came to have such a pervasive presence in twentieth-century musical life. Examining a wide range of initiatives to promote classical music to a broader audience – from children’s concerts to university outreach programs – it reveals how the act of listening became embroiled in a nexus of modern problems around citizenship, leisure and education.

This book grew out of research conducted during a British Academy Postdoctoral Fellowship. Titled "Democratizing Art: Music, Leisure and Education in Interwar Britain," I began my post-doctoral project prior to joining Bristol at the University of Southampton.

My interests in music and war date from my post-graduate years: my PhD, which I completed at King's College London, investigated musical culture in World War Two Britain; and my MPhil thesis, which I wrote while studying at the University of Cambridge, concerned emigre composer Arthur Willner, specifically exploring how his flight from Nazi-occupied Austria impacted his music.

I enjoy teaching on a variety of twentieth-century topics. At present, my specialist historical units include "Music, Technology and Cultural Change from the Gramophone to the iPod" and "Music in Times of War," which explores how music has been used in conflicts from the French Revolution through to the War on Terror. I also contribute to our core under-graduate units, as well as supervising BA and MA dissertations on a range of popular and classical subjects.