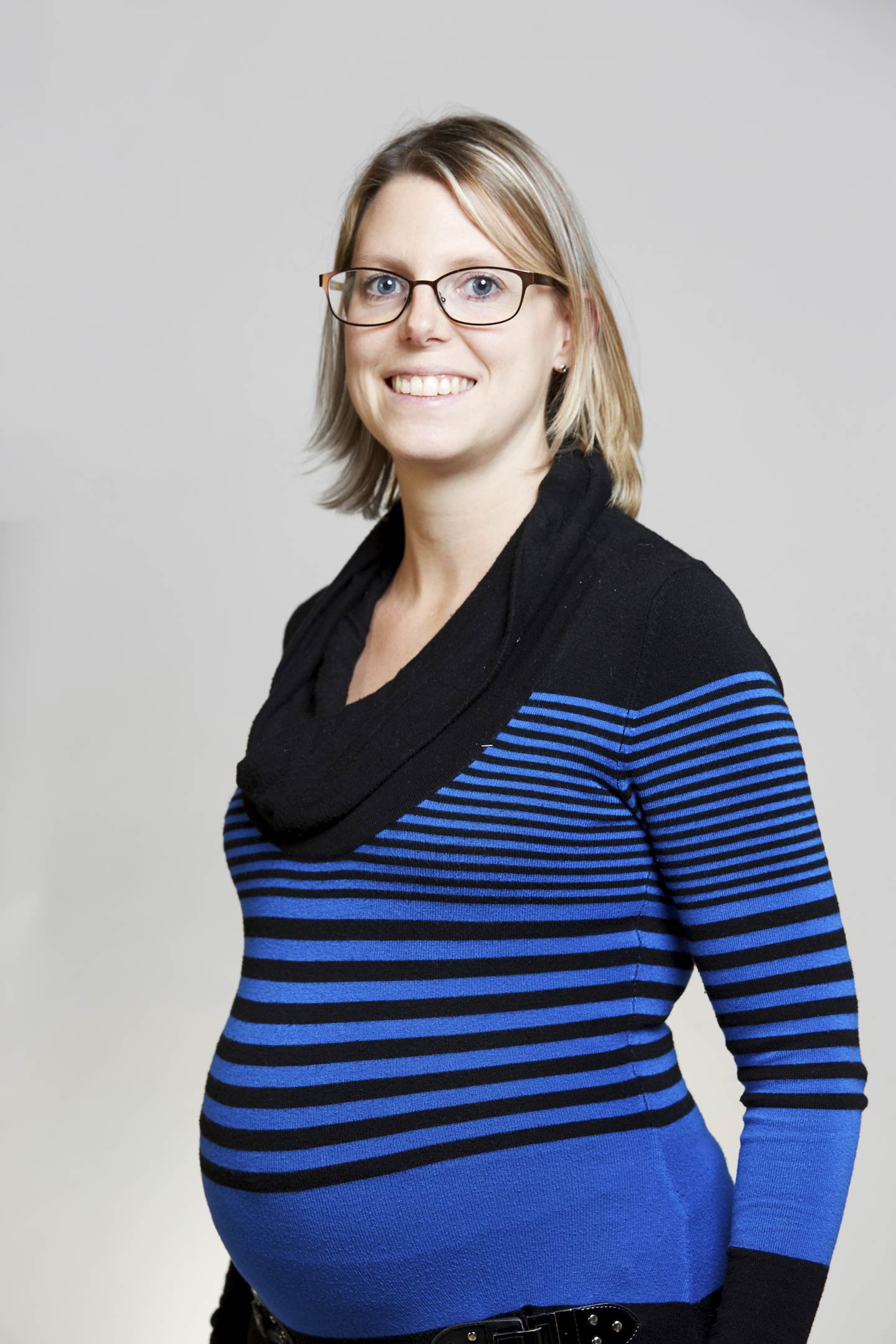 I combine cutting edge laboratory analytical and data interrogation techniques to investigate the fate of chemicals in the terrestrial environment, including plastics/bioplastics and agricultural wastes.

My NERC CASE PhD studentship research used organic biomarkers to trace the movement of cattle slurry in both dissolved and particulate forms through the soil-water system. My work provided new insights into the partitioning of cattle slurry within soil systems and how the organic and inorganic slurry components are transported through the soil system by flowing water and sediment transport. My PhD work stimulated my further research interests on the impact of agricultural pollution, both diffuse and point source, on water sources at large scales and on effective mitigation strategies.

Through my work as a postdoctoral researcher on the DEFRA-funded Demonstration Test Catchment (DTC) project I investigated these problems at the catchment scale. I was involved in advancing modelling and data analysis, working with high temporal resolution sensor data and developing a new statistical framework for quantifying data uncertainty in hydrochemical data and a new method for quantifying the hysteretic response of hydrochemical parameters during storm events.

During my second PDRA post as part of the NERC funded DOMAINE project I have developed and tested laboratory methods for the extraction and characterisation of dissolved organic matter (DOM) using gas chromatography and mass spectrometry techniques. I used these methods to characterise the DOM composition of water from both rivers and point sources to disentangle the complex DOM signatures in the aquatic environment.

I was awarded a Royal Society Dorothy Hodgkin Research Fellowship in 2019.

My research is driven by a passion to address key questions surrounding the origins and fate of human and agricultural wastes, particularly in relation to their delivery from land to water bodies. This interest has grown out of my MSci degree in Geography, PhD and postdoctoral research in the fields of catchment hydrochemistry and molecular organic geochemistry.

My research to date has combined biogeochemical and hydrological approaches and has investigated the molecular composition, transformation and transport of organic matter by water and sediment flows. My Royal Society Dorothy Hodgkin Research Fellowship focuses on important emerging scientific questions concerning the fate and transport of plastic-derived compounds and plastic degradation products in agriculture. Using a combination of cutting-edge chemical analytical techniques in conjunction with data modelling provides exciting opportunities for the exploration of agricultures impact on our environment.

More broadly I have research interests in the transport and fate of pollution, (including plastics and bioplastics) and nutrients in the terrestrial environment.