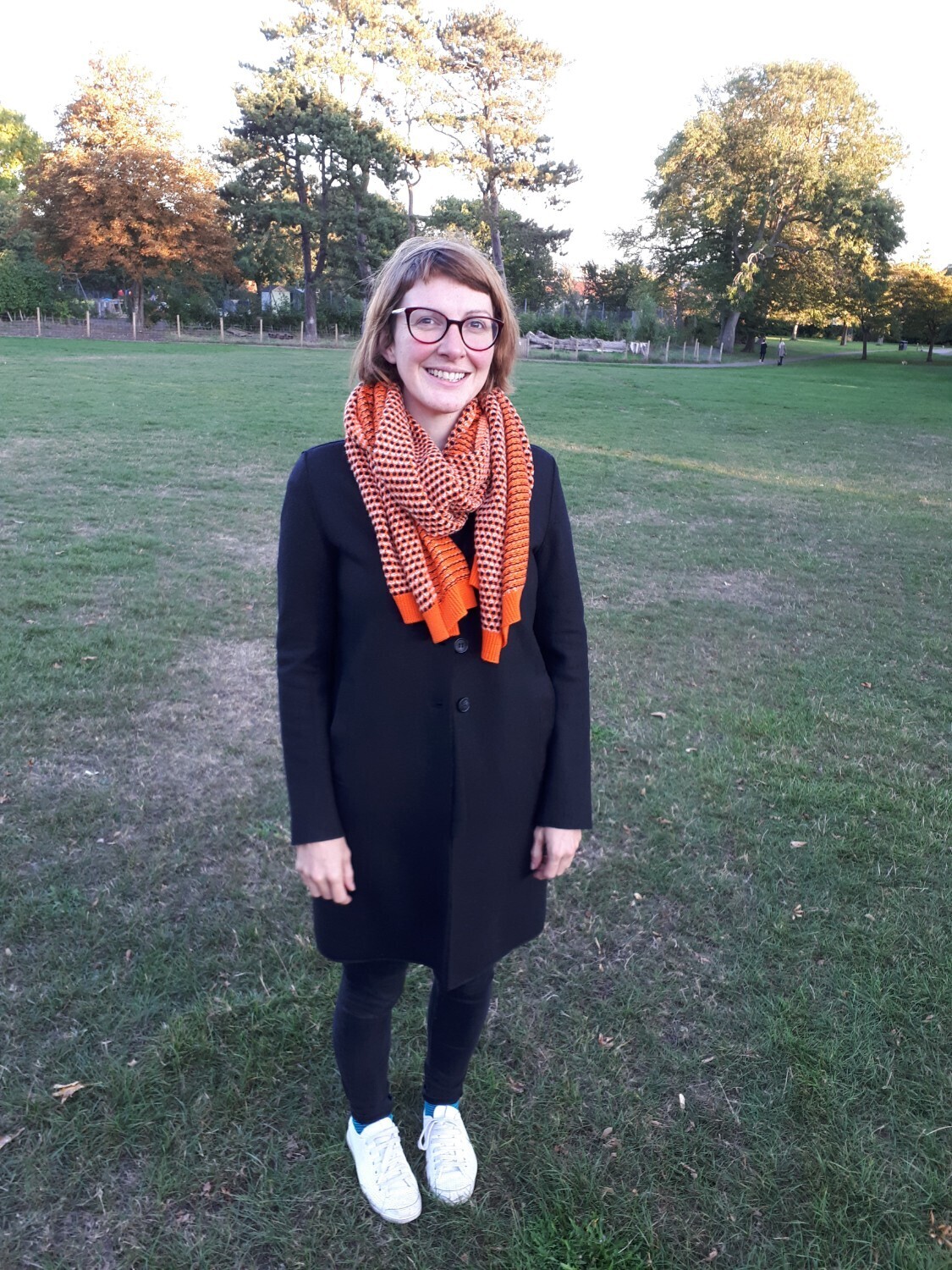 I am a social historian with research interests in place, visuality and the built environment in Ireland and Britain.

I am currently in the early stages of a new project on globalization and the Irish landscape. Ireland is one of the most globalized economies in the world and, through the creation of the world's first Free Zone at Shannon in 1958, was a pioneer of the spatial forms of globalization. This makes Ireland a key case study for a new approach combining histories of globalization and environmental history. As part of this larger project I have recently been writing about the social and cultural history of the rain in Ireland in the context of climate change.

I have published two books of on modern Irish social history. Snapshot Stories: Visuality, Photography, and the Social History of Ireland was published by Oxford University Press in 2020. Through examining a wide corpus of photographic materials and practices, from photograph albums, to studio portraits, community photography, and documentary photography, it examines how ordinary Irish people used photography in order to make sense of their lives and contest authority and injustice, and explore what using photographs can tell us about the nature of social history. My first book, Modern Dublin: Urban Change and the Irish Past, 1957-73 (Oxford University Press, 2013), focused on the evolution of the built form of Dublin during the 1960s. It examined how speculators and local government planned to reconstruct the city, how these changes were contested by individuals and civil society, and the city that emerged at the nexus of these competing interests. I have continued to work on the history of cities, with a particular interest in the landscapes of urban decline in the latter part of the twentieth century. This has included studies of urban folklore, cycling, and dereliction.

I currently supervise M.Phil and Ph.D students working across urban history, photographic history, and social histories of Ireland. I would be happy to supervise postgraduates who are interested in working on Irish history, visual culture, or urban history. Please feel free to get in touch to discuss ideas.