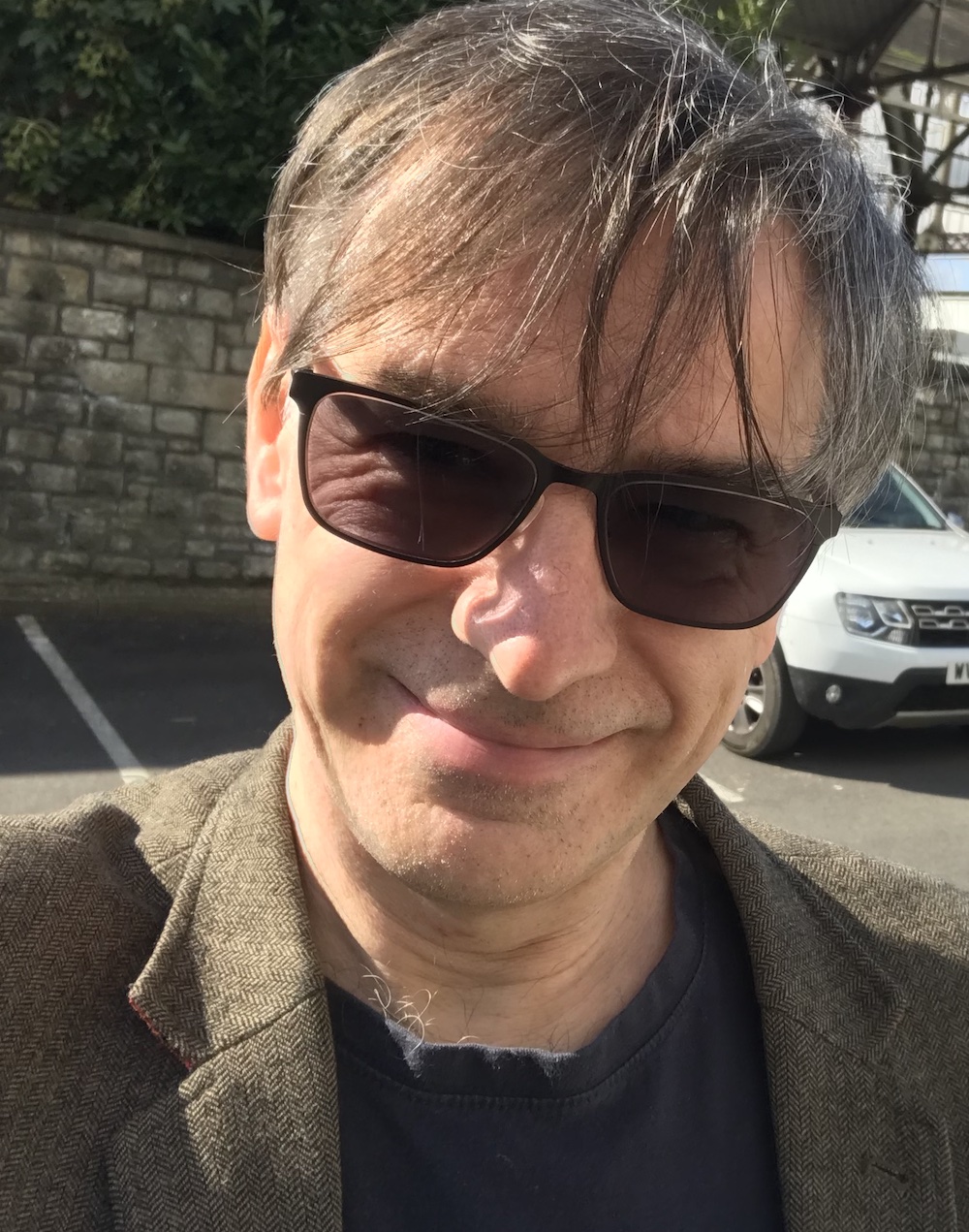 Consultation Hours: Please sign up for a meeting here.

I work on the social and political history of South Africa, but I am particularly interested in the relations between South Africa and the rest of the world over the course of the past century. I am also interested in the connections between local and global activism, and ways of fostering collaborative research between academics and activist communities. I am a member of the Anti-Apartheid Movement Archives Committee, and was a co-investigator on the recent AHRC-funded project, Know Your Bristol On The Move.

I have recently completed a general history of South Africa since 1800, Modern South Africa in World History (Bloosmbury, May 2017) which sets national developments within a global framework that moves beyond 'imperialism'. I am also currently working on a series of projects that explore transnational connections between Africa and 'the West' in the 1960s-1970s, drawing together anti-colonial and anti-nuclear activism with emerging campaigns around human rights.

My first book, The Foundations of Anti-Apartheid (Palgrave, 2010), examined the emergence of anti-apartheid in the 1950s through the creation of interlinked networks of activists that connected South Africa, Britain and the United States.

I teach a range of units across the History programme, including units focussed on the history of modern South Africa, post-colonial African politics and culture, and have recently developed a new unit exploring food in global history.

I welcome proposals to supervise research on transnational activism, and more specifically on anti-apartheid, anti-colonial and solidarity movements, as well as general  twentieth-century South African history.