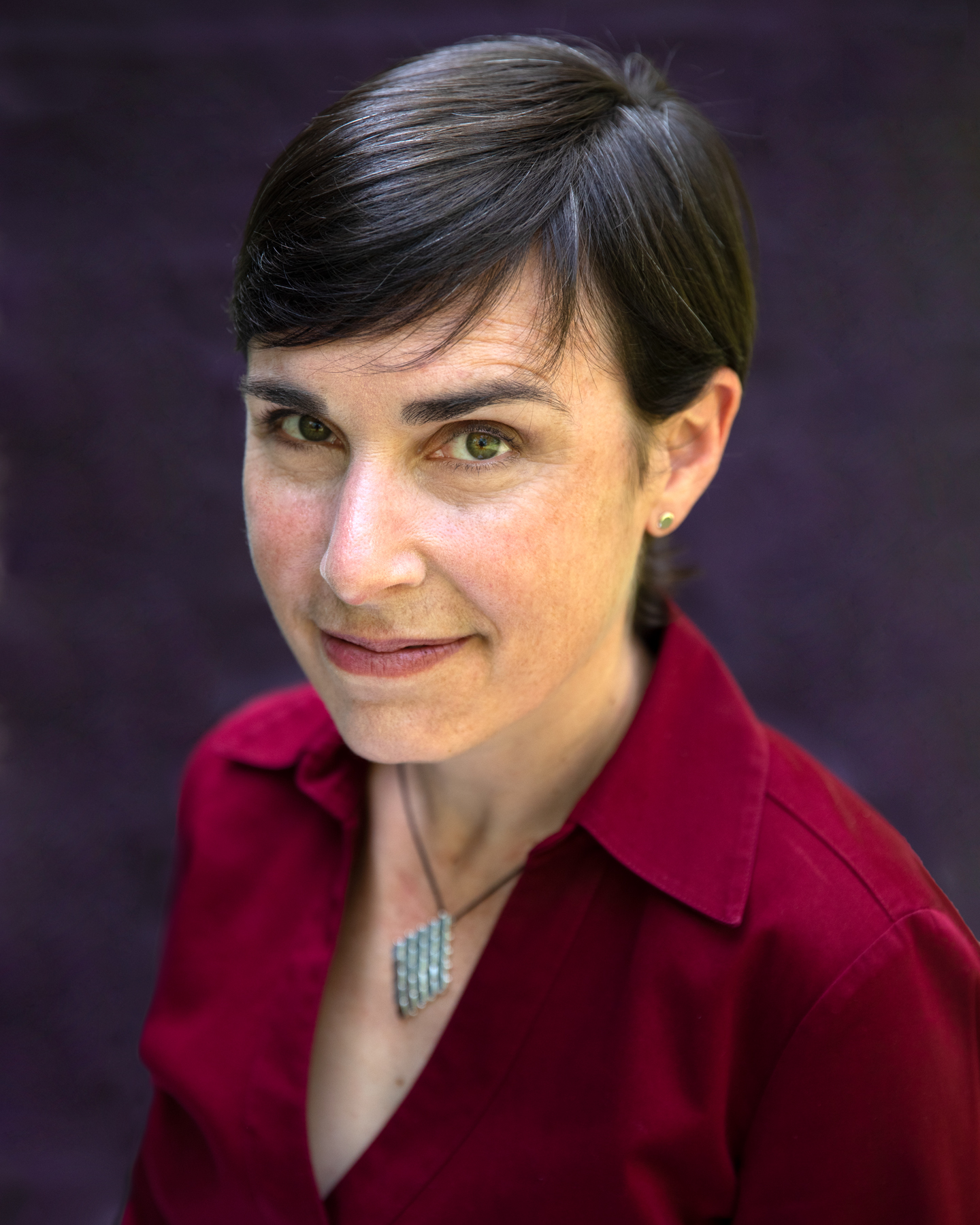 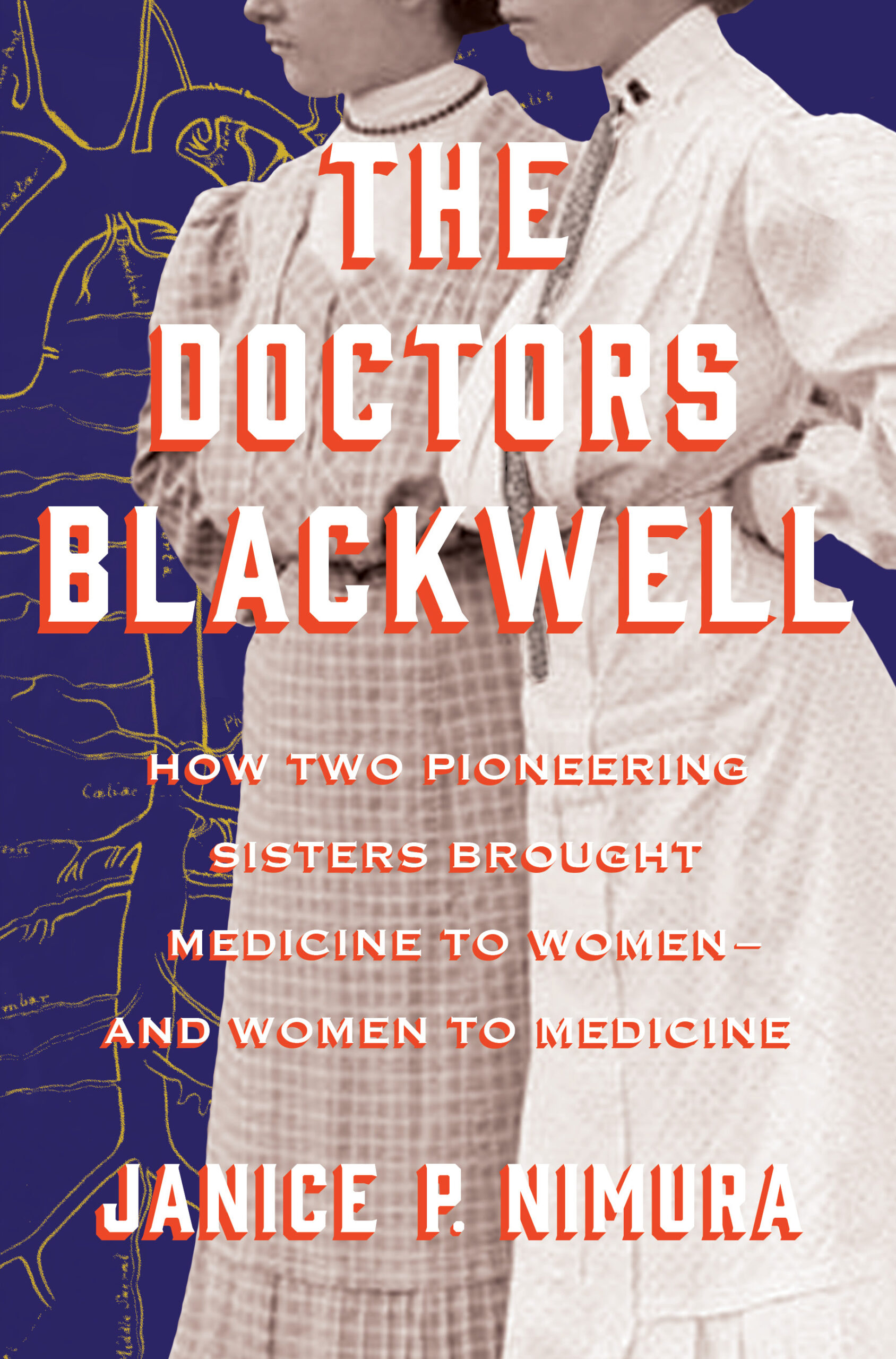 As an Institute we are celebrating Elizabeth Blackwell’s bicentenary this year by exploring challenge and change in healthcare. Fittingly, the theme for this year's International Women's Day (8 March) is 'Choose To Challenge'. Janice Nimura, author of new book 'The Doctors Blackwell', explains the challenges Elizabeth Blackwell faced and reflects on what we can learn from her legacy.

Elizabeth Blackwell’s life was nothing if not a story of challenge and change. Her family left Bristol forever when she was 11, arriving in New York in the middle of a cholera epidemic in 1832. She had only just begun to feel at home there when her father moved the Blackwell clan all the way to Cincinnati, Ohio, then a frontier town on the edge of the known world.  An ardent abolitionist, Samuel Blackwell dreamed of finding a way to make sugar from beets grown in the north rather than Caribbean cane, which exploited the labor of enslaved people.  He died before the family had even finished unpacking, leaving his wife and nine children, ranging in age from 6 to 22, with twenty dollars. The three eldest Blackwells—Anna, Marian, and Elizabeth—immediately started a school in their parlor to save the family from penury. They learned early that a husband was no guarantee of security.

Elizabeth had a brilliant and hungry mind but found empathy and human connection difficult. She craved a moral mission as an alternative to marriage and motherhood, and became inspired by Margaret Fuller’s idea that humanity could only reach a higher level of enlightenment if women demonstrated their true capabilities and claimed their own independence. Women could be anything, Fuller argued: it was a matter of talent and toil, not sex. Elizabeth chose medicine as a particularly clear way of proving Fuller’s point: if she attended all the lectures and passed all the examinations at a medical school, who could say she wasn’t qualified to be a doctor? But the world recoiled from the idea of a woman wanting to study the inner workings of the body in the company of men. After receiving a sheaf of rejections, she found her way to tiny Geneva Medical College in western New York. Her admission was something of an accident:  the students assumed her application was a practical joke cooked up by a rival school. They were shocked when she actually arrived—but quickly came to recognize that she was a more talented student than any of them. She graduated at the top of the class.

In 1849 a medical diploma came with virtually no practical experience, and the hospitals where male medical graduates generally went for post-graduate training did not welcome a woman walking the wards. Elizabeth went to Europe seeking further study and was forced to enroll as a student—despite her medical degree—at La Maternité, a public teaching hospital for young women who wanted to study midwifery. She received valuable exposure in obstetrics and gynecology; she also contracted an infection from a patient that resulted in the loss of one eye. She wore a glass prosthetic for the rest of her life, though few people were aware of her disability. And though surgery was now closed to her, and even reading could be painful, she continued undeterred along the path she had chosen. After recovering her health, she went on to London to study at St. Bartholomew’s, and finally returned to New York to open a practice in 1851.

She had assumed that women would flock to a female physician for treatment of intimate and embarrassing gynecological ailments. She was wrong. The very phrase “female physician” was a problem—for most people, it meant an abortionist or a homeopathic quack, someone who operated on the shadowy side of the law. Convincing women wealthy enough to consult a private doctor that “female physician” might mean “bright young woman with a medical degree” proved dismayingly difficult. Patients were vanishingly few. It became clear that private practice was not going to work—not just because men were horrified at the idea of a woman doctor, but because many women were, too.

In 1854 Elizabeth’s sister Emily received her own medical degree, and in 1857 they opened the New York Infirmary for Indigent Women and Children—a charity hospital staffed entirely by women. The poor women of the surrounding neighborhood were not in a position to object to the sex of a doctor offering free care, so the Blackwells had plenty of patients at last, as well as a setting in which to offer the slowly growing numbers of female medical graduates the practical training they needed.

Those female graduates, they quickly found, had a surprisingly shaky grasp of medical basics. In the wake of the Blackwell sisters’ success in mainstream medical schools, those schools had barred their doors even more firmly against women—and this was easier to do, as medical schools expressly for women had begun to open. The Blackwells found the level of rigor at these women’s medical schools woefully inadequate, and though they had always rejected the idea of training women separately from men, in the end they felt compelled to open a women’s medical college of their own, one with standards far higher even than the programs they themselves had attended.

Elizabeth Blackwell was an idealist in the purest sense, and lived her life so as to be a beacon to other women, even as she held the ones she knew at arm’s length. She came to medicine at a moment of profound institutional and scientific change, following her own instinct toward progressive ideas about hygiene and health and away from the harsh and ineffective treatments of the past. She transcended obstacles that would have defeated most, and wasted little time wondering how people felt about her. Challenge fueled her. We are still learning how to admire women like Elizabeth Blackwell: determined, forceful, opinionated, and out of step with the status quo—the kind of women who change the world.

Get involved with our Blackwell Bicentenary celebrations