Teenagers with DCD at higher risk of mental-health problems 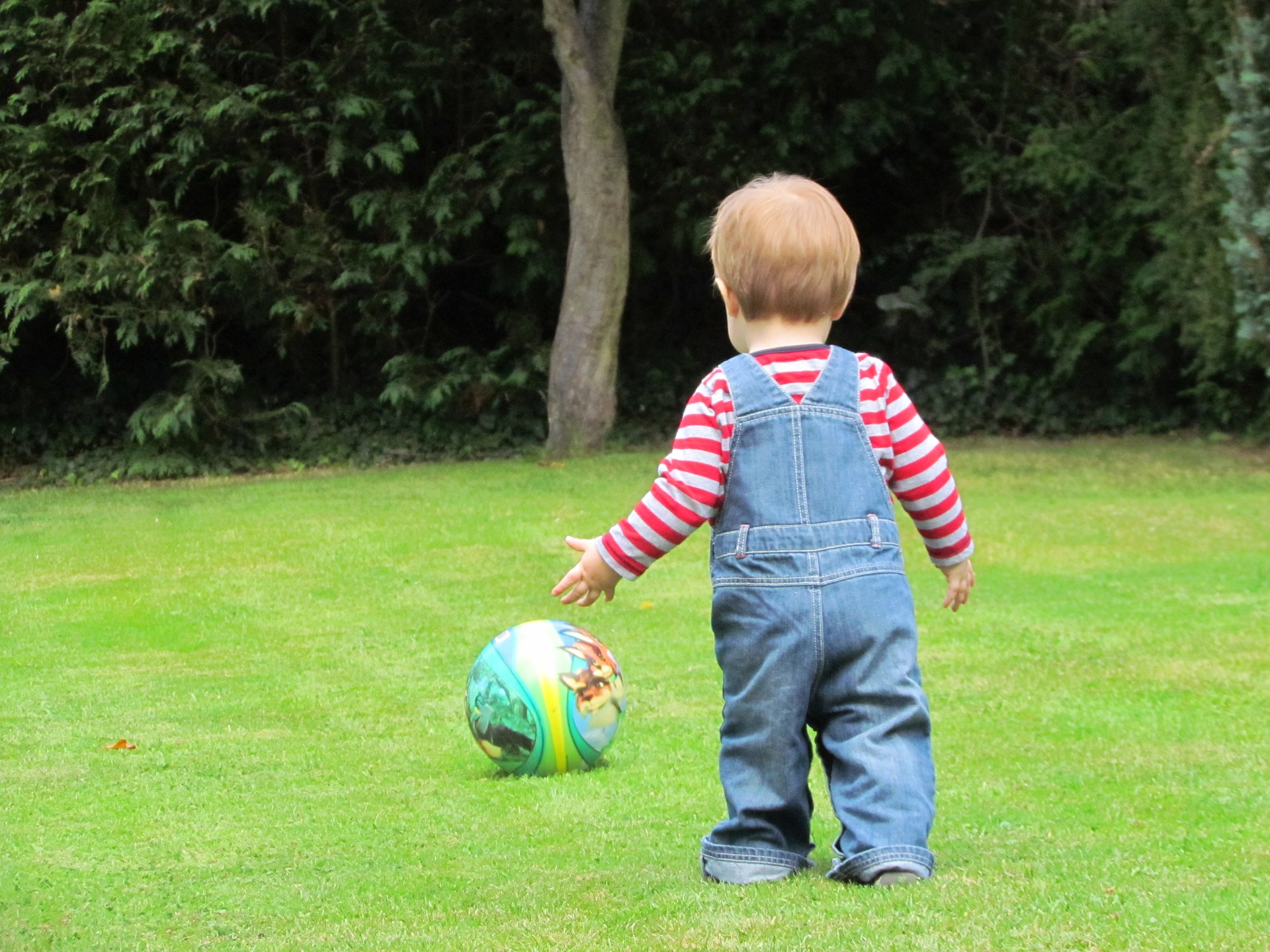 Scientists from the University of Bristol have looked at 3,950 participants in Children of the 90s and found that those who were diagnosed with developmental coordination disorder (DCD) in childhood were twice as likely as their peers to have mental-health problems in their late teens, with young women more seriously affected than young men.

DCD is a common condition affecting physical co-ordination. It can cause a child to have difficulty performing everyday tasks and to perform less well than expected in school for his or her age. It is sometimes called ‘dyspraxia’.

How exactly DCD leads to mental-health problems is not well understood. One theory is that children with DCD have more difficulty in interacting with the world around them, which over time makes them more likely to have mental health problems. This is supported by a previous study on identical twins which found that a twin with DCD was more prone to depression than their twin without the condition, suggesting it is less to do with their genes, and more to do with how a person interacts with their environment.

'We believe that poor coordination, which is the main problem in DCD, leads to secondary causes of stress, such as frustration at school at not being able to do certain things well – like writing or kicking a football – or being bullied. These children also often have trouble with social communication skills. All of this can lead to poor self esteem, which takes its toll on a person’s mental well-being. This may explain why those with DCD have a higher risk of mental health issues. By identifying the secondary consequences and trying to address them, as well as the poor coordination, we may be able to improve the outlook for these individuals.'

Professor Alan Emond, the senior researcher on the paper, added:

'Children with DCD often struggle to take part in games or sports, so may avoid them. Consequently, they can become socially isolated. The fact that poor motor skills can affect how we make sense of things could also have a negative impact on how a person with DCD interprets the world around them.

Our research on this large group of children over many years consistently shows the positive effect of good social skills, self-esteem and supportive peers on mental well-being. We would recommend that treatments for DCD take a holistic approach and support mental health as well as improving motor co-ordination.'