News from Children of the 90s 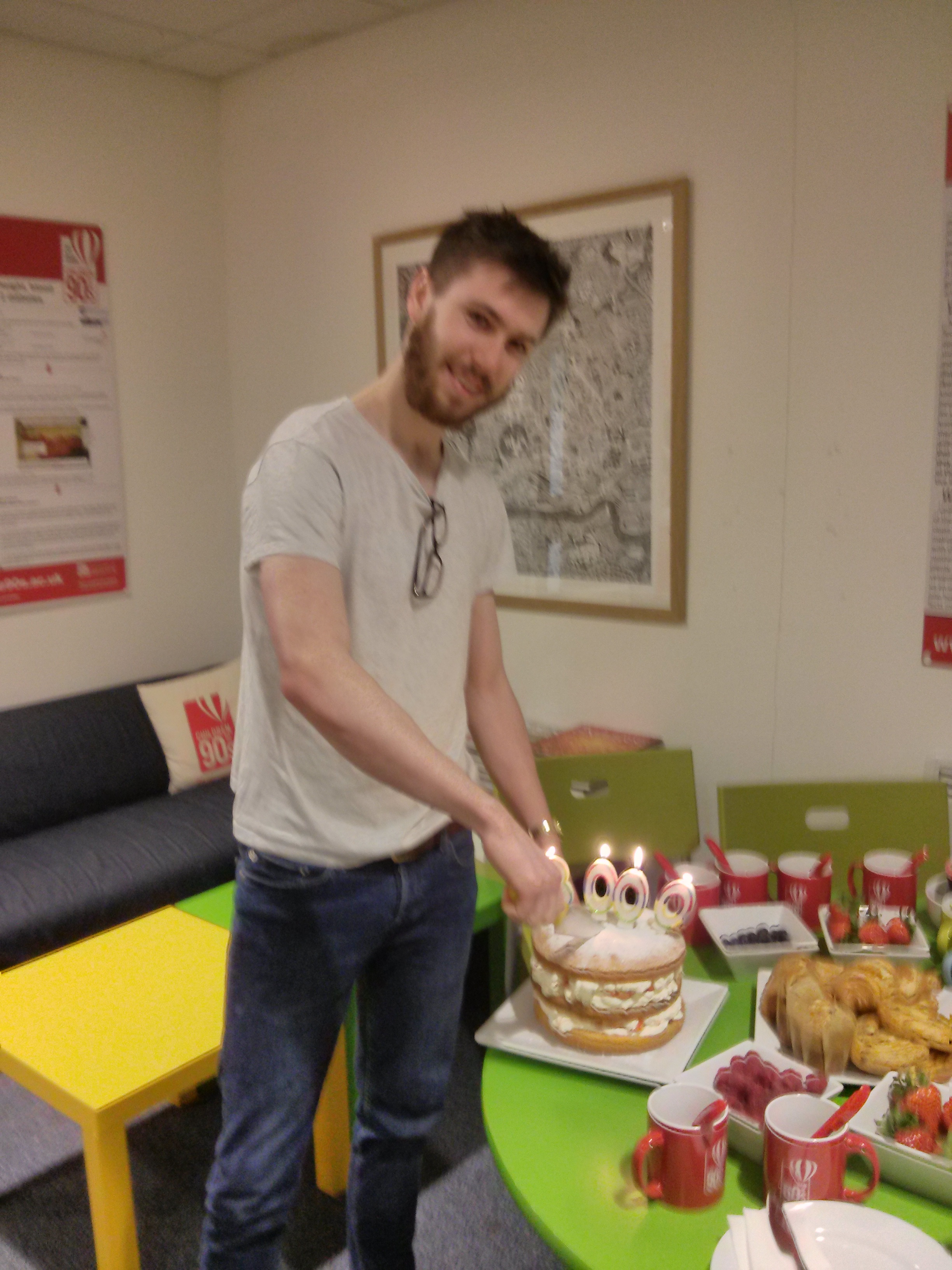 Dr Nic Timpson (pictured) has recently been appointed to the post of principal investigator (lead researcher) at Children of the 90s. He brings a distinguished academic pedigree and has made a long-term commitment to leading Children of the 90s to ongoing success.

Nic joins Children of the 90s just as the renowned Bristol-based project welcomes its 3,000th visitor (Alex, pictured), to Focus@24+, the latest Children of the 90s clinical assessment. During his visit Alex was weighed, measured, gave blood and had his heart, liver, bones and whole body scanned, the latter by a state-of-the art 3D body scanner.

All the information collected at Focus@24+ is added to the enormous of data Children of the 90s has gathered since 1991, which has resulted in the publication of over 1,500 papers and shaped health policy in the UK and abroad.

Alex, a Bristol-based film-maker and a PhD student at the University of Bristol, said:

It’s great to be part of a project that has such a positive impact on the health of others. And it’s just really nice to be part of a special group of people who’ve been doing their bit for science from birth onwards.

Zoe (pictured), from Weston super Mare, whose baby was the 500th baby to join COCO90s, said:

For me it is that buzz of excitement of being a part of the studies. Taking the time to contribute even just the smallest thing can make a big difference to someone else's life. It feels amazing – like an achievement – to give what I can and for my children to have the opportunity to take part too is excellent!