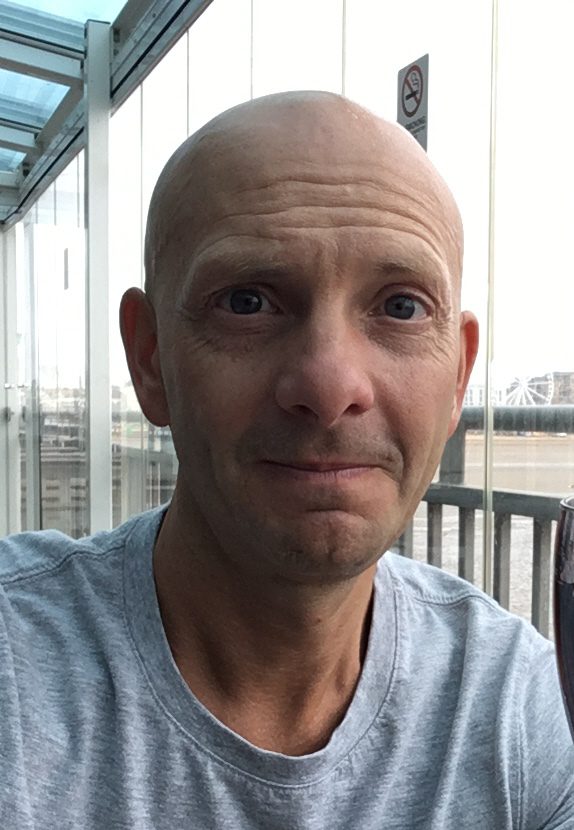 Julian is Professor of Evidence Synthesis in the Population Health Sciences department of Bristol Medical School, where he leads the Bristol Appraisal and Review of Research (BARR) group. He was previously Chair in Evidence Synthesis at the University of York, and Programme Leader at the MRC Biostatistics Unit in Cambridge, where he was also head of the UK Human Genome Epidemiology Network Coordinating Centre. Before these roles he worked at the medical schools of Imperial College London and of University College London.

Julian was a founding trustee and is a past President of the Society for Research Synthesis Methodology. He has long been an active contributor to Cochrane, and is a former member of Cochrane's Steering Group, Editorial Board and Scientific Committee. He is currently co-convenor of the Cochrane Bias Methods Group and has co-edited the Cochrane Handbook for Systematic Reviews of Interventions since 2003. He is also co-author of the Wiley 2009 textbook Introduction to Meta-analysis. He has more than 300 publications, which have attracted more than 250,000 citations. With a Google Scholar H-index over 125, Julian has been named as a Highly Cited Researcher each year since 2015.