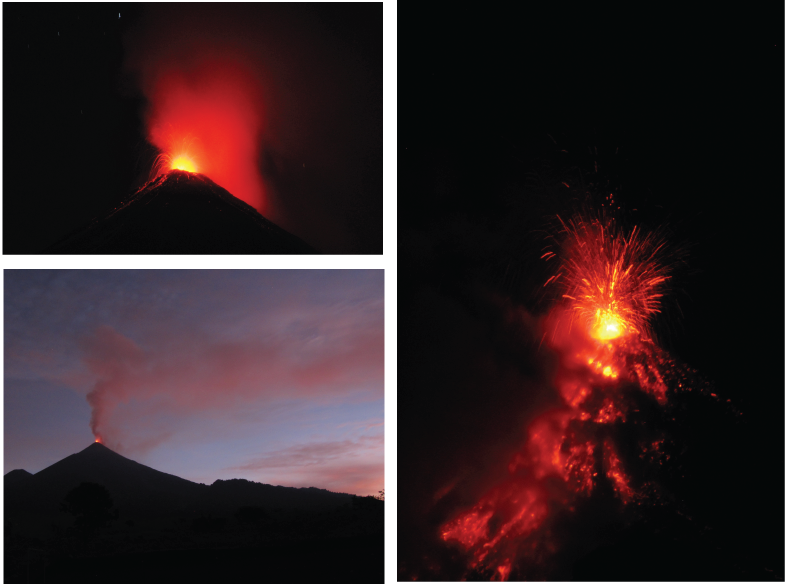 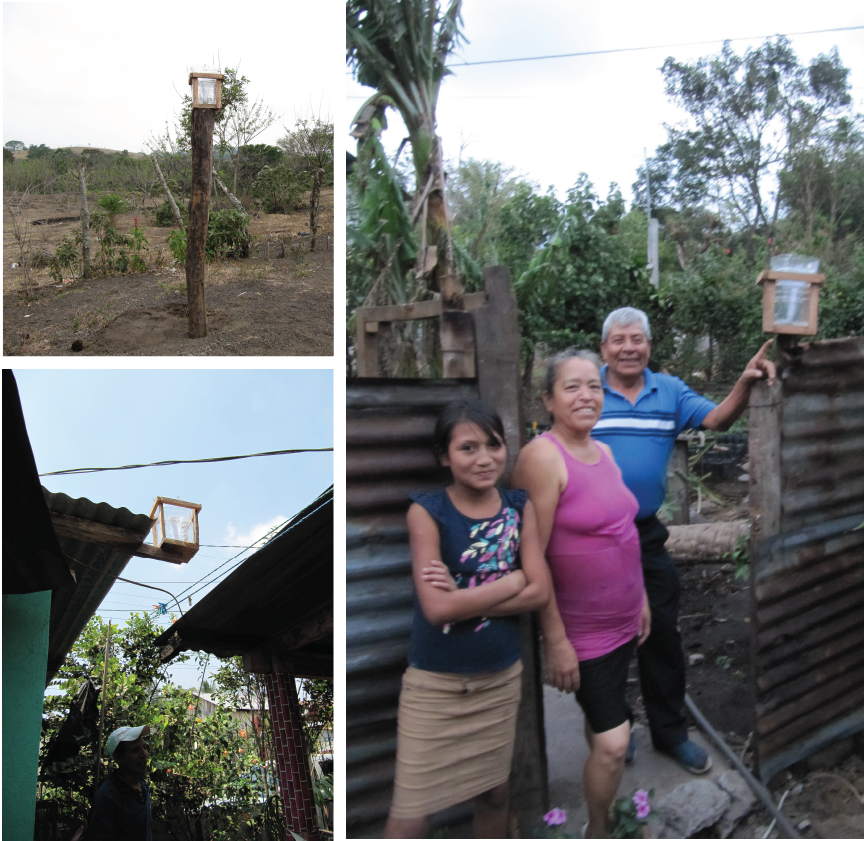 Ashmeters have been installed in volunteers’ homes around the volcano 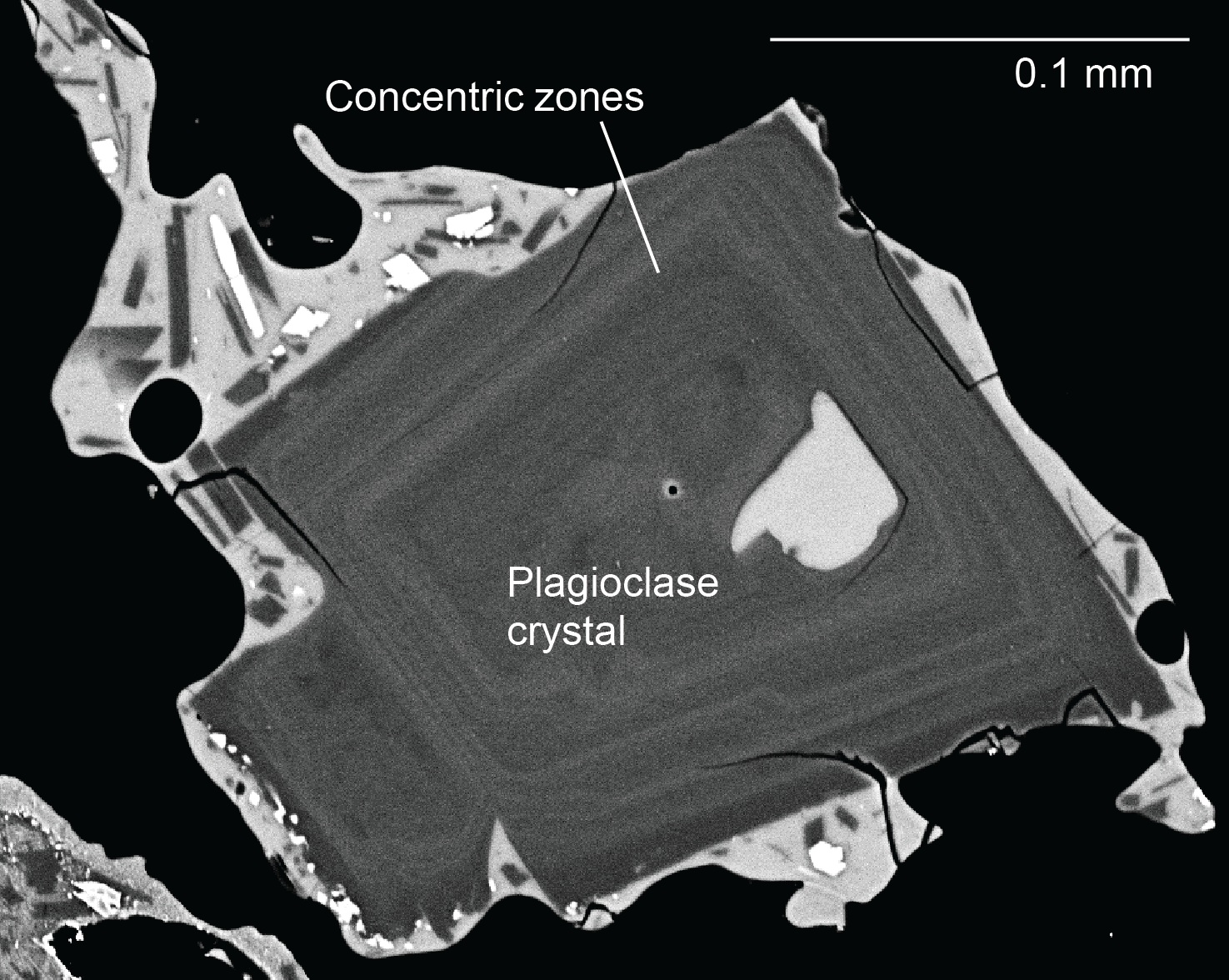 Volcanic ash poses a local hazard and, for large eruptions, regional or global disruption. Ash samples collected during eruptions provide a window into the magmatic system, providing valuable clues to understand the causes of past eruptions and to predict future volcanic activity. Once ash is deposited on the ground it can be quickly eroded by wind or water, so it is important to collect ash as quickly as possible as it falls during an eruption. However, this is challenging when ash fall occurs over a large area, especially in developing countries where resources are limited. One solution to this problem is via community ash sampling programs.

Actively engaging local communities in the volcano monitoring enables far greater sampling frequency and coverage than would otherwise be possible, whilst also strengthening the crucial two-way dialogue between scientists and residents directly affected by volcanic hazards, thereby increasing their resilience to ash hazards.

In collaboration with the Cabot Institute, Katherine Cashman and Emma Liu (Earth Sciences) have developed such a program for Volcán de Fuego, Guatemala, which has frequent eruptions (‘known as paroxysms’) that threaten a population of ~60,000. These paroxysms are currently occurring as frequently as every two weeks! In February 2016, we installed nine ‘ashmeters’ in villages around the volcano and trained local volunteers in their use, thereby laying the foundations for a long-term dataset of ash samples spanning a range of volcanic activity. The ashmeters are almost entirely made out of recycled materials, and can be made at home!

The sampling project has so far been a huge success, and the team now have samples from nine consecutive eruptions at Fuego, with more on the way! By analysing the ash particles using the scanning electron microscope (which allows us to see things much smaller that our eyes can see), they have been able to look in detail at the crystals that grew in the magma before it erupted. These crystals commonly display concentric patterns, where each differently-coloured zone reflects crystal growth under different pressure and temperature conditions. Analysing how these zoning patterns change from the core to the rim of crystals allows them to reconstruct the evolution of the magma as the crystal grew, and the conditions under which it finally erupted.

By comparing ash from different eruptions, Katherine and Emma hope to understand better the factors that control the timing and frequency of these paroxysmal eruptions. Importantly, the frequency of eruptions has been increasing in recent years, and they will use their unique dataset to explore if this is related to an increase in the rate of deep magma being supplied to the volcano.

The knowledge gained from this project will be communicated back to the local volcano monitoring organisation in Guatemala, to help them minimise the hazard affecting our hard-working ash-collecting volunteers and their communities.

Read a blog about the first hand experiences of working on this project with local communities in Guatemala.

People involved in the project