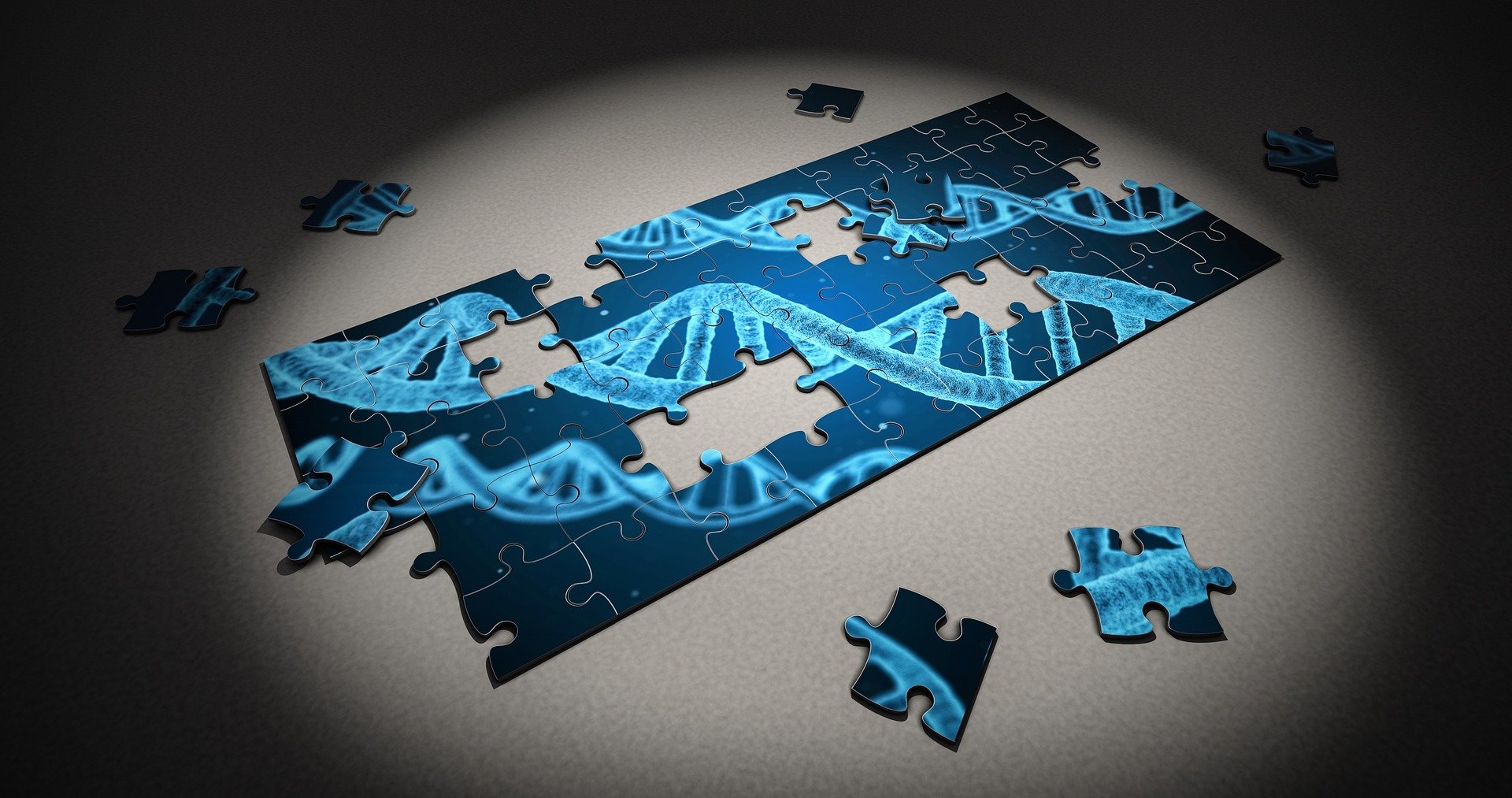 New research has found that one in every 340 people might carry a mutation in a single gene that makes them more likely to have a greater weight from early childhood and, by 18 years of age, they could be up to 30 pounds heavier with the excess weight likely to be mostly fat.

It has been known for a long time that obesity tends to run in families, but it was not until about 20 years ago that scientists started to discover that changes in specific genes can have very large effects on our weight even from early childhood.

One of these genes, the Melanocortin 4 Receptor (MC4R), makes a protein that is produced in the brain where it sends signals to our appetite centres, telling them how much fat we have stored. When the MC4R gene does not work properly, our brains think we have lower fat stores than we do, signalling that we are starving and need to eat.

The research team found that around one in every 340 people may carry a disruptive mutation at MC4R. People who carry these mutations were more likely to have a greater weight from early childhood and, by 18 years of age, they were on average 17 kg (37 lbs or 2.5 stone) heavier, with the majority of this excess weight likely to be fat.

These results were found by studying the MC4R gene in a random sample of around 6,000 participants born in Bristol in 1990-91, who were recruited to Children of the 90s, a health study based at the University of Bristol. This is a unique UK study that recruited approximately 80 percent of the births occurring in a specific region of the South West and which has continued to follow participants. As the Children of the 90s study managed to recruit such a high percentage of mothers during pregnancy, it is one of the most representative and comprehensive studies of its kind.

The authors examined the MC4R gene in all 6,000 people and, whenever a mutation was found, went on to study its functional effects in the laboratory. This meticulous approach has provided the best estimates so far of the frequency and impact of MC4R mutations on people’s weight and body fat. Based on the frequency of mutations in this study, it is possible that around 200,000 people in the UK could carry a substantial amount of additional fat because of mutations in MC4R.

Professor Sir Stephen O’Rahilly, from the University of Cambridge and one of the authors of the study, said: “Parents of obese children are often blamed for poor parenting and not all children obtain appropriate professional help. Our findings show that weight gain in childhood due to a single gene disorder is not uncommon. This should encourage a more compassionate and rational approach to overweight children and their families – including genetic analysis in all seriously obese children.”

Dr Kaitlin Wade, from the University of Bristol’s MRC Integrated Epidemiology Unit and an author on the paper, added: “Work like this is really made possible as a result of the amazing properties presented by a study like Children of the 90s. Having biological samples for sequencing and rich life course data within a representative population sample is critical to allow new understanding and deep characterisation of important biological genetic effects like these.”

Professor Nic Timpson, Children of the 90s' Principal Investigator, and also one of the study’s authors, explained: “This work helps to recalibrate our understanding of the frequency and functional impact of rare MC4R mutations and will help to shape the future management of this important health factor – we extend our thanks to the participants of the Children of the 90s.”

Though the MC4R gene is a striking example, this is only one gene of many that affect our weight and there are likely to be further examples that emerge as genetic sequencing becomes more common.

In the longer term, knowledge of the brain pathways controlled by MC4R should help in the design of drugs that bypass the signalling blockade and help restore people to a healthy weight.