Sitting still linked to increased risk of depression in adolescents 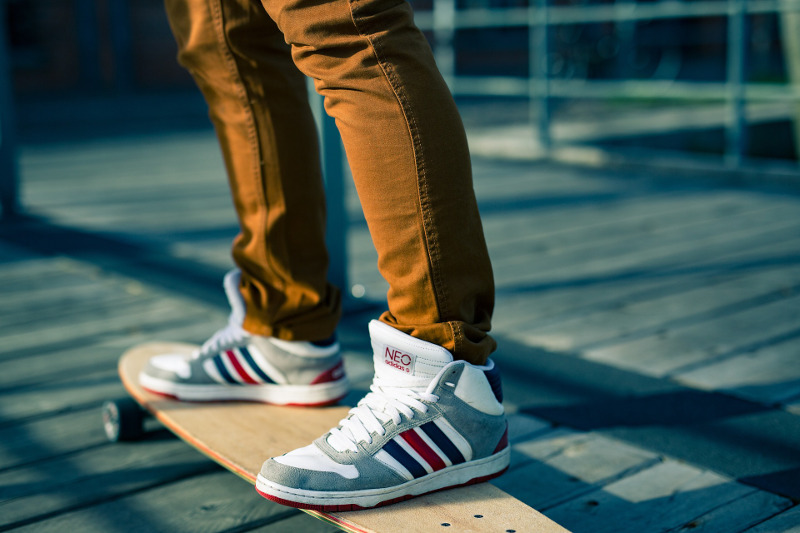 Too much time sitting still – sedentary behaviour – is linked to an increased risk of depressive symptoms in adolescents, finds a new UCL-led study (press release re-published with thanks to University College London).

The Lancet Psychiatry study found that an additional 60 minutes of light activity (such as walking or doing chores) at age 12 was associated with a 10 per cent reduction in depressive symptoms at age 18.

"Our findings show that young people who are inactive for large proportions of the day throughout adolescence face a greater risk of depression by age 18. We found that it’s not just more intense forms of activity that’s good for our mental health, but any degree of physical activity that can reduce the time we spend sitting down is likely to be beneficial," said the study’s lead author, PhD student Aaron Kandola (UCL Psychiatry).

"We should be encouraging people of all ages to move more, and to sit less, as it’s good for both our physical and mental health."

The research team used data from 4,257 adolescents, who have been participating in longitudinal research from birth as part of the University of Bristol’s Children of the 90s cohort study. The children wore accelerometers to track their movement for at least 10 hours over at least three days, at ages 12, 14 and 16.

The accelerometers reported whether the child was engaging in light activity (which could include walking or hobbies such as playing an instrument or painting), engaging in moderate-to-physical activity (such as running or cycling), or if they were sedentary. The use of accelerometers provided more reliable data than previous studies which have relied on people self-reporting their activity, which have yielded inconsistent results.

The researchers found that every additional 60 minutes of sedentary behaviour at age 12, 14 and 16 was associated with an increase in depression score of 11.1 per cent, 8 per cent or 10.5 per cent respectively, by age 18. Those with consistently high amounts of time spent sedentary at all three ages had 28.2 per cent higher depression scores by age 18.

Every additional hour of light physical activity at age 12, 14 and 16 was associated with depression scores at age 18 that were 9.6 per cent, 7.8 per cent and 11.1 per cent lower, respectively.

The researchers found some associations between moderate-to-vigorous activity at earlier ages and reduced depressive symptoms, although they caution that their data was weaker due to low levels of activity of such intensity in the cohort (averaging around 20 minutes per day), so the findings do not clarify whether moderate-to-vigorous activity is any less beneficial than light activity.

While the researchers cannot confirm that the activity levels caused changes to depressive symptoms, the researchers accounted for potentially confounding factors such as socioeconomic status, parental history of mental health, and length of time wearing the accelerometer, and avoided the possibility of reverse causation by adjusting their analysis to account for people with depressive symptoms at the study outset.

“Worryingly, the amount of time that young people spend inactive has been steadily rising for years, but there has been a surprising lack of high quality research into how this could affect mental health. The number of young people with depression also appears to be growing and our study suggests that these two trends may be linked,” Kandola added.

The study’s senior author, Dr Joseph Hayes (UCL Psychiatry and Camden and Islington NHS Foundation Trust), said: "A lot of initiatives promote exercise in young people, but our findings suggest that light activity should be given more attention as well."

"Light activity could be particularly useful because it doesn’t require much effort and it’s easy to fit into the daily routines of most young people. Schools could integrate light activity into their pupils’ days, such as with standing or active lessons*. Small changes to our environments could make it easier for all of us to be a little bit less sedentary," he added.