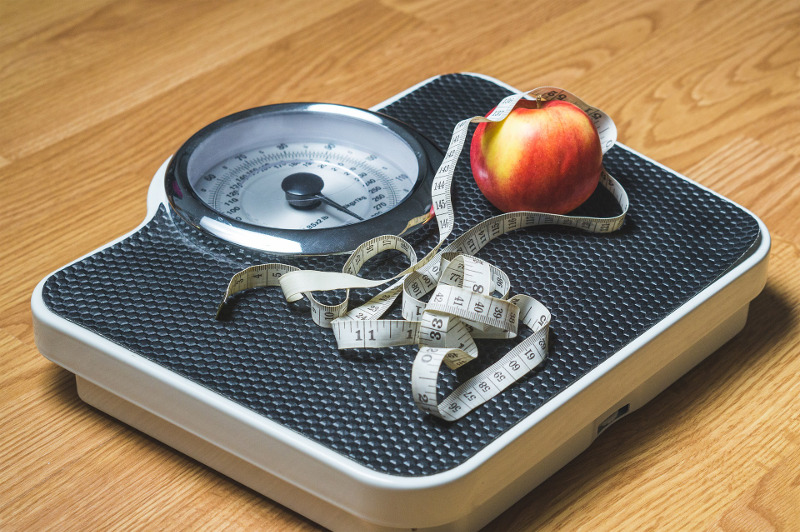 Teenage girls who experience clinical levels of anxiety could be at greater risk of eating disorders, according to associations identified in a study completed by researchers at the University of Bristol with UCL.

Published today [18 December] in European Eating Disorders Review, the new research looked at anxiety disorder pathology and engagement with severe levels of fasting (not eating for an entire day) in 2,406 teenage girls of Bristol's Children of the 90s study.

Data collected at three time points between the ages of 13 and 18 revealed that the risk of regular fasting in girls who met criteria for an anxiety disorder two years earlier was twice that of girls who did not have an anxiety disorder, even after statistical adjustment for other factors known to increase risk of disordered eating behaviour. Fasting in turn was predictive of anorexia nervosa development in the sample, supporting the possibility that anxiety increases risk of early symptoms of eating disorder syndromes.

It is estimated that up to 1.5 million people in the UK have some kind of eating disorder though currently there is not enough research to reveal the true prevalence. This new study is one of a portfolio of work (led by principal investigators Dr Nadia Micali and Dr Stephanie Zerwas) that uses data from the leading Bristol-based health study, Children of the 90s, to predict who might be at risk – which will help direct prevention efforts.

Dr Caitlin Lloyd, Senior Research Associate in Public Health in the Bristol Medical School (PHS) and lead author of the newly published study, who completed the research as part of her PhD at the University of Bristol, commented: "While we have known there is a link between anxiety disorders and anorexia nervosa for some time, these new findings support anxiety preceding the onset of severe restrictive eating, and as such may help inform the identification of individuals at greater risk of eating disorders.

"Our findings did not examine for causal links so it is important that future studies look at the reasons behind the associations we have found. Similar work should also include young men, to determine whether the association holds in this population too.

"Increasing our understanding of disordered eating behaviours and eating disorders is a necessary step in improving outcomes of prevention efforts. This is particularly important given the high burden of eating disorders, and their associated risks, with anorexia having one of the highest mortality rates of all psychiatric disorders."

Dr Nadia Micali at UCL Great Ormond Street Institute of Child Health at University College London and previously a NIHR clinician scientist, added: "The findings confirm what we often see in the clinic, which is that anxiety and restrictive eating fuel each other, and highlight how important it is to treat both anxiety and eating behaviours."

Beat Eating Disorders Director of External Affairs, Tom Quinn said: "This research makes an important contribution to our understanding of how anorexia develops and who may be most at risk. This study should support vital early intervention for eating disorders, and long-term, we hope this research could play a role in helping to prevent these serious illnesses from developing in the first place. We also need more longitudinal studies like this to be funded, as there is still a lot more left to learn about how eating disorders develop."

For more advice and support on eating disorders, Beat can be contacted on 0808 801 0677 or beateatingdisorders.org.uk