Depression during pregnancy rises in a generation 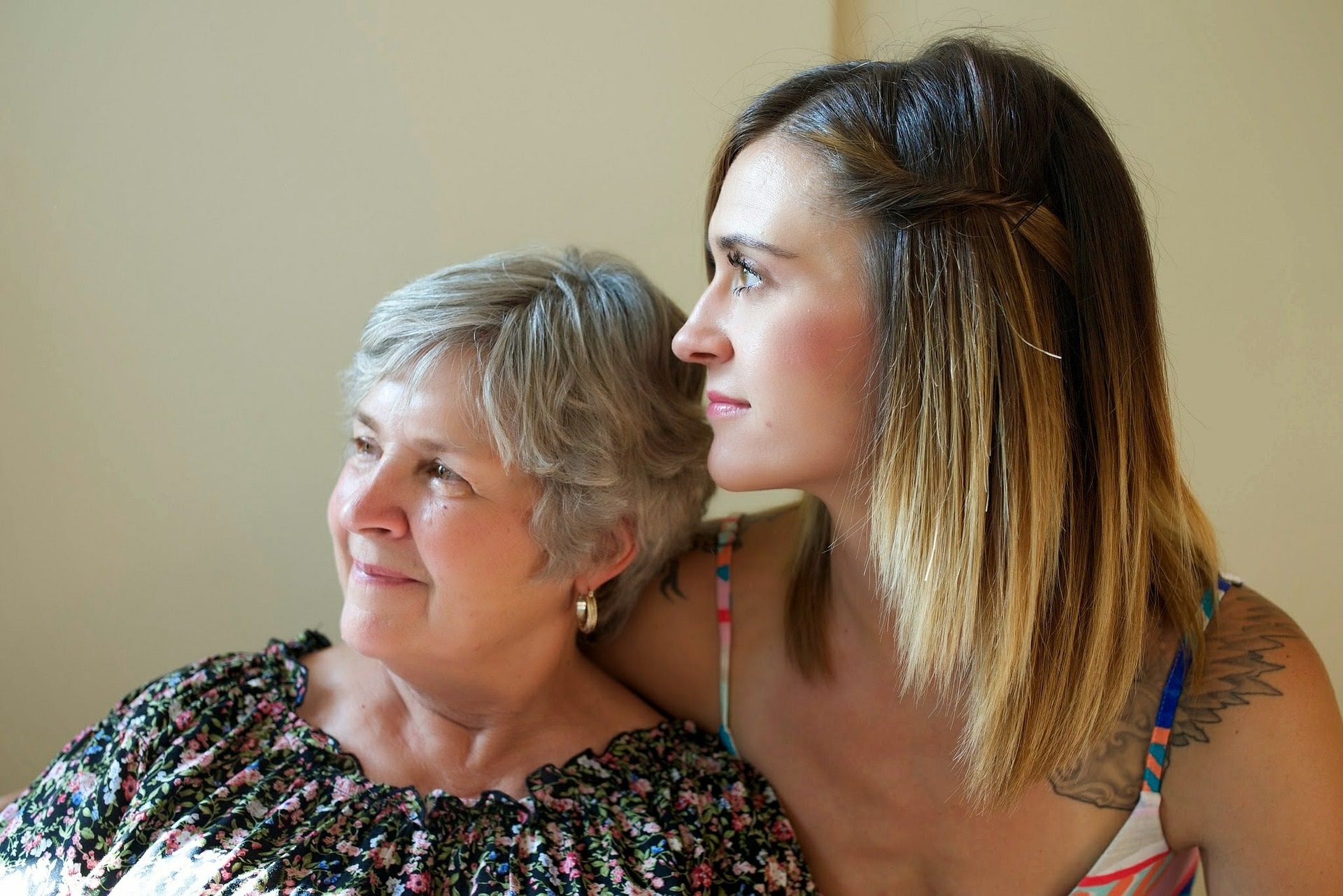 Anxiety and depressive symptoms during pregnancy have risen by 51 per cent within a generation according to findings from a major study by the University of Bristol published today (Friday 13 July).

Using unique data from two generations who took part in Bristol’s Children of the 90s longitudinal study, researchers examined responses to questions completed by the women during pregnancy to compare levels of depressive symptoms more than 20 years apart.

Looking at the responses of 2390 of the original women who were recruited to the study in the early 1990s and then 180 of their daughter’s generation who became pregnant by the age of 24, researchers found that having high depressive symptoms was 51 per cent more common in the current generation.  Today 25 per cent of young mums have high depressive symptoms compared to 17 per cent in the 1990s according to the research published by JAMA Network Open.

If their mother was depressed in pregnancy, daughters were also more than three times as likely to be depressed in their pregnancy.

It is the first time that scientists have been able to compare mental health symptoms in pregnancy across generations and marks the beginnings of a new wave of health and social policy research that is planned using data from three generations.

Lecturer in Psychiatric Epidemiology in the Bristol Medical School Dr Rebecca Pearson commented: “Thanks to the Children of the 90s data we can now make valuable comparisons between generations on the experienced levels of depression.  While there is a perception that mental health is rising, this may be due to greater awareness and less stigma. These new data give a more accurate picture of what our current population of young pregnant women are facing.

“Interestingly, however, the research shows that depression in today’s young women may be driven by rises in feeling overwhelmed and stress rather than feelings of being down and flat.

“Given that depression in pregnancy has substantial impact to both mother and child this is of key importance for health services. Our next steps will use this resource to look at the consequences of maternal depression on the 2nd generation from the Children of the 90s once they are born. Currently we have parents and their babies set up with head camera technology at home to more closely and realistically examine interactions between parents and babies and how these are influenced by mental health.”

“We are so thankful to the families that have contributed to this unique study for nearly 30 years. This is a truly unique resource, which places Bristol firmly on the worldwide map as leaders of this kind of population health science research. As we continue to recruit more participants into the study we will be able to better understand how health and wellbeing are passed on down the generations and how to improve the health of future generations.”

Clare Dolman, Vice Chair of the Maternal Mental Health Alliance said: "This is an important piece of research from the University of Bristol on depression in pregnancy showing that rates of depression have risen within a generation. It is vital now to go further and look at the possible causes of this increase to help devise interventions to break the intergenerational cycle."

Advice for families on this issue is available from the Maternal Mental Health Alliance.

The University of Bristol was awarded €1.5m from the European Research Council in 2017 to look at how a mother’s mental health and personality affects her child’s mental health.  Currently researchers are looking at interactions between 300 mother and infant pairs fitted with wearable cameras and eye-tracking devices.

This antenatal study was partly funded by the National Institute for Health Research (NIHR) which was established by the Department of Health and Social Care to: