GPs should not use inflammatory marker tests to rule out serious conditions, finds study 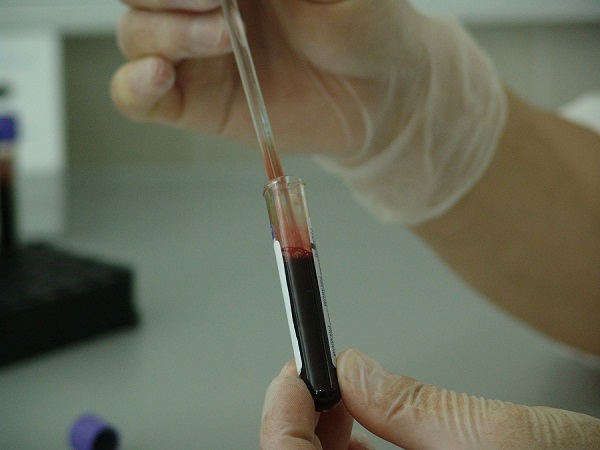 Blood tests that detect inflammation, known as inflammatory marker tests, are not sensitive enough to rule out serious underlying conditions and GPs should not use them for this purpose, according to researchers from the University of Bristol’s Centre for Academic Primary Care, University of Exeter and the National Institute for Health Research Collaboration for Leadership in Applied Health Research and Care West (NIHR CLAHRC West).

The study, published in the British Journal of General Practice today, found that the tests are not good at ruling out disease and that also false positive results are common, leading to more follow-on consultations, tests and referrals.

In a second paper published in the British Journal of General Practice today, the team, using the same data set, found that using two inflammatory marker tests does not increase the ability to rule out disease and should generally be avoided.

Dr Jessica Watson, a GP and lead author of the study which she undertook for her NIHR Doctoral Research Fellowship, said: “While inflammatory marker tests can contribute to diagnosing serious conditions and are useful for monitoring and measuring response to treatment, their lack of sensitivity means they are not suitable as a rule-out test. False positives can lead to increased anxiety for patients, as well as increased rates of consultation, testing and referral.

“We recommend that GPs stop using inflammatory markers as a non-specific test to rule out serious underlying disease. We would also like to see a review of NICE guidelines for chronic fatigue and irritable bowel syndrome, which currently promote the use of inflammatory markers to exclude other diagnoses.”

In a further study, published in the British Journal of Cancer in April, the team found that patients with raised inflammatory marker levels were at greater risk of cancer. The risk was highest for men over 50 and women over 60, exceeding the 3% National Institute for Health and Care Excellence (NICE) threshold for urgent investigation.

Professor Willie Hamilton, of the University of Exeter Medical School, said: “GPs should consider cancer as a possible diagnosis in patients with raised inflammatory marker levels, especially those over the age of 50, but not, conversely, rule out cancer when marker levels are normal. When we carry out a test in general practice, we have to be clear what we’re looking for. Our study shows it’s unsafe to use one of these tests as a general rule-out for serious disease. They simply don’t do the job.”