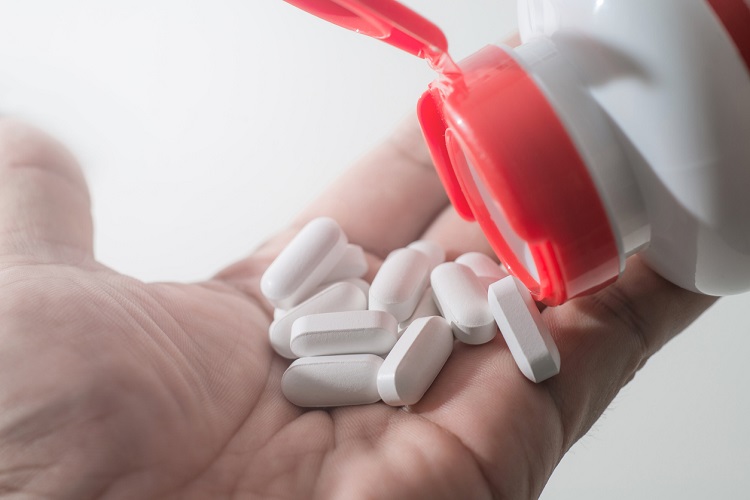 Doctors should avoid co-prescribing benzodiazepines to opioid dependent patients who are being treated with methadone or buprenorphine, also known as opioid agonist treatment (OAT), due to a three-fold increase in risk of overdose death, according to a study led by researchers at the University of Bristol.

This increase in overdose death risk was also observed in patients who had recently left OAT. This is probably because these individuals continued to use opioid drugs after leaving treatment.

Benzodiazepines are sedatives that are often prescribed to people who are opioid dependent despite discouragement of this practice in guidelines. Doctors may be ignoring this guidance, in part because there is evidence that patients receiving both medicines together stay in treatment longer and because opioid dependent patients have high levels of anxiety, which benzodiazepines can help relieve.

The National Institute for Health Research (NIHR) funded study, published in PLOS Medicine today [26 November], suggests that, despite the benefits of longer treatment duration, the combination of benzodiazepines with opioid substitute therapy, also known as opioid agonist treatment (OAT), leads to a greater risk of overdose death than for those receiving OAT alone.

This pattern wasn’t seen as clearly for the other co-prescribed sedatives in the study, z-drugs (zaleplon, zolpidem and zopicolone) and gabapentinoids.

Professor John Macleod, lead author and Professor of Primary Care at the University of Bristol’s Centre for Academic Primary Care, said: “Deaths in opioid dependent people are increasing despite the fact that many receive opioid agonist treatment, which is known to reduce the overall risk of death compared to no treatment. We were interested in investigating one of the possible reasons why. The clear association between co-prescribing benzodiazepines in patients receiving OAT, or who have recently left OAT, and an increased risk of overdose death suggests that GPs and other medical practitioners should consider changing their prescribing practice. There may be unusual circumstances where co-prescription is clinically justified but these should be the exception rather than the rule.”

Professor Matthew Hickman, co-author and Professor in Public Health and Epidemiology at the University of Bristol, said: “Guidelines typically advise against co-prescribing sedatives with opioid substitutes, as they can increase the risk of overdose death. We know that this prescribing persists, which we think may be due to uncertainty around the strength of the evidence. Although it’s possible that the effect shown in this study may be due to other causes – for example, characteristics of those who were prescribed benzodiazepines rather than the drug itself – our recommendation is to avoid or think very carefully about the co-prescribing of benzodiazepines for this patient group. The challenge now is to find alternatives to benzodiazepine prescription.”

This was an observational study involving the analysis of data from the UK Clinical Practice Research Datalink of over 12,000 patients aged 15-64 who were prescribed OAT between 1998 and 2014. Causes of death were found for over 7,000 of these patients through linking records with deaths data from the Office for National Statistics.

The Health Protection Research Unit (HPRU) in Evaluation of Interventions, based in Population Health Sciences at the University of Bristol, is part of the National Institute for Health Research (NIHR) and a partnership between University of Bristol and Public Health England (PHE), in collaboration with University College London, Cambridge Medical Research Council (MRC) Biostatistics Unit and University of the West of England. We are a multidisciplinary team undertaking applied research on the development and evaluation of interventions to protect the public’s health. Our aim is to support PHE in delivering its objectives and functions. Our focus is on the PHE priority area of infection. Follow us on Twitter: @HPRU_EI

This work uses data provided by patients and collected by the NHS as part of their care and support and would not have been possible without access to this data. The NIHR recognises and values the role of patient data, securely accessed and stored, both in underpinning and leading to improvements in research and care. www.nihr.ac.uk/patientdata.