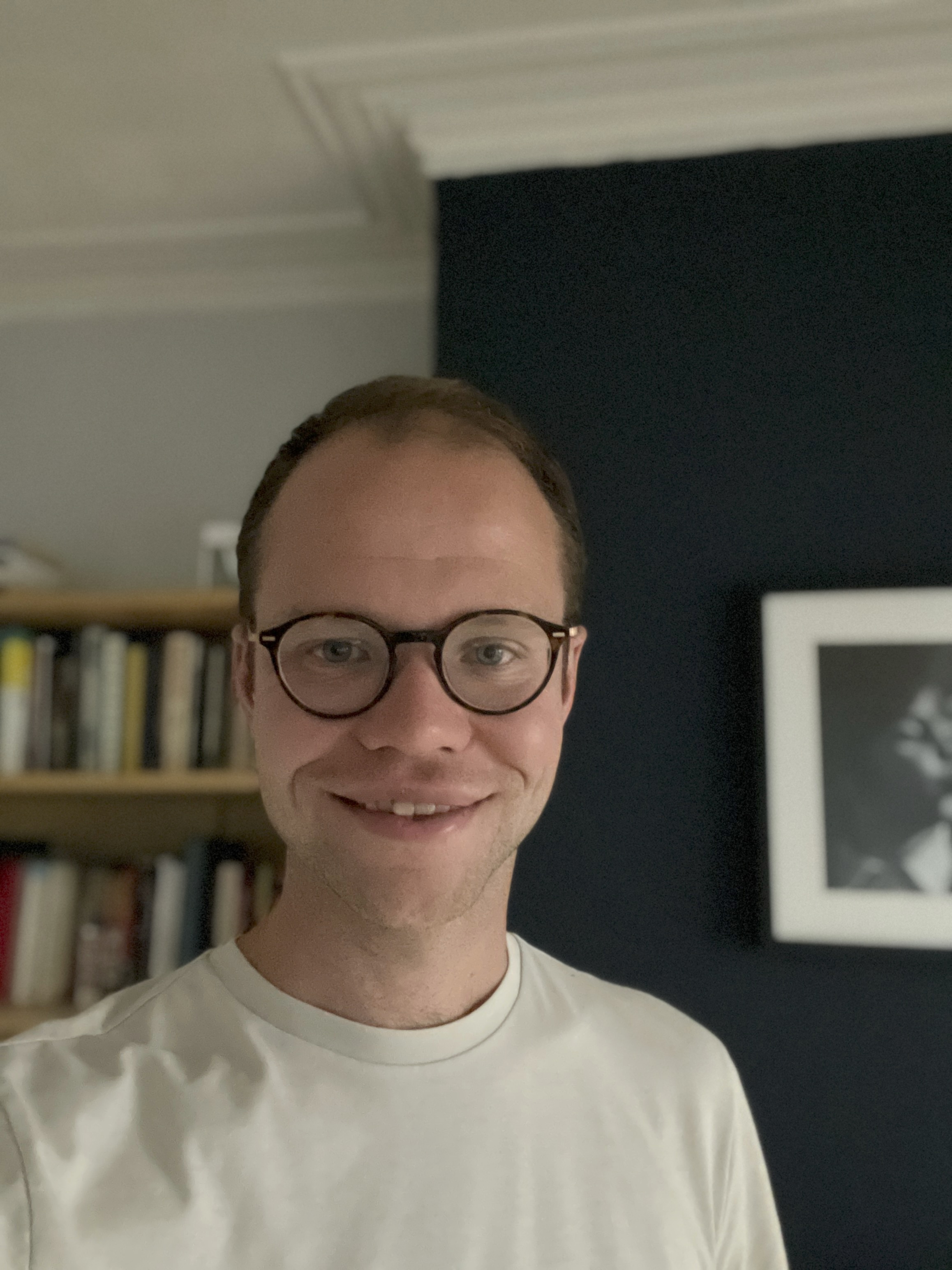 I work on modern and contemporary film and visual culture from Latin America. My current project explores cultural responses to the Pacific Ocean in Chile and Peru, and I have also written about Chilean and Argentine film.

I joined the Department of Hispanic, Portuguese and Latin American Studies in 2017, after completing a PhD at the University of Cambridge. My doctoral research formed the basis of my first monograph, Remaking Home: Domestic Spaces in Argentine and Chilean Film, 2005-2015 (forthcoming). I also completed Bachelor's and Master's degrees at Cambridge, writing my MPhil dissertation on the fragmentary imagery of the body in the works of the Chilean writer Roberto Bolaño.

My research focuses on 20th- and 21st-century Latin American film and visual culture, with a particular emphasis on the countries of the Southern Cone and, more recently, Peru and Bolivia.

My first monograph, Remaking Home: Domestic Spaces in Argentine and Chilean Film, 2005-2015 (University of Pittsburgh Press, forthcoming), explores the political potential of domestic space in recent filmmaking. I am currently undertaking an AHRC Leadership Fellowship, working on the project 'Reimagining the Pacific: Images of the Ocean in Chile and Peru, c.1960 to the Present'.

I am interested in how cinema relates to other visual media, in the shifting critical frameworks of Latin American studies, and in the intersections between postcolonial theory and the environmental humanities. I am a co-editor (with Lucy Bollington) of Latin American Culture and the Limits of the Human (University of Florida Press, 2020), which analyses how discourses of humanism and posthumanism have operated in - and have been shaped by - a wide range of literary and visual cultures in the region.

I welcome enquiries from prospective research students in any area of Latin American cultural studies, particularly those interested in pursuing research in the following areas:

I convene undergraduate units on responses to the Pacific Ocean in modern Chile (Year 4) and an introduction to Latin American cinema (Year 2). I also contribute to teaching on the Year 1 units 'The Making of the Hispanic World' and 'Critical Concepts in the Study of the Hispanic World', as well as the MA in Comparative Literatures and Cultures in the School of Modern Languages.