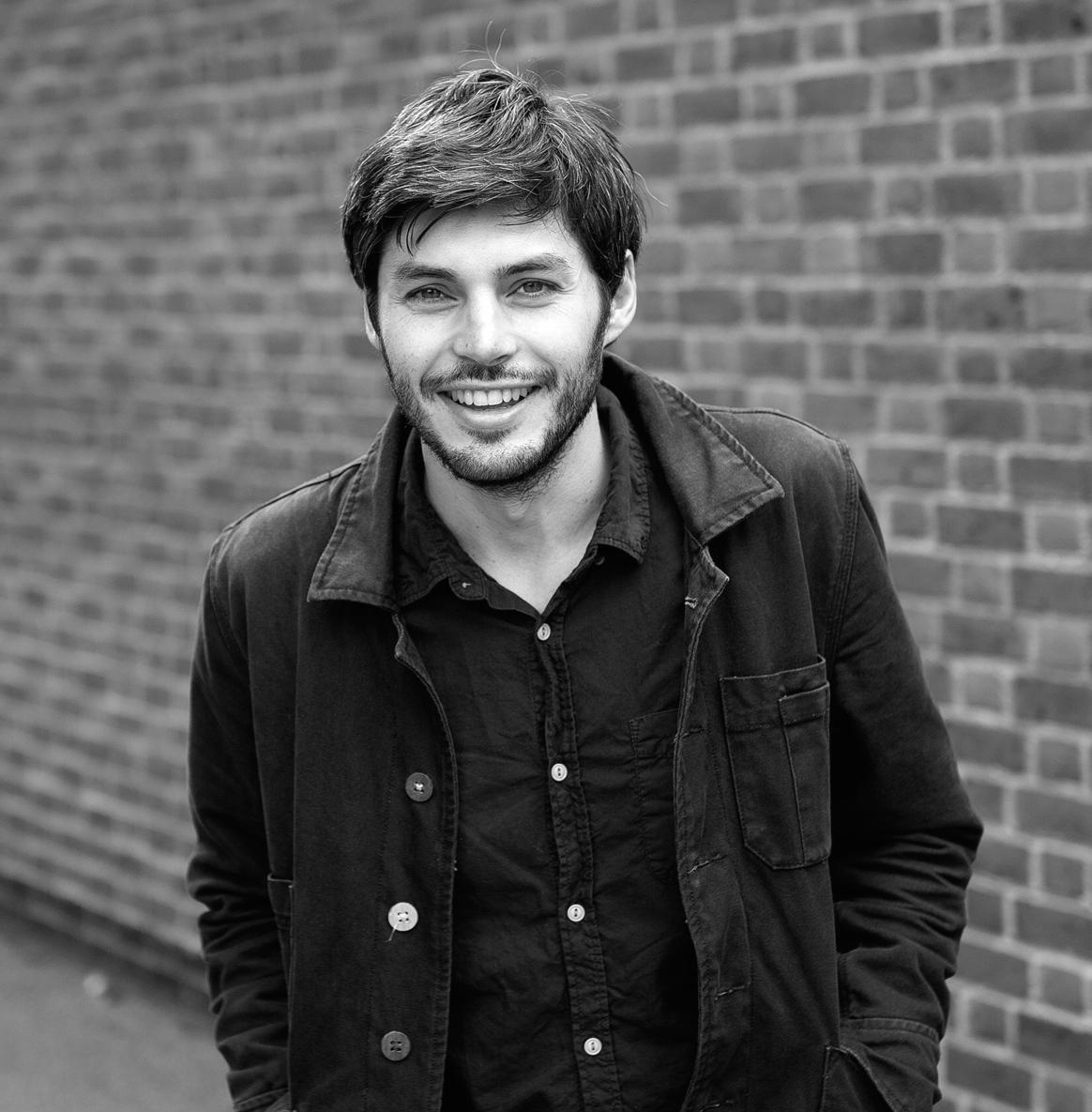 I am a cultural theorist working on contemporary digital, visual and literary cultures. My research explores contemporary cultures of connectivity, with a particular focus on the use of speculative fiction and multi-media texts, from comics to artists’ books, to expose and contest the shifting power dynamics of the digital age.

My latest book, Posthumanism and the Graphic Novel in Latin America (UCL Press, 2017; co-authored with Joanna Page), explores the emergence of the graphic novel in Latin America as a uniquely powerful medium through which to explore the nature of twenty-first century subjectivity and especially forms of embodiment or mediatization that bind humans to their non-human environment.

I am currently completing a monograph titled Entwined Being: Twins in Digital, Visual and Literary Cultures that traces the ways in which twins have been used in different fields of knowledge and representational practices to map the increasingly intricate entanglements of human subjects and their technological and natural environments. The book is under contract with Bloomsbury Academic for publication in the ‘Explorations in Science and Literature’ series.

I am also leading a Newton-funded research project together with Marcelo Buzato (Universidade de Campinas) on the intersection between digital literacy and social inclusion in Brazil. We are particularly interested in the use of creative, collaborative and cross-disciplinary methodologies to explore these urgent issues.