Our work shows that attending to a meal affects the extent to which it reduces hunger after it has been consumed. In several studies we have demonstrated this effect by distracting people while they eat. 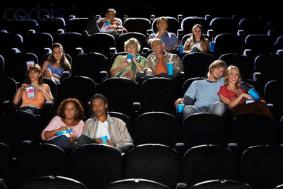 It is also becoming clear that screen-based distraction (computer games, TV, etc) compromises our capacity to encode (remember) important aspects of a meal. This degraded memory is important because it actually increases the amount of food that is consumed at a subsequent meal.

We have also been exploring ways in which we might manipulate memory encoding. Specifically, we are interested in whether it is possible to increase the fullness that is experienced after a meal simply by changing a person’s beliefs about the food or portion size that has been consumed. In the NBU we already have several demonstrations of this kind, based on manipulations to product labelling, ingredient information, and perceived portion size.