The Recognition of Black Lesbian Asylum Claims in Germany 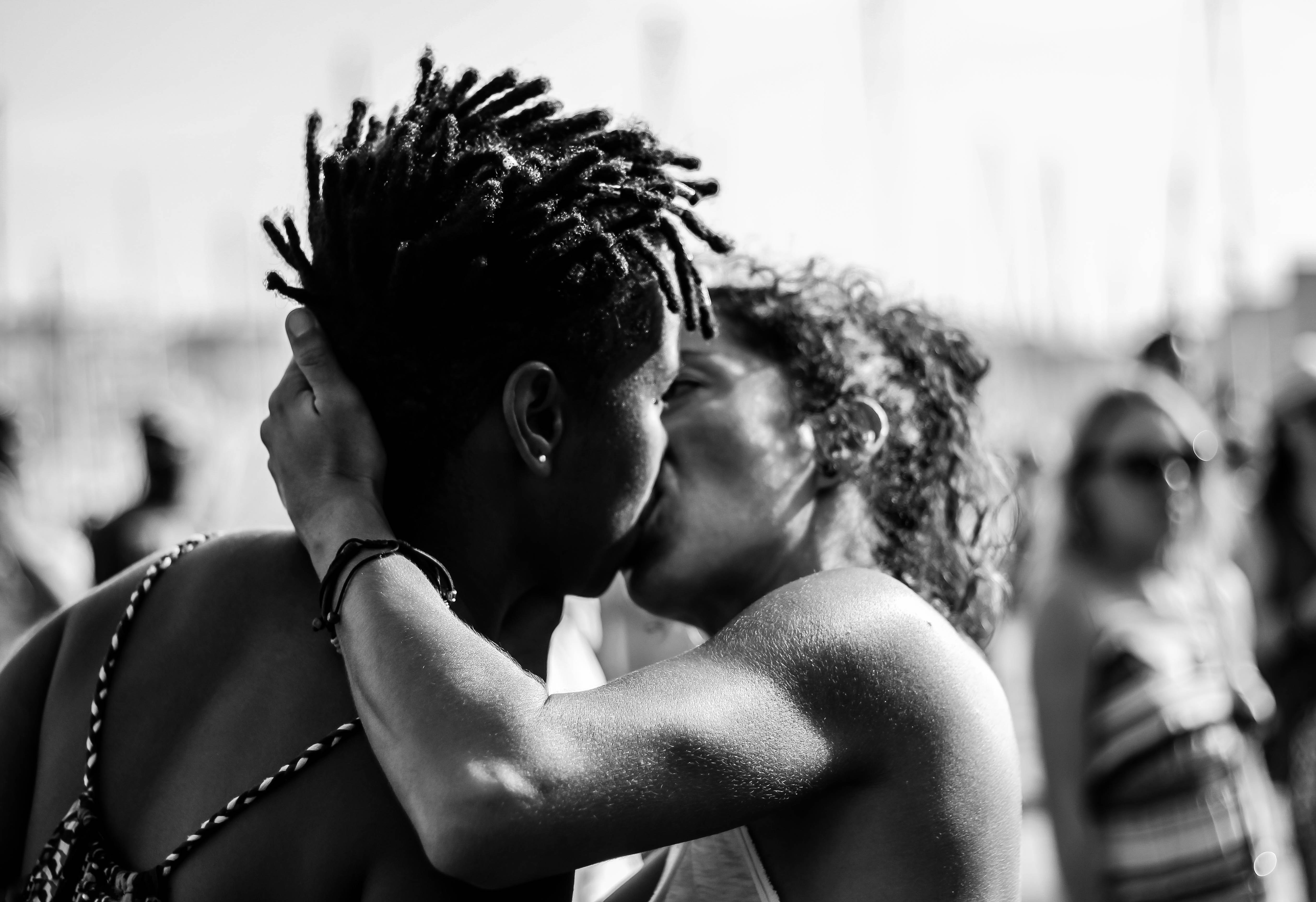 In Southern Germany, evidence shows that about 95% of asylum cases lodged by lesbian-identifying women – mostly from Sub-Saharan African countries – get rejected after the first interview. This is in contrast to a 50% rejection rate of all LGBTQI+ individuals seeking asylum and a 30% rejection rate for heterosexual women. The Federal Office for Migration and Refugees (BAMF) does not collect data specifically on LGBTQI+ asylum claims. However, estimates gathered by the lesbian organization LeTRa in Munich, suggest that lesbian asylum seekers face specific challenges when seeking refugee protection in Germany. This particularly applies to the most vulnerable cohort within Germany’s asylum system – lesbian women racialized as Black. Besides legal challenges, Black lesbian women are more likely to experience sexual violence in reception and refugee camps and suffer forms extreme social isolation due to homophobia, misogyny, and racism.

This policy brief is based on data collected in the context of the EU-funded project on queer asylum in Germany. The project uses in-depth interviews with LGBTQI+ refugees and people seeking asylum, digitized asylum court cases available in the online archives of the Administrative Courts in Germany, and frontline news reporting. The project examines the manner in which “legitimate victimhood” for gay, trans, bi, intersex, and non-binary people seeking asylum is read through the prism of Western constructions of sexuality, gender and race to propose concrete legislative initiatives that address the injustices inherent in existing EU policy. Between 2018 and 2020, 15 in-depth interviews have been conducted with Black women who identify as lesbians and NGO practitioners working with lesbian asylum claimants. In addition, twelve Administrative Court decisions concerning lesbians from Sub-Saharan Africa, Iran, Eastern Europe and Morocco have been analyzed.

• Decision-makers and practitioners must receive training that allows them to recognize the – on the surface – often invisible narratives around homosexuality in Black lesbians’ asylum accounts. They must acknowledge the multi-faceted ways in which non-heterosexual (Black) women try to protect themselves in their everyday lives, so as not to overstep entrenched social and religious boundaries, which include heterosexual marriages, children, and, in some cases, the absence of any form of non-heterosexual relationships. Moreover, it must be acknowledged that trauma could lead to inconsistencies in the asylum narrative.

• Safe spaces must be provided that allow for nonheterosexual Black women to fully disclose their claims during the asylum interview without being subject to gender, race, and sexuality stereotypes (for example, homophobic translators and decision makers relying on racial and sexual stereotypes).

• Decision-makers and practitioners must take into account the ways in which sexual orientation and/or gender identity exacerbates violence against women within families, communities, and governmental settings, when making asylum decisions. Decision-makers must further recognize the manner in which Black lesbians are victims of gender-based violence (i.e. forced marriages, domestic violence, marital rape, sexual violence, forced pregnancies, forced abortions and trafficking) because of their sexual orientation and/or gender identity as recognized under the Istanbul Convention from 2011.

• Municipalities, refugee camp staff and decision makers and must be sensitive to the heightened isolation non-heterosexual Black women experience due to fear of gender-based violence in reception centers and refugee camps. If possible, they should be accommodated in single rooms or LGBT-friendly housing.

• Credibility: Black lesbians remain by and large invisible within Germany’s asylum system. Black lesbians are often not believed to be homosexual particularly if they have been married with children and if their biographies lack long-term same-sex relationships and/or if such relationships have been lived secretly. The different ways in which lesbian women try to protect themselves in their everyday lives, which can include heterosexual marriages, children, and, in some cases, the absence of any form of non-heterosexual relationships, often contributes to the rejection of their asylum cases.

• Evidence: It is often difficult for Black lesbian women to present evidence for prosecution because they lack proof of gender-based and sexual violence. While Black identifying lesbians are often expected to have sought police protection within homophobic state contexts, them doing so could lead to a rejection based on the perceived lack of state persecution. Moreover, rejections of Black identifying lesbians are often formulated on the basis of unverified assumptions that the presented evidence (i.e. release on bonds documents) exemplifying state persecution is false.

• Recognition of gender-based violence in lesbian asylum claims: Women, particularly those racialized as Black, face a ‘double discrimination’ within Germany’s asylum system (i.e. being a woman and being Black). Black lesbians’ asylum stories that are shaped by human rights violations such as forced marriages, domestic violence, marital rape, sexual violence, forced pregnancies and forced abortions are rarely directly connected to their sexual orientation – often resulting in an asylum rejection. Accounts of gender-based violence are often deemed as not credible because concrete evidence is lacking and detailed accounts of violence are often absent due to trauma.

• Sexual violence: Black lesbian-identifying women are very likely to become victims of gender-based violence and/ or trafficking on their journey to the receiving country. Moreover, lesbian women face a heightened risk of becoming a victim of sexual violence in reception and refugee camps due to entrenched patriarchal societal and religious attitudes about homosexuality and the lack of family and community.

• Isolation: Black lesbian-identifying asylum claimants belong to the most isolated cohort as they lack community and family support. Living in constant fear of being outed in reception and refugee camps and the discrimination and gender-based violence such outing could entail, they avoid all contact with other camp inhabitants. Such forms of extreme isolation due to fear of violence and stigmatization can cause severe depression. and trauma.