Delivering equality of support for parents with learning difficulties 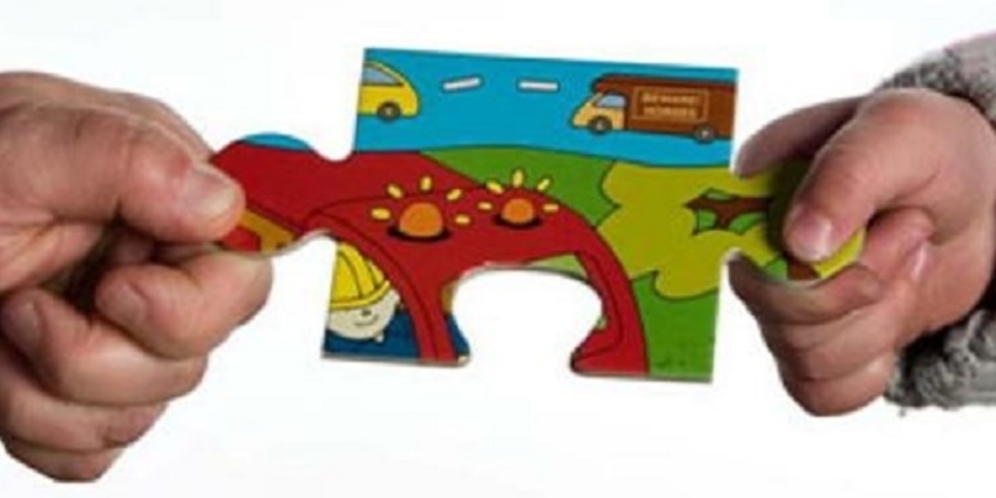 Without early and on-going support these families often face extremely complex difficulties resulting in concerns about neglect by omission – not knowing how to look after their children, rather than deliberate abuse.

The term 'parents with learning difficulties' (PLD) includes parents with a diagnosed learning disability and the wider group of parents who have a milder impairment but still struggle with their day-to-day life and role as a parent.

Bristol's 'Finding the right support?' was the first UK-wide mapping study to investigate the support available to PLD. The Norah Fry Research Centre study confirmed that PLD barriers to parenting include the stereotype that these adults are unable to parent, and a lack of access to mainstream family support services. Plus, standard family support and Child Protection services generally provided only short-term interventions, and staff who were not trained in working with PLD.

The study also provided almost all the positive working practices contained in the 2007/2016 Good Practice Guidance on Working with Parents with a Learning Disability (GPG). This demonstrated the importance of early support, joint working between multi-agency practitioners, and accessible information for families. It also provided guidance for meeting the legal requirement that child protection processes involving PLD must be carried out fairly, and for delivering government policy to support families, so that children can remain with their parents whenever possible.

The Working Together with Parents Network (WTPN) has been based at the University since 2006, co-ordinated by Beth Tarleton. With over 870 professional members across the UK, it is widely recognised as a unique source of multi-sector expertise in this field and actively engages, for example, with relevant government departments and MPs.

By 2015 there was an urgent need to update and re-disseminate the GPG: although 90% was still valid, its credibility was being undermined by out of date references and information. A series of High Court and Court of Appeal child protection cases highlighted failures to apply the GPG, resulting in poor practices that breached basic tenets of fairness and equality for PLD.

In 2015, Tarleton and Nadine Tilbury won confirmation that the Department of Health would undertake a basic update of the GPG, with the possibility of a wider updating review to follow. On the basis of this, they secured ESRC IAA funding to ensure that the updated GPG would be actively promoted in the health, social care, legal and parent advocate sectors. This was supported by an Expert Advisory Group of national representatives from professional networks such as the Social Care Institute for Excellence, Office of the Official Solicitor, Barnardos and MENCAP.

The IAA funding was also flexible enough to ensure that, even if the department withdrew its agreement, the GPG could be updated and, as far as possible, distributed by the WTPN, with the crown copyright clearly acknowledged and an explanatory note included.

In the event, despite the department's earlier assurances, it was the WTPN that both produced an updated Good Practice Guidance, publishing it under a government licence, and promoted it to policy-makers and practitioners, alongside its Policy Bristol Briefing. The WTPN's hard work was widely recognised. In 2018, for example, Sir James Munby, then President of the Family Division, provided President's Guidance on the updated GPG to all family court judiciary and legal practitioners.

This was used by the WTPN as leverage to get the GPG recognised in 2018's updated Working Together to Safeguard Children, the statutory guidance for Local Authority social services. In their response to the Working Together consultation, the WTPN pointed out that as the legal profession was now aware of the GPG, it would be only right and fair that social workers be made officially aware of it, so they could work appropriately with parents and be ready for its use in court.

Among a wide range of conferences, events, practitioner updates, podcasts and publications, the team also produced or contributed significantly to:

The overall aim of the IAA project was to ensure that an updated Good Practice Guidance could be applied by practitioners in every case involving a PLD so that PLD and their children regained the fundamental rights to which they are entitled but were being denied – in particular, that of fairness.

As a result of this work, Tarleton was able to report that "Whenever we speak at seminars and conferences and training, we always ask 'Who has heard of the GPG?'. When we started this project, barely 10% of the room would say yes. At our most recent events, it was nearer 90% of the room… Without this [IAA] funding, it is unlikely that the GPG would have been updated [or] the avoidable breaches of human rights to be brought to the attention of the family courts".