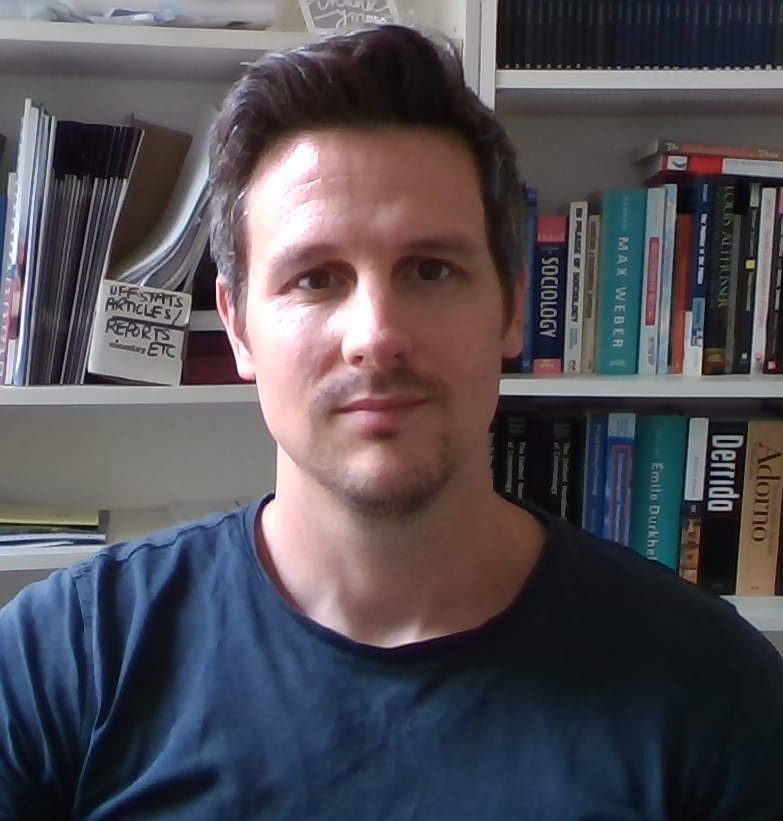 I specialise in social class and its impact on culture, politics, education and family life. I'm also an advocate of the ideas of Pierre Bourdieu.

I have broad interests in class inequalities and differences, whether in relation to education, work, culture, politics or self-perception, as part of a larger general concern with systems of power and domination and how they interplay to shape who we are. I work closely with the social theory of Pierre Bourdieu in this regard, though with a phenomenological twist.

I'm the author/editor of Class, Individualization and Late Modernity: In Search of the Reflexive Worker (Palgrave Macmillan, 2010), Class Inequality in Austerity Britain (with Steven Roberts and Mike Savage, Palgrave Macmillan, 2012), Class (Polity, 2015), Beyond Bourdieu: From Genetic Structuralism to Relational Phenomenology (Polity, 2016), Class in the New Millennium: The Structure, Homologies and Experience of the British Social Space (Routledge, 2017) and Bourdieu and After: A Guide to Relational Phenomenology (Routledge, 2020).

I'm currently working on a comparative analysis of class structures, or 'social spaces', across capitalist nations, with a particular focus on the US, Germany and Sweden. The results are to be published in a three-volume work on The Class Structure of Capitalist Societies, the first two volumes of which were published in 2020 and 2022 by Routledge.

I'm also in the early stages of composing a sociological biography of Vincent van Gogh.