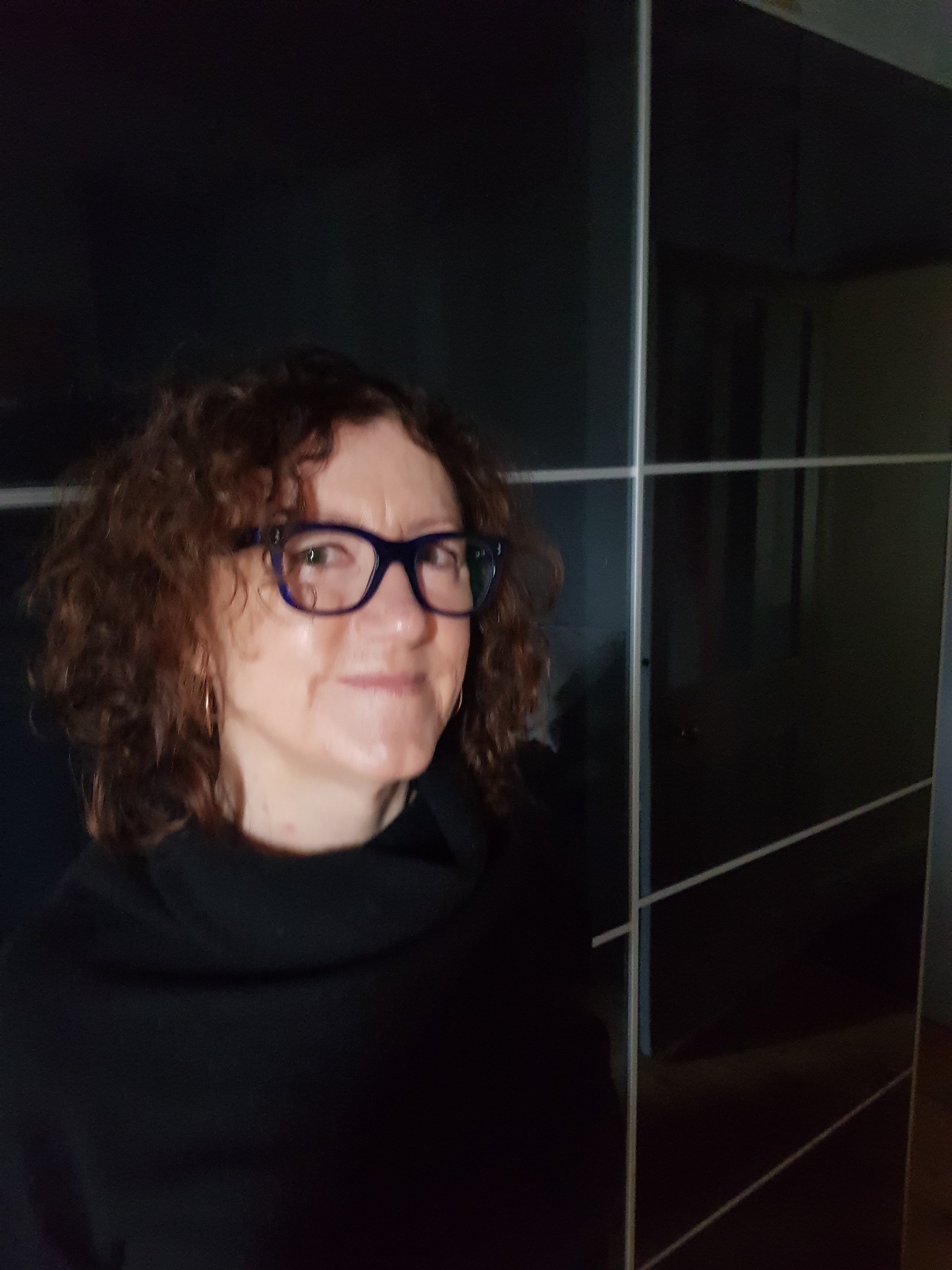 Jo’s research interests are in the fields of race/racialisation, music, cosmopolitanism and cultural work. She broadly explores entanglements between race and music by asking ontological and political questions about the ways in which race is invoked within cultural production and consumption. Her book Music, Difference and Residue of Race (2013; New York: Routledge) explored these themes as do several of her journal publications (see below). She explores questions of cosmopolitanism, racism, diversity and representation in popular culture, including music festivals and television, and is also interested in the working lives of musicians and other aspects of cultural work in the creative & cultural industries. Another emergent focus within the study of popular music is methodological where she enjoys exploring theoretical and practical questions about researchers’ negotiations of the music field and how to conceptualise music as an object of sociological investigation. Other methodological interests focus on working with archived qualitative data and the use of qualitative data analysis software (QDAS) in research.

Prior to this she was Co-Principal Investigator (with Lee Marshall) on a British Academy funded project (Digital Entrepreneurs: Negotiating Commerce and Creativity in the ‘New’ Music Industry) that explored the entrepreneurial activities of musicians and the tensions between their commercial and creative experiences particularly in the context of social media. Articles from this research are published in British Journal of Sociology and New Media & Society.