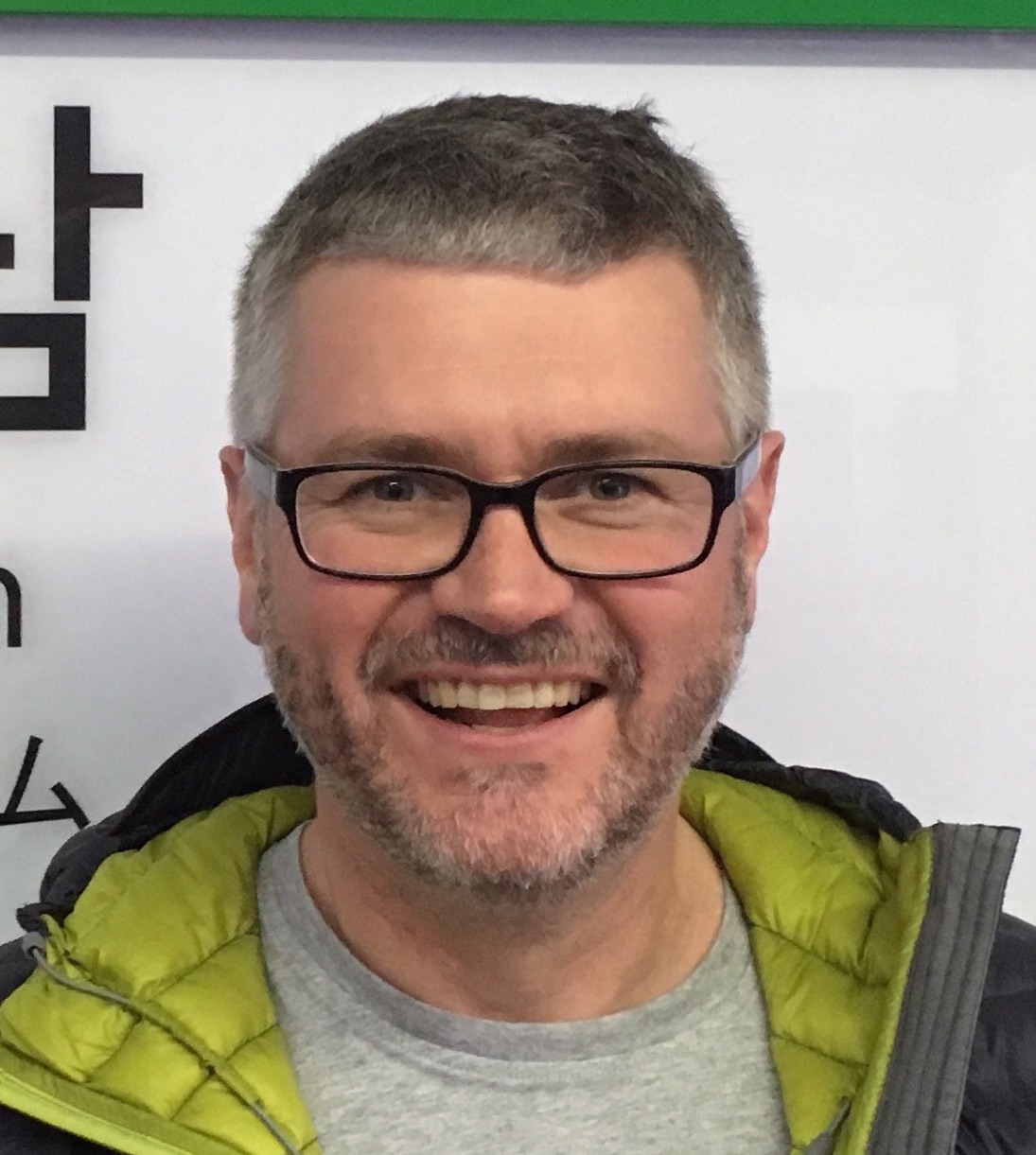 Tony graduated in Medicine at the University of Birmingham in 1995. After intercalating BSc in Physiology (1st class) he was awarded a Wellcome Prize studentship for a PhD (1988-1991) studying "The integrative properties of sympathetic preganglionic neurones in vitro." in the laboratory of Steve Logan. This training in cellular electrophysiology developed his longstanding interest in autonomic neuroscience and spinal cord function.

After undergraduate medical training, he chose Anaesthetics which integrated his background in Physiology/Pharmacology in clinical practice.  He has pursued an academic path, initially as a clinical lecturer, subsequently as a Wellcome Trust funded research fellow for a decade and now as a research group leader.

His research group pursues integrative systems neuroscience research into pain and autonomic control territories with parallel proof of concept studies in man.  They have been able to develop and deploy innovative strategies to investigate the roles of pain and autonomic homeostatic circuits with a focus on brainstem-spinal cord regulation.

He has supervised 14 PhD students to completion, obtained research grant funding from Wellcome Trust, BHF, MRC, NIHR, NIH and industry, initiated national and international collaborations whilst maintaining a clinical practice as a pain clinician and anaesthetist (at University Hospitals Bristol and Weston).

As an anaesthetist and pain clinician I am naturally interested in sensory and autonomic neuroscience.  The nervous system has evolved sophisticated means to monitor and respond to changes in both the internal and external environment and these homeostatic processes are critical for health and survival of the organism. My research group studies the central control mechanisms regulating the responses to natural stimuli.

We focus on how the sensory and autonomic systems exhibit plastic changes in pathological conditions such as in chronic pain states (control of central sensitisation) and hypertension (altered autonomic rhythmogenesis). For these conditions to persist there is a failure or limitation in the normal central neural compensatory mechanisms, many of which share overlapping circuitry within the brainstem.

The current focus of much of our work is upon central neuromodulator systems that regulate pain perception including noradrenaline and opioids.  Our group uses both cellular and systems neuroscience approaches (patch clamp recording, viral vectors, optogenetics, in vivo/in situ electrophysiology and behavioural testing) along with complementary clinical investigations (clinical trials involving drug studies, quantitative sensory testing and human imaging).

The overall goal of our work is to provide a better understanding of these neural dysfunctions, which may be either primary or permissive factors in diseases, with a view to identifying novel treatment targets.