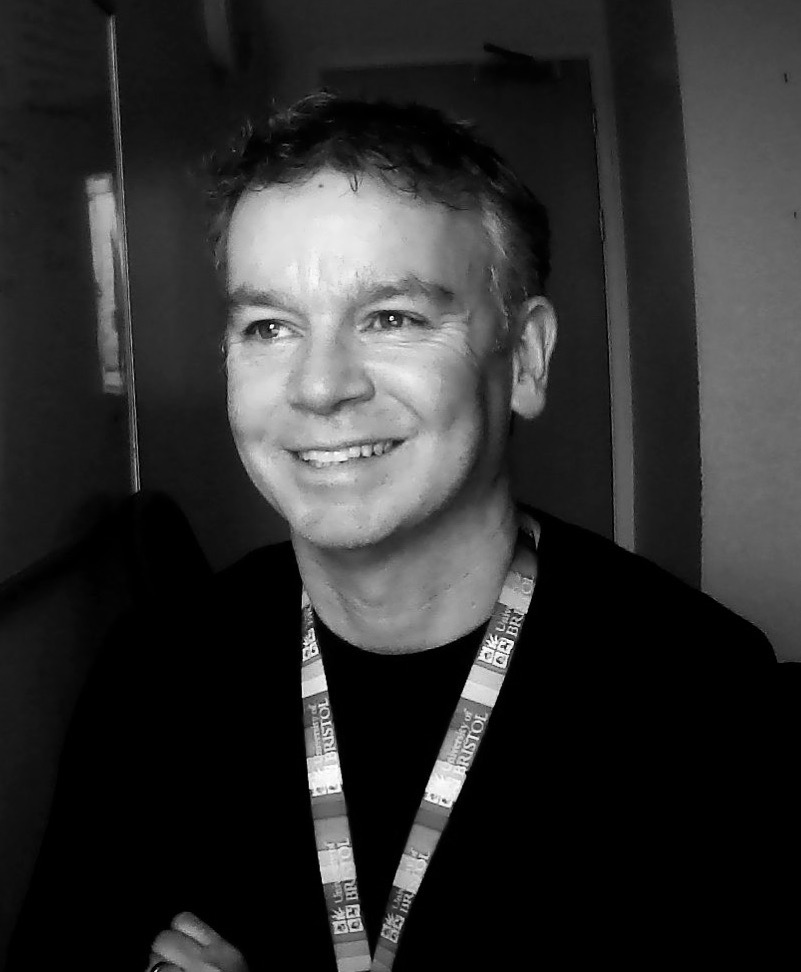 The Coward group study how the cells of the kidney function in health and in disease. They are particularly interested in examining how diabetes affects the cells of the kidney as this is the leading cause of kidney failure in the world requiring long-term dialysis or a kidney transplant. They also study a condition called Haemolytic Uraemic Syndrome (HUS) as this is the leading cause of rapid kidney failure in children needing dialysis in the UK, where it is associated with other severe complications including long-term kidney failure, brain damage and death in some children. Finally they have an interest in a debilitating inherited kidney stone disease called cystinuria which causes severe pain and can result in kidney failure.

To understand which of the cells in the kidney (there are over 20 different types) and signalling pathways that are crucial for maintaining kidney function and how they change, at a molecular level, when kidney disease develops.

The Coward group’s mission is to understand the important molecular pathways in cells the kidney that change in disease situations in order to develop better ways to prevent patients from developing kidney failure.

The group use a number of complementary techniques to identify the critical cells in the kidney that maintain its function and the key signalling pathways that keep them healthy. These include:

1.     The development of kidney cell lines that can be studied outside the body in dishes. We have generated these from both man and mouse. A particular focus of the group is the podocyte cell which is crucial for preventing protein leaking into the urine (proteinuria). This cell is particularly important as proteinuria is predictive of long-term kidney failure and is also an independent risk factor for developing strokes or heart attacks. They are able to manipulate the signalling proteins in these cells by knocking them out or over-expressing them, thereby identifying key pathways that maintain the health of these cells.

2.     Using mouse models, they study a variety of cells of the kidney in their normal physiological setting when the kidneys are being perfused with blood and producing urine. Using Cre-lox technology they are able to specifically knockout or over-express key proteins in specific cell types to understand key signalling pathways.

3.     Through an excellent collaboration with Dr Paul Hartley in Bournemouth University they have also studied the kidney of the fly to understand more about crucial signalling pathways that are evolutionarily conserved.

4.     They also study large patient populations through superb world-wide collaborations. This includes being a part of the pan-European BEAt DKD project studying diabetic kidney disease (where Coward co-leads the mechanisms and pathways workpackage) .

Richard Coward is the Professor of Renal Medicine at the University of Bristol, and a Consultant Paediatric Nephrologist at Bristol Royal Hospital for Sick Children.

Richard did his undergraduate training at Bristol University and then specialised in Paediatrics gaining his MRCPCH in child health. His clinical training was undertaken in the South West of England, Great Ormond Street, London and the Starship hospital in Auckland, New Zealand. It was during this time that he decided to specialise in Paediatric Nephrology. In 2001, towards the end of his clinical training, he was awarded a PhD Fellowship funded by the Royal College of Paediatrics and Wellchild to study the molecular biology of the podocyte. After this he was appointed as a consultant in Paediatric Nephrology at the Royal Hospital for Children in Bristol.

In 2006 he was awarded an MRC Clinican Scientist Fellowship enabling him to work in the world leading glomerular laboratory in Toronto, Canada with Professor Susan Quaggin to extend his studies.

In 2013 he secured a prestigious MRC Senior Clinical Fellowship to develop his laboratory and research interests further, whilst continuing to have a clinical commitment in Paediatric Nephrology. In 2011 Richard was promoted to Reader and then in 2014 to Professor of Renal Medicine.

From 2011-2014 Richard was the head of research for the School of Clinical Sciences and co-lead for developing and delivering undergraduate paediatric teaching in the University. From 2018-2021 he led Clinical Medicine at the University of Bristol in their Research Exercise Framework (REF) submission.  He has been the chair of the national clinical study group for paediatric nephrology and the lead for research for the British Association of Paediatric Nephrology (2012-2016). Richard is (or has been) an active member of several scientific grant committees including the MRC Populations Systems Medicine board (PSMB), Kidney Research UK board, MRC Stratified Medicine board, MRC College Newton fund, MRC Clinical Academic Research Partnership (CARP) scheme and chair of the MRC Genome Editing Mice for Medicine (GEMM) panel. He reviews for multiple scientific journals and is the Associate Editor for Nephron Experimental Nephrology. In 2017 Richard was part of the scientific organising committee for the American Society of Nephrology and the Scientific Chair of the 50th Anniversary meeting of the European Society of Paediatric Nephrology.

Richard is also proud to be involved in helping to train and enthuse our future academics. He does this at a variety of stages of their careers. From 2018-2021 he led the University of Bristol Undergraduate INSPIRE scheme which promotes involvement of Medical, Dental and Veterinary students in research. Since 2017 he has been the Royal College of Paediatrics academic trainee tutor for the South West of England. He is also a co-director of the GW4 Clincial Academic PhD Training scheme and a committee member of the Elizabeth Blackwell Institute (EBI) clinical primer scheme. From 2018-2020 he was part of the MRC Training and Careers committee. He has also taught Paediatric Nephrology in Uganda, Tanzania and the Democratic Republic of Congo in the past.

His other interests include being with his family, going on holiday and playing/following sports of multiple varieties.