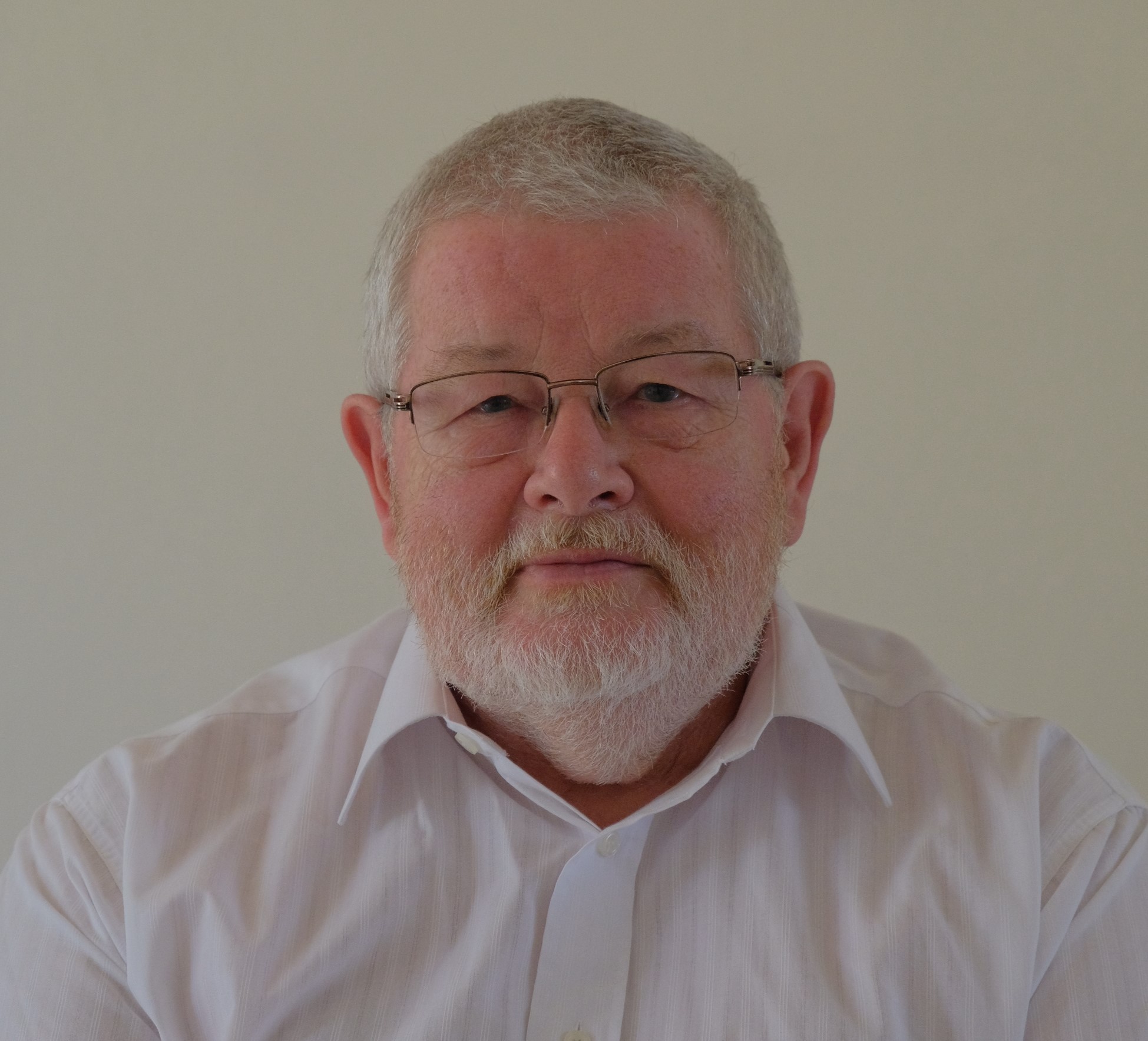 Quantitative modeling of social science data with complex structure through multilevel models; especially in relation to change and health. For his distinctive contributions see https://en.wikipedia.org/wiki/Kelvyn_Jones

I am Professor of Quantitative Human Geography at Bristol (2001-), being Head of the School 2005-9. Previously, I held a personal chair at the University of Portsmouth. I am a Fellow of the British Academy (elected 2016  to Sociology, Demography and Social Statistics (Section 4) and to Anthropology and Geography (Section 3)). The citation reads  ‘Kelvyn Jones is an internationally leading quantitative social scientist. He has made major contributions to the analysis and interpretation of large and complex data sets in a broad field of quantitative social sciences, including geography, and is extremely active in promoting training in quantitative analysis in the social sciences.”

I am also an Academician of the Social Sciences (elected2008), and a Fellow of the Learned Society of Wales(2013) and featured in the 20 most cited human geographers of the last half century in 2009. Served as panel member for Geography and Environmental Studies for two Research Assessment Exercises. I led the RAE/REF subsmission for the School for two assessments when we were placed in first position.

In 2013 I was awarded the Murchison Award, the senior award of the Royal Geographical Society for 'publications on quantitative geography'. I was awarded by graduating students the A G Hoare School Teaching Prize in that year.

I research in three main areas