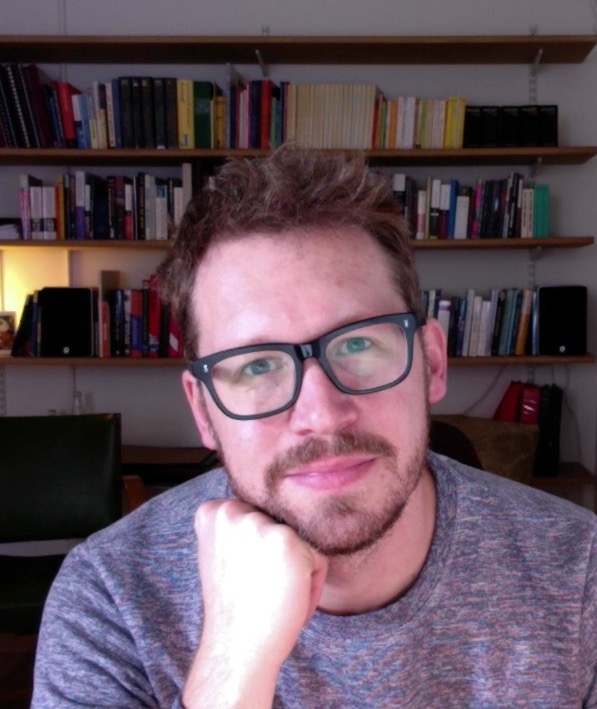 My main interest is music and migration. I'm interested in migratory musics and musical migrations in all its forms, with a focus on the displacements caused by the catastrophes that characterise the 20th Century.

I studied at the Universities of Hamburg (Germany), Salamanca (Spain), and Royal Holloway (UK). In 2007 I was a post-doctoral fellow at Humboldt University Berlin. Before joining Bristol, I was Lecturer and Research Fellow at the University of Southampton. I have served on the AHRC Peer Review College and am the editor of the RMA Research Chronicle.

My research focuses on music and migration, especially the displacement of European musics and musicians caused by the catastrophes that characterise the 20th century. I have published on migratory musics in all its forms, spanning various genres from functional to popular to art musics. My work has been published in numerous edited collections, journals, encyclopedias, and elsewhere.

My first book, Music and Displacement: Diasporas, Mobilities and Dislocations in Europe and Beyond, co-edited with Erik Levi and named Outstanding Publication of the Year by Choice Magazine, has been described as 'a significant contribution to the burgeoning literature on the relationship of music to place and displacement.' It explores the significance of displacement for musical landscapes and music history from a wide variety of angles and case studies, incorporating art, popular, folk, and jazz music and interacting with areas such as gender and post-colonial studies, critical theory, migration, and diaspora.

My award-winning teaching cuts across a broad range of 20th- and 21st-century musics and combines these with diverse theoretical approaches. This includes courses on music and migration, the Holocaust, cabaret, and gender studies. In 2016, I received the University of Bristol Teaching Award and in 2013 the Southampton University Student Union Excellence in Teaching Award.

I am founder of the MSc in Migration and Mobilities Studies, an interdisciplinary and cross-Faculty programme offering students a unique combination of perspectives from law, sociology, economics, politics as well as modern languages, humanities and the arts.

I supervise doctoral students on such diverse topics as bass culture, migratory musics in Chile, the music of Julia Perry, and Jewish music in 20th-century China. I am always happy to talk to prospective postgraduate students.