Bang on a Can and New Music's Marketplace Turn

Bang on a Can and New Music's Marketplace Turn

“The Bang on a Can Festival, the eight-year-old irreverent New York forum for new music, is invading the mainstream,” wrote Billboard in May 1995. The magazine was pointing out a major moment in the festival’s history: that season, what had begun as a quirky, do-it-yourself marathon of contemporary music in downtown New York was now playing a run of concerts at Lincoln Center and releasing an album on the major label Sony Classical.

Bang on a Can’s remarkable growth in the early 1990s—as it expanded with an in-house ensemble and collaborations with major classical music organizations, its budget grew by more than twentyfold – can be traced to the entrepreneurial ingenuity of its three founding composers. But it was also a result of significant structural shifts: a “marketplace turn” in American new music in the late twentieth century, in which institutions and musicians came to believe that the survival of contemporary composition depended on reaching a broad, non-specialist audience.

A reversal of Cold War-era attitudes, the marketplace turn profoundly reshaped the institutional landscape for the American avant-garde: the granting organisation Meet the Composer facilitated contact between composers and the public; government funders like the New York State Council on the Arts encouraged grantees to focus on audience outreach; presenters like Lincoln Center saw contemporary music as a means to attract new ticket buyers; and the record industry looked to new music as an opportunity to amass profits. In this talk, I trace Bang on a Can’s expansion in this period, as it traipsed through these developments and found new ways to grow the listenership for contemporary composition.

William Robin is an assistant professor of musicology at the University of Maryland’s School of Music. His research explores how institutions structure the creation, dissemination, and reception of contemporary classical music in the United States. His first book, Industry: Bang on a Can and New Music in the Marketplace, will be published on Feb. 22 with Oxford University Press, and examines the new-music festival Bang on a Can and their participation in major institutional shifts in contemporary music in the 1980s and 1990s.

Recent publications include an exploration of the term "indie classical" in the Journal of the Society for American Music, an article on new music and neoliberalism in the Journal of the American Musicological Society, and an examination of patronage and politics at the New York Philharmonic's 1983 Horizons festival in Musical Quarterly. As a public musicologist, Robin contributes to The New York Times and The New Yorker, received an ASCAP Deems Taylor/Virgil Thomson Award in 2014, and tweets avidly as @seatedovation. 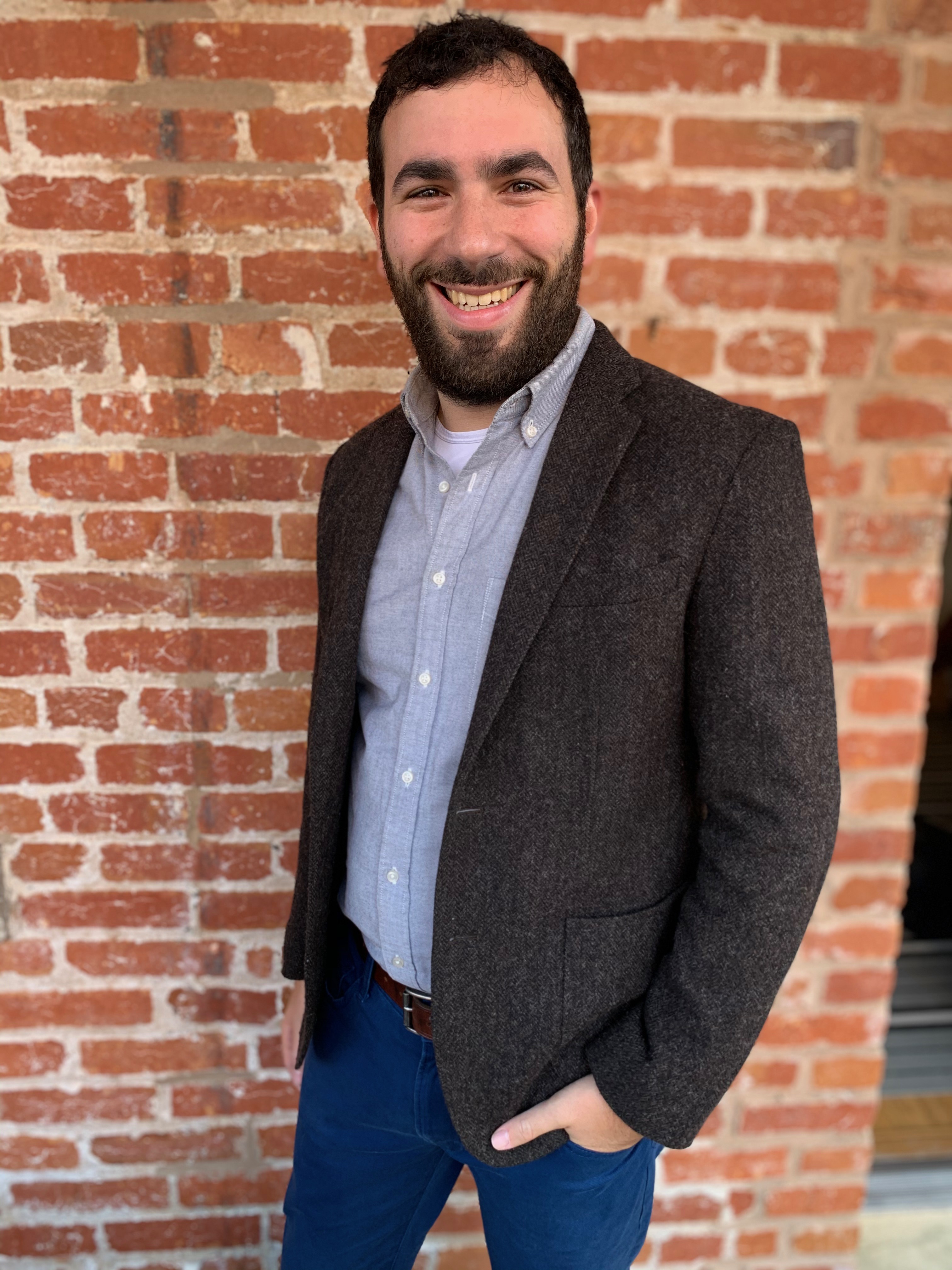