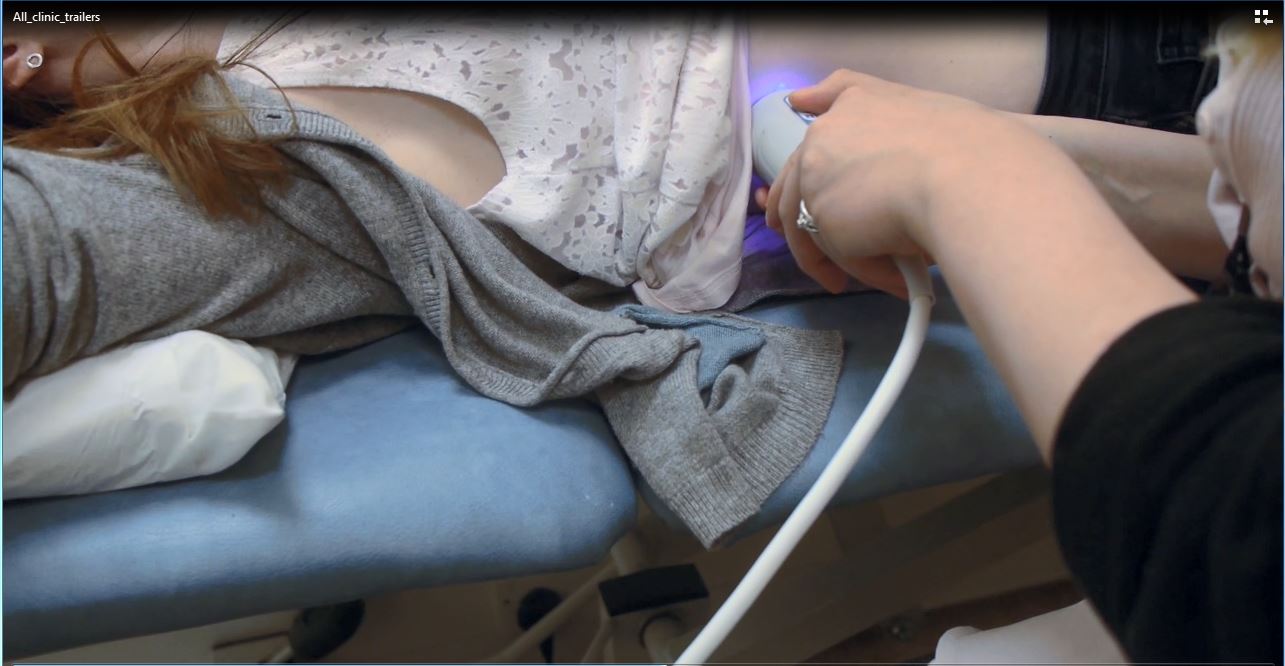 One in five young people have fatty liver disease (steatosis), with one in 40 having already developed liver scarring (fibrosis), research published today [15 January] has found. The study, published in The Lancet Gastroenterology & Hepatology, is the first to attempt to determine the prevalence of fatty liver disease and fibrosis in young healthy adults in the UK.

The research, conducted by Dr Kushala Abeysekera and researchers from the University of Bristol, looked at data collected from 4,021 participants of the Children of the 90s study also known as Avon Longitudinal Study of Parents and Children (ALSPAC). Based in Bristol, participants from the health study - who had previously been assessed for NAFLD as teenagers using ultrasound - were invited for assessment using transient elastography with FibroScan as part of the Focus @24 clinic.

Dr Abeysekera, Honorary Lecturer in the Bristol Medical School: Population Health Sciences, explained: “Children of the 90s data has highlighted the potential importance of liver health amongst young adults. This age group remains a blind spot for clinicians, as they are typically considered a “healthy” age group that are rarely studied. If the obesity epidemic and culture of alcohol abuse aren’t tackled nationally, we may see increasing numbers of patients presenting with end-stage liver disease, and at earlier ages.

“It is important to note that whilst we identified that 20 per cent of the cohort had fatty liver - only a small percentage of the individuals will go on to develop cirrhosis (irreversible liver scarring), and the vast majority of participants should be fine if they manage their diet and exercise appropriately.

The next steps will be to take a closer look at how environmental and genetic factors may lead to individuals developing non-alcoholic fatty liver disease earlier in life.