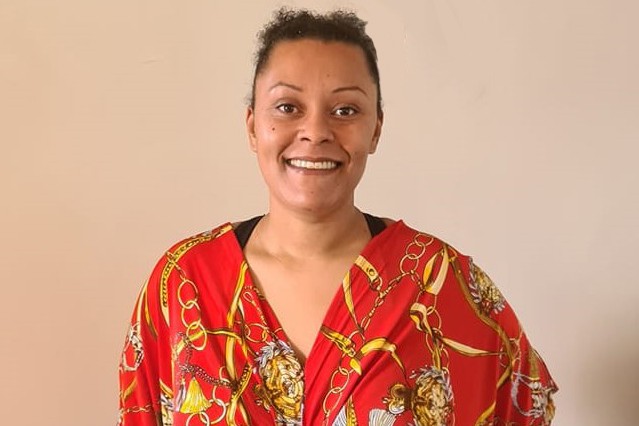 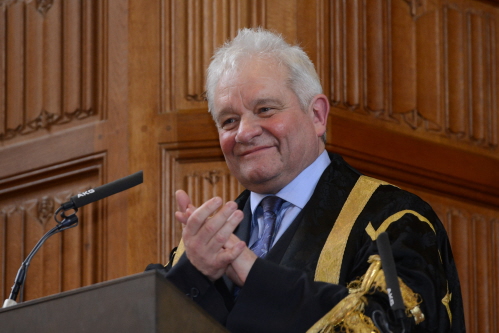 Two members of the University of Bristol community have been recognised for their significant achievements in the Queen’s New Year Honours list.

Rebecca Scott, Employability and Opportunities Manager at the University of Bristol, has been awarded an MBE for her work in supporting disadvantaged communities in Bristol, while the University's Chancellor Sir Paul Nurse has been made a Companion of Honour.

For more than 15 years Rebecca has worked with individuals and their families to support them in accessing a range of education and employment opportunities with a particular focus on the many disparities in the areas of disability and race.

Combining her own personal experiences with her professional knowledge, Rebecca has held multiple voluntary positions across the city in organisations such as Autism Independence and Changing Your Mindset that provide support to those experiencing barriers in accessing education and employment, through the sharing of knowledge, connecting of existing services and the developing of new ones,

In recent years Rebecca has launched eXcel Bristol and JOIN US!, the University of Bristol's apprenticeship expansion project which aspires to provide a blend of employment and education opportunities in the form of an apprenticeship to those who may not have traditionally considered the University as an employer and encountered barriers entering employment.

Rebecca said: “Thank you to those who have supported me and helped me develop along my journey so far. I am honoured and grateful that my contributions have been recognised in this way, although a little uncomfortable with the word Empire in MBE. I would, like many others, welcome a change to the word Excellence.”

Companion of Honour for University’s Chancellor

The University of Bristol’s Chancellor, Sir Paul Maxime Nurse FRS, has been made a Companion of Honour in the Queen’s New Year Honours list.

The award recognises Sir Paul's major and sustained contributions to science, society and medicine in the UK and internationally. A world-renowned geneticist and cell biologist, Sir Paul's work on the control of cell division underpins current research into treatments for cancer and other serious diseases.

He has received numerous prestigious awards, including The Nobel Prize in Physiology or Medicine. He has served as President of the Royal Society and through his efforts, Cancer Research UK was created by merging the Cancer Research Campaign and the Imperial Cancer Research Fund.

Sir Paul went on to create the Francis Crick Institute by bringing together two research institutes, three funders and three universities under his leadership. He served for 15 years on the Council of Science and Technology, advising the Prime Minister and Cabinet.

Sir Paul has been Chancellor of the University of Bristol since January 2017.