Clues to the site of America's First Thanksgiving 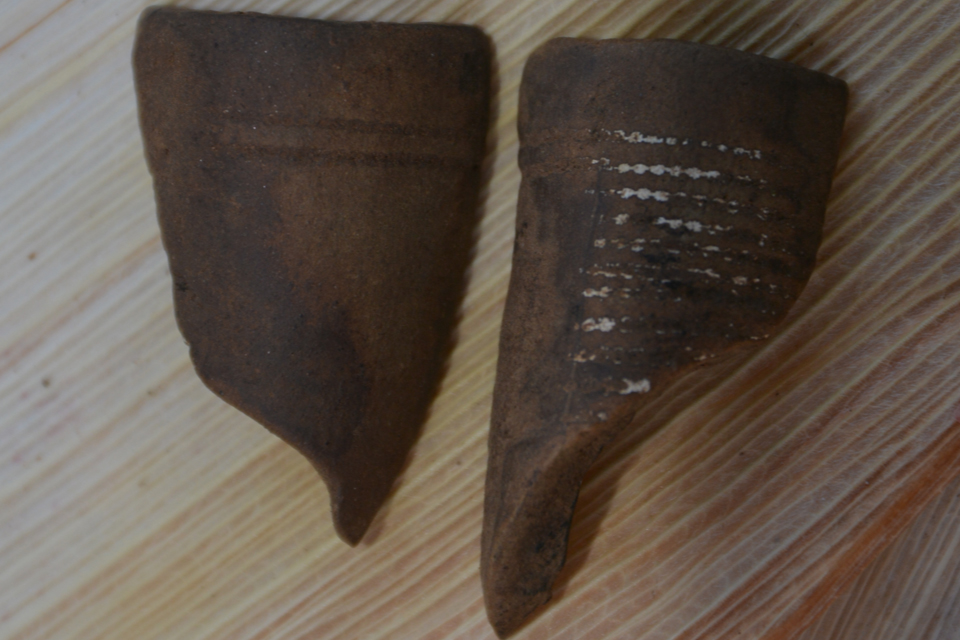 Clay tobacco pipes that date to the early seventeenth century, found on the site of the Berkeley Plantation Professor Mark Horton 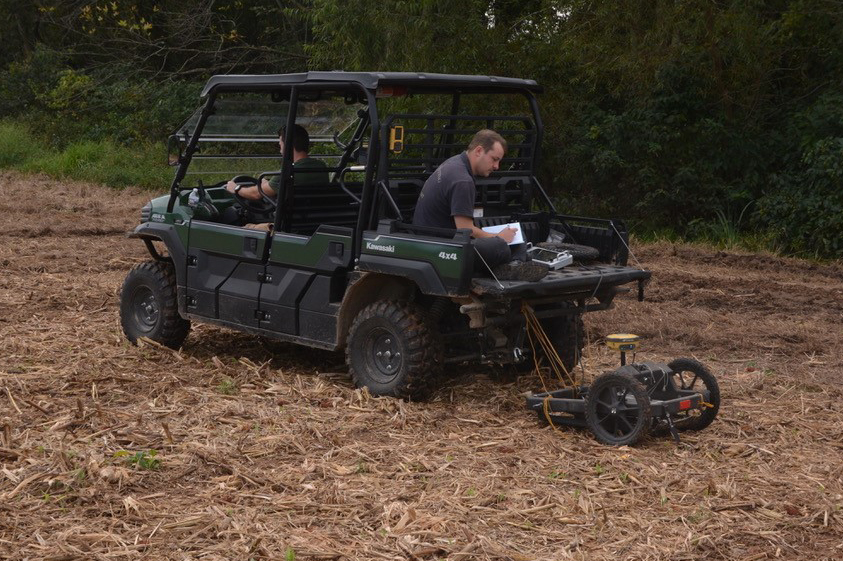 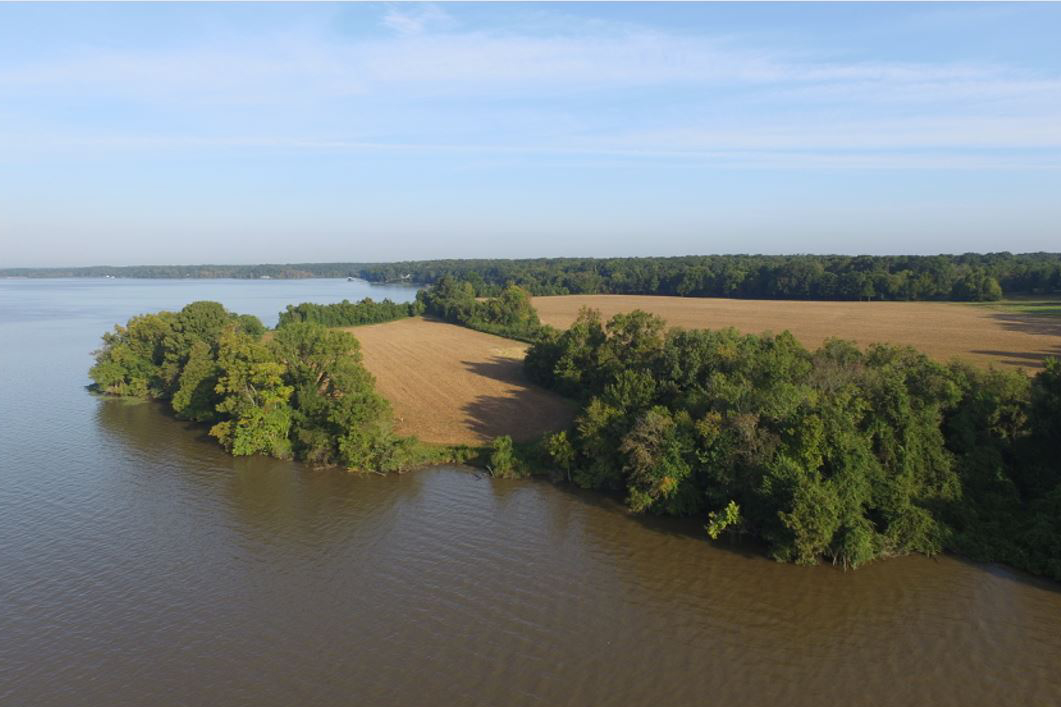 Archaeologists from the Universities of Bristol and Tennessee have located evidence for the site of America's first English Thanksgiving on the James River in Virginia.

Working at the historic Berkeley Plantation, they were able to find artefacts that point to the location of a short-lived English settlement from Gloucestershire, England.

The history books recall that the first Thanksgiving was celebrated by the Pilgrim Fathers, who sailed on the Mayflower, at Plymouth Rock, Massachusetts in 1621.

However, an earlier colony set out from Bristol in 1619, with instructions to keep thanksgiving annually on the anniversary of their safe arrival in the New World. Unfortunately, after only three years the settlement was wiped out during an Indian uprising, and the site was lost.

The archaeological project, led by Professor Mark Horton from the University of Bristol's Department of Anthropology and Archaeology, was able to undertake geophysical survey and excavation on the most likely site on the banks of the James River. In findings, now reported by National Geographic, Professor Horton and his team are pretty confident they have located the site of the 1619 colony.

"The most striking were clay tobacco pipes, of Native American manufacture, but closely following English designs, which have also been found in the earliest levels at Jamestown, founded in 1607.

"While not the 'smoking gun', these finds are highly suggestive of Indian and English occupation."

The Berkeley colony was unusual as being one of the first from the West Country of England to attempt a permanent plantation in Virginia. Its leader, George Thorp, had advanced ideas about working with and educating Native Americans, so locating their artefacts within the settlement would be expected. Unfortunately, Thorp was killed during the 1622 uprising and it is likely that most of the colony was unprotected.

The archaeological remains will be fairly slight, as the building would all have been in timber. However, a very detailed inventory of all the goods that were brought out survives, and the team hope that future work will allow them to compare the archaeological finds with these lists. One of the items was a distillation still, and it is likely that the colonists were the first to make corn-distilled spirit or Bourbon.

The University of Bristol has been working at Berkeley Castle England for the last decade, recovering both artefacts and burials from the 17th century.

Professor Horton added: "In this 400th anniversary year, we hope that it will be possible to link across the Atlantic and discover the motives and ideals of the pioneers that sailed in search of new lives in the New World."

Dr Jim Horn, the President of Jamestown Rediscovery, said: "This is a dramatic story that took place in a dramatic time. A sustained dig here could be incredible.”