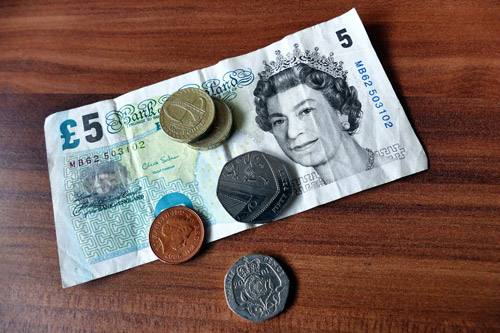 In the UK the poverty premium - the idea that poorer people pay more for essential goods and services - is an important and relevant social policy concern for low-income families.

A timely new study from the Personal Finance Research Centre (PFRC) at the University of Bristol revisits and advances earlier research conducted in 2010 by Save the Children.

The 2016 study reflects markets and household behaviour as it exists today, and, for the first time, explores how manylow-income households are actually affected by the poverty premium, and by how much.

“While the average poverty premium we have calculated is lower than the previous estimate, it is important to bear in mind that averages mask significant variation in the lived experience of the poverty premium. For example, one highly exposed family is estimated to incur a premium of over £1,600 each year, considerably more than the average premium of £750 for their cluster.”

The key findings from the research and the full report and appendices are available on the PFRC website.