The most well known example are sex chromosomes. A large portion of the X and Y chromosomes do not recombine, which allows them to diverge and evolve sex-specific traits. In general, supergenes allow for the evolution of a diverse range of complex traits, including floral morphology in primroses, mimetic wing patterns in butterflies, and morphs with distinct reproductive strategies in birds and lizards. All these examples constitute complex traits of high fitness impact.

In social insects such as ants, the social structure and mode of colony reproduction have great ecological and evolutionary consequences. "Social chromosomes" harbor supergenes that determine colony structure in socially polymorphic species, which form either monogyne (headed by a single queen) or polygyne colonies (with multiple queens). Such supergenes were discovered in the tropical fire ant Solenopsis invicta, the Alpine wood ant Formica selysi, the harvester ant Pogonomyrmex barbatus, and we have discovered a fourth in the desert ant Cataglyphis niger. We are investigating the genomic architecture and evolution of this chromosome. Comparative analyses of the four systems reveal general patterns of social supergene evolution, as well as striking variations that may reflect differences in life history and ecology among ant lineages. Specifically, we are investigating the mode of apparently strict maternal inheritance of the supergene in Cataglyphis, and the mechanism responsible for this pattern. 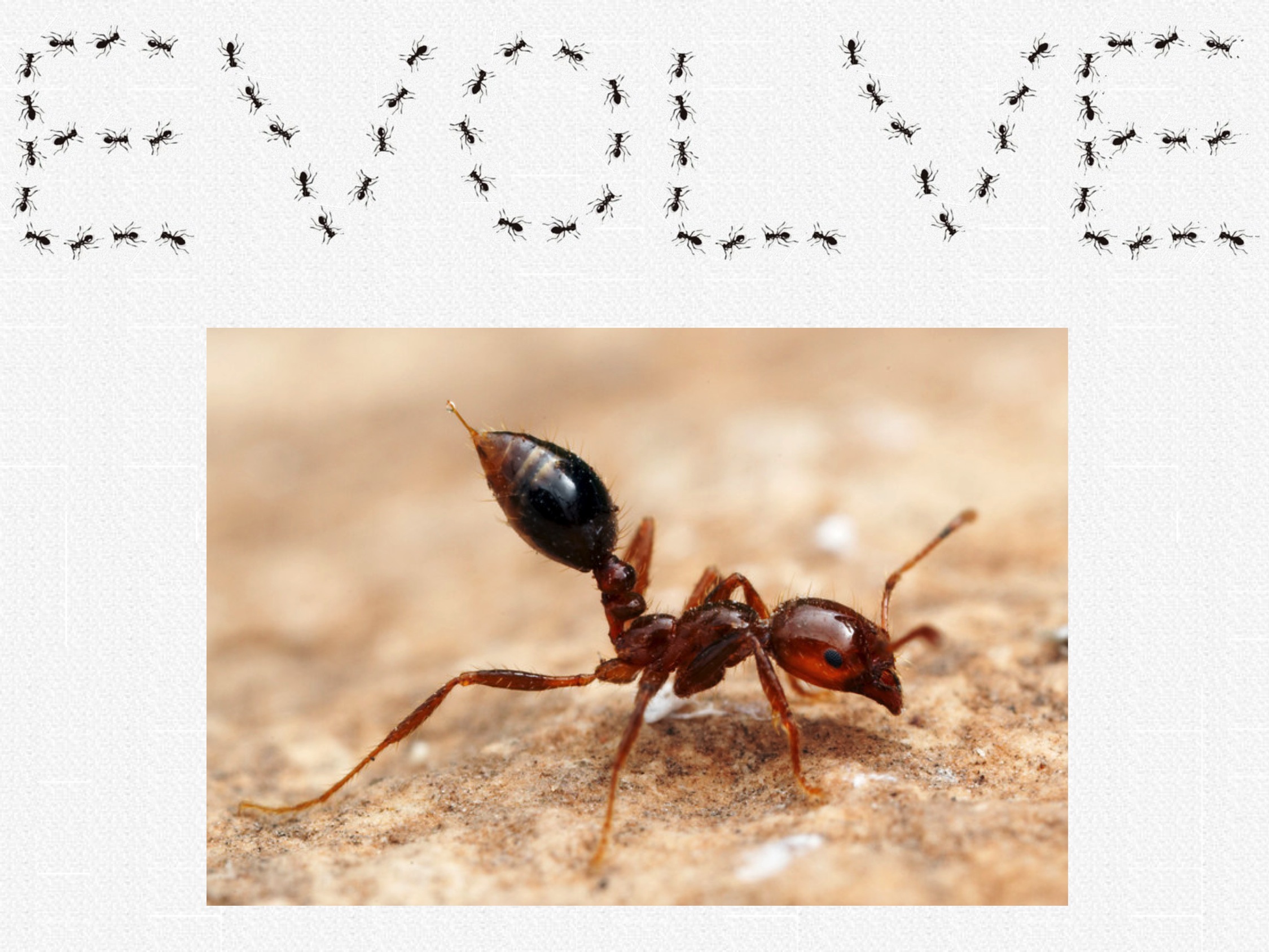