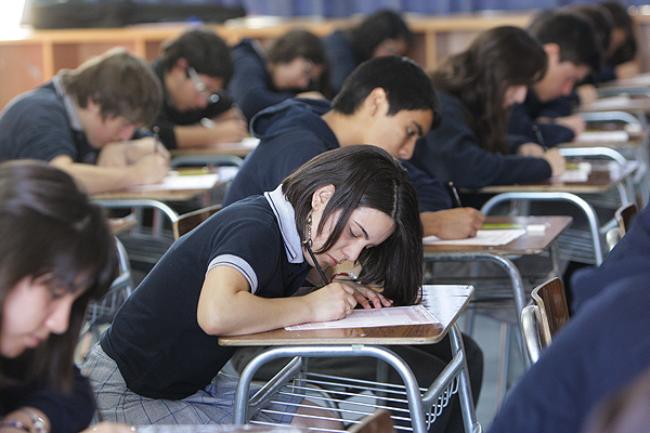 This year, the QAE – a local version of the Office for Standards in Education (OFSTED) – is mandated to classify schools into four groups: High, Medium, Low-Medium and Insufficient performance based on schools’ SIMCE (Sistema de Medición de la Calidad de la Educación) test results and other data. Schools that do not meet the required standards will also face high-stakes consequences (ranging from organisational interventions, to school closure).

The first study focused on students within more than 7,000 classrooms in 2,283 schools in 313 municipalities which took the SIMCE national tests in languages and maths while enrolled in year 8 and 10 during 2004 and 2006. The second study used a range of statistical models to explore girls’ and boys’ (from age 8 to age 12) attainment and progress in maths in more than 3,000 primary schools in 310 municipalities over four successive years (from 2005 and 2009).

Both studies demonstrated that how effective a school appears to be, changed significantly when different  approaches to measure school effectiveness are used (Raw, Value Added (VA) or Contextualised Value Added (CVA)). Moreover, the extent to which schools can be more or less effective is affected by the organisation of schools into municipalities.

We found evidence of a very unequal school system, expressed in sizable differences in students’ raw attainment, which, without controlling for additional data, might wrongly be attributable to differences between schools’ effectiveness. In reality these differences are largely due to prior attainment and socioeconomic inequalities.

The apparent differences in school effectiveness based upon schools’ SIMCE raw results and other data, reduced dramatically after controlling for aspects arguably out of the school control – such as prior achievement, parents’ education and number of books at home (reflecting socio-economic status).

Chilean secondary schools tend to be inconsistently effective when teaching different groups of students. Some schools are more effective at teaching boys than girls, low instead of high achievers, or when teaching language instead of maths, and vice versa.

Value-added approaches can provide a powerful tool for school self-evaluation and school accountability. However, just as with any numerical measure, validity issues, uncertainty and limitations need to be understood by stakeholders before using the results.