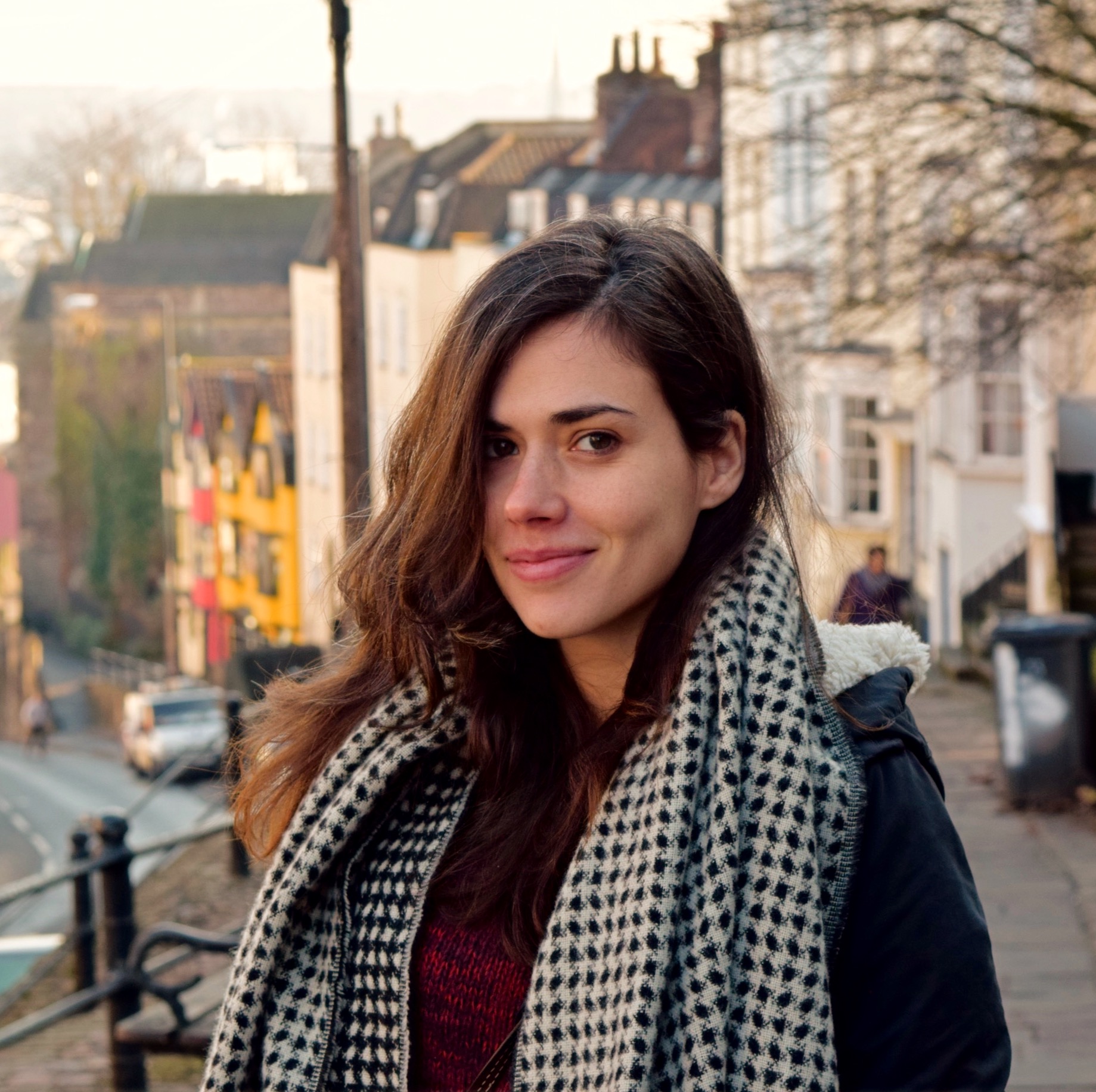 As an undergraduate, I studied Chemical Engineering at the National Technical University of Athens. Having been always intrigued by the philosophical questions raised within the natural sciences, I decided to pursue an MSc in Philosophy of Science at the London School of Economics. This got me hooked so I went on to do a PhD under the supervision of James Ladyman in the University of Bristol.

I am now working as a Research Associate for the Metaphysical Unity of Science project at the University of Bristol. I investigate in detail the unity of chemistry with quantum physics and examine additional metaphysical issues around chemistry, such as the reality of chemical bonds.

I explore standard issues in philosophy of science and metaphysics from the perspective of chemistry. I am particularly interested in how chemistry is related to physics and whether chemical stuff exist. I am also intrigued by the use of models and idealisations in chemical practice, especially with respect to how they may influence our understanding of chemical entities and their properties.