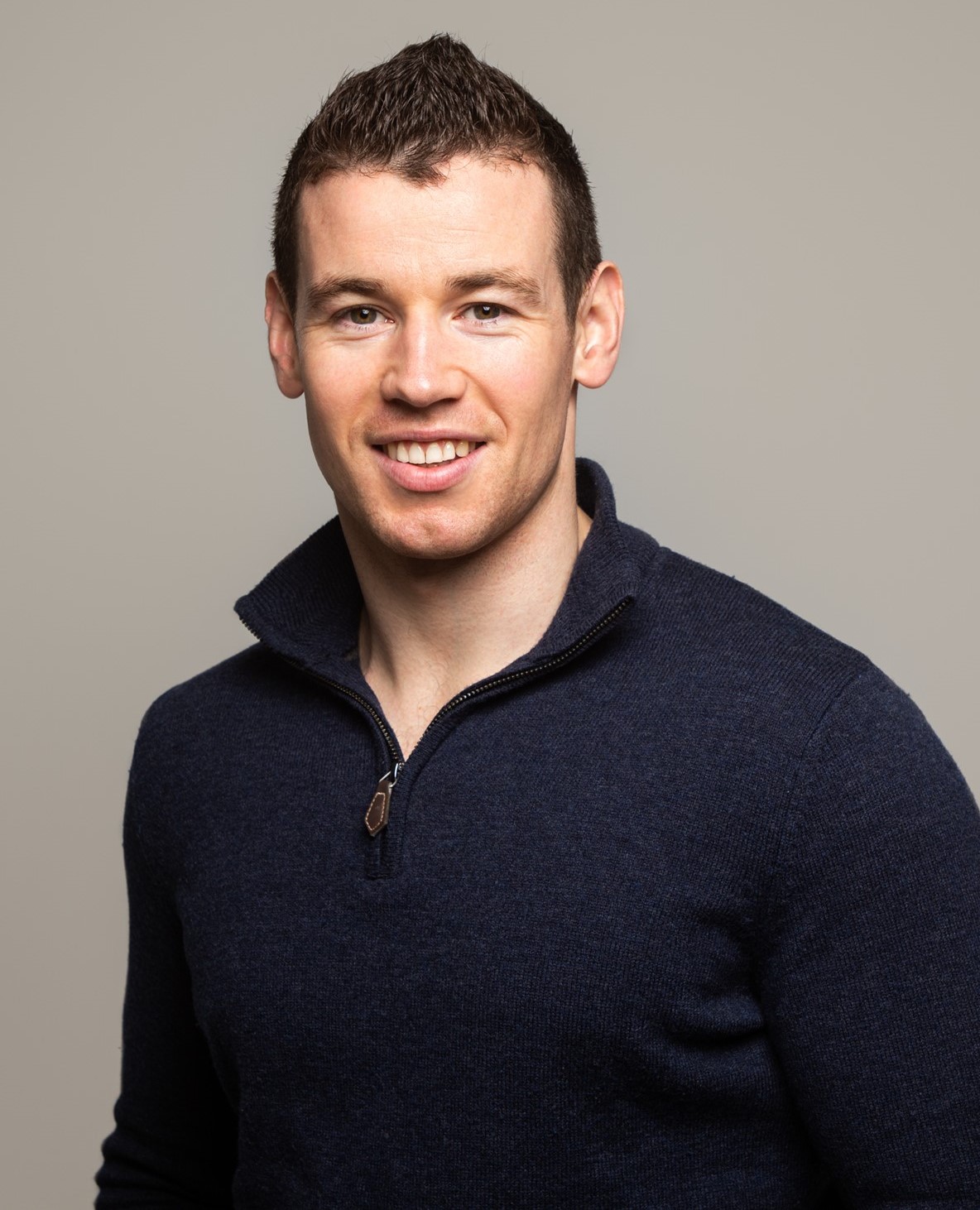 Dr Peter Dunne is a Senior Lecturer at the University of Bristol Law School. He is an expert on law, sexual orientation and gender identity. Peter researches a broad range of topics relating to LGBTI rights – including same-sex relationships, legal gender recognition, queer youth, sexual health, non-binary gender, intersex human rights and the impact of Brexit on LGBT populations. His work has a strong policy focus, and he regularly works with the European Union, UK Government and civil society.

Peter is the author of Rethinking Legal Gender Recognition: A Human Rights Analysis (Hart 2022). He is co-editor of Law and Gender in Modern Ireland: Critique and Reform (Hart 2019, with Lynsey Black), The Queer Outside in Law: Recognising LGBTIQ People in the United Kingdom (Palgrave 2020, with Sen Raj) and Intersectionality and Human Rights(Hart 2020, with Shreya Atrey). He regularly publishes in leading peer-reviewed journals, including the Medical Law Review, Social and Legal Studies and the Child and Family Law Quarterly. Peter also blogs extensively (e.g. here, here and here) and frequently contributes to media discussions of LGBT rights (e.g. here, here and here).

Peter is currently undertaking SLSA-funded research (with Maria Moscati) – exploring the voice of trans children in England on reforms to the Gender Recognition Act 2004. He is also leading an ESRC IAA-funded partnership with Irwin Mitchell to develop LGBT-inclusive resources for the family justice system. Between 2017-2020, Peter authored two EU-funded reports on trans and intersex (with Marjolein van den Brink) and sexual orientation equality laws in Europe. In 2021, he will organise the Society of Legal Scholar’s Annual Seminar on the theme of: P v S at 25: Exploring LGBT rights at the Court of Justice of the European Union. Peter has additionally received funding from the Society of Legal Scholars, American Society of International Law and Policy Bristol.

Peter is an Associate Member of the leading human rights barristers set, Garden Court Chambers. Since 2018, he has served as the Senior Expert for Sexual Orientation with the European Network of Legal Experts in Gender Equality and Non-Discrimination. Peter’s research has been widely cited by judicial and public bodies – including the Court of Appeal, German Federal Court, Scottish Government, Equality Authority of Ireland and the Hong Kong Inter-Departmental Working Group on Legal Gender Recognition. Peter was an expert witness for the UK Parliamentary Inquiry on Transgender Equality and his evidence was extensively referenced in the Inquiry’s final report to the UK government. He is currently a member of the Scottish Government’s Non-Binary Working Group. Peter is regularly invited to provide advice and training on LGBT rights – including for the European Commission, Resolution and HM Prison Service.

Peter is currently the Family Law Convener for the Society of Legal Scholars. He serves as the EU Charter Bulletin Editor for the European Human Rights Law Review and as an Associate Editor of BMC Medical Ethics. Since 2019, he has been a non-London member of the Library Committee of the Institute of Advanced Studies. He is also an Associate of the Oxford Human Rights Law Hub.

Peter joined the University of Bristol Law School in 2017. He holds degrees from University College Dublin, Harvard Law School, University of Cambridge and Trinity College Dublin. He has held visiting positions at NYU Law School, Université Paris 2 Panthéon Assas and the Max Planck Institute for Comparative and International Private Law. At Bristol, Peter teaches family law and European Union Law. He also volunteers as a Staff Supervisor with the Human Rights Clinic, and serves as the School’s LGBT+ Champion. In 2019, Peter received the University of Bristol Students Award for Outstanding Support. Prior to entering academia, Peter worked as a human rights advocate in the United States of America and Europe. He is a former Board Member of Transgender Equality Network Ireland, and he maintains strong links with civil society in the UK and beyond.