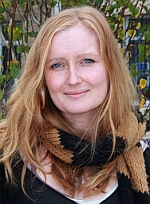 Within comparative law, she is specifically interested in the dialogue between the Court of Justice of the EU and the national courts of the EU Member States, and how this dialogue can positively support substantive rights and social development (e.g. regarding gender equality) in the diverse national cultural context of the Member States.