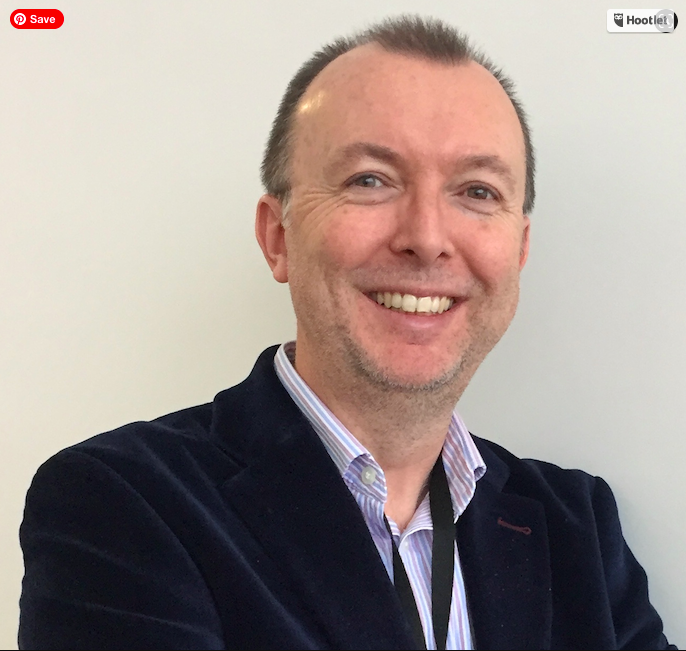 I gained a Joint Honours BSc in Pharmacology and Molecular Genetics from University College Dublin (Ireland) and my PhD on the Molecular Genetics of Alzheimer’s disease from Cardiff University (UK). Until recentlty I was a member of the Research Strategy Council for the UK Alzheimer’s Society, and current sit on the Executive Committees of the European Alzheimer’s disease Consortium (EADC)  and the European Alzheimer's Dementia Biobank (EADB).  To date I have contributed to approximately 200 publications.

My main research interest for over twenty years has investigated mechanisms that may underlie the widely acknowledged, but still poorly understood, association between hypertension and blood pressure regulation with respect to the development of Alzheimer’s disease (AD) and other dementias. Of particular interest is the role of the renin angiotensin system (RAS) in the pathology of AD and related neurodegenerative diseases, a topic of interest first started during my PhD work where I discovered variation in the ACE gene to be a risk factor for Alzheimer’s disease, which set me on my current research path.

Over the last 15 years, the work of my group and that from work with valuable colleagues in rewarding collaborations to investigate the role of RAS in AD has helped to unveil the prominence and importance of RAS in a number of pathological processes in AD. In doing so it provides some way of explaining the longheld recognition but limited understanding of associations between blood pressure regulation and dysfunction and the development and progression of dementia, particularly AD. The RAS is increasingly recognised for having interactions with many of the pathological pathways recognised in AD including interference with cerebral blood flow, inflammation, neurotransmitter imbalances as well as hypoxia and oxidative stress.  Our research has now informed the basis of a number of drug repurposing clinical trials of RAS-acting drugs in Alzheimer's disease, one of the largest of which, that I lead as Chief Investigator, is a multi-site clinical trial (RADAR) of a RAS-acting drug losartan in Alzheimer’s disease, that will complete in Summer 2019.

My other areas of interest include the aetiology of various forms of Vascular Cognitive Impairment (VCI). We are currently undertaking a large international collaborative project to try and identify genetic risk factors for VCI, potential synergies with genetic risk factors for stroke, but also to undertake research to harmonise the conceptualisation and classification of different forms of VCI.

The Dementia Research Group has a multidisciplinary and applied approach to the investigation of the neuropathology of Alzheimer's disease and related dementia. This includes the use of genomic and various proteomic/metabolomic approaches further supported by additional molecular biological, cell culture in conjunction with histological and immunohistochemical approaches that are largely underpinned by tissue from the South West Dementia Brain Bank (SWDBB) or Brains for Dementia Research. Our focus is to ensure effective translation of pre-clinical research findings into meaningful outcomes such as the identification of new therapeutic targets to be tested in clinical trials, or biomarkers that may inform future research and/or clinical applications