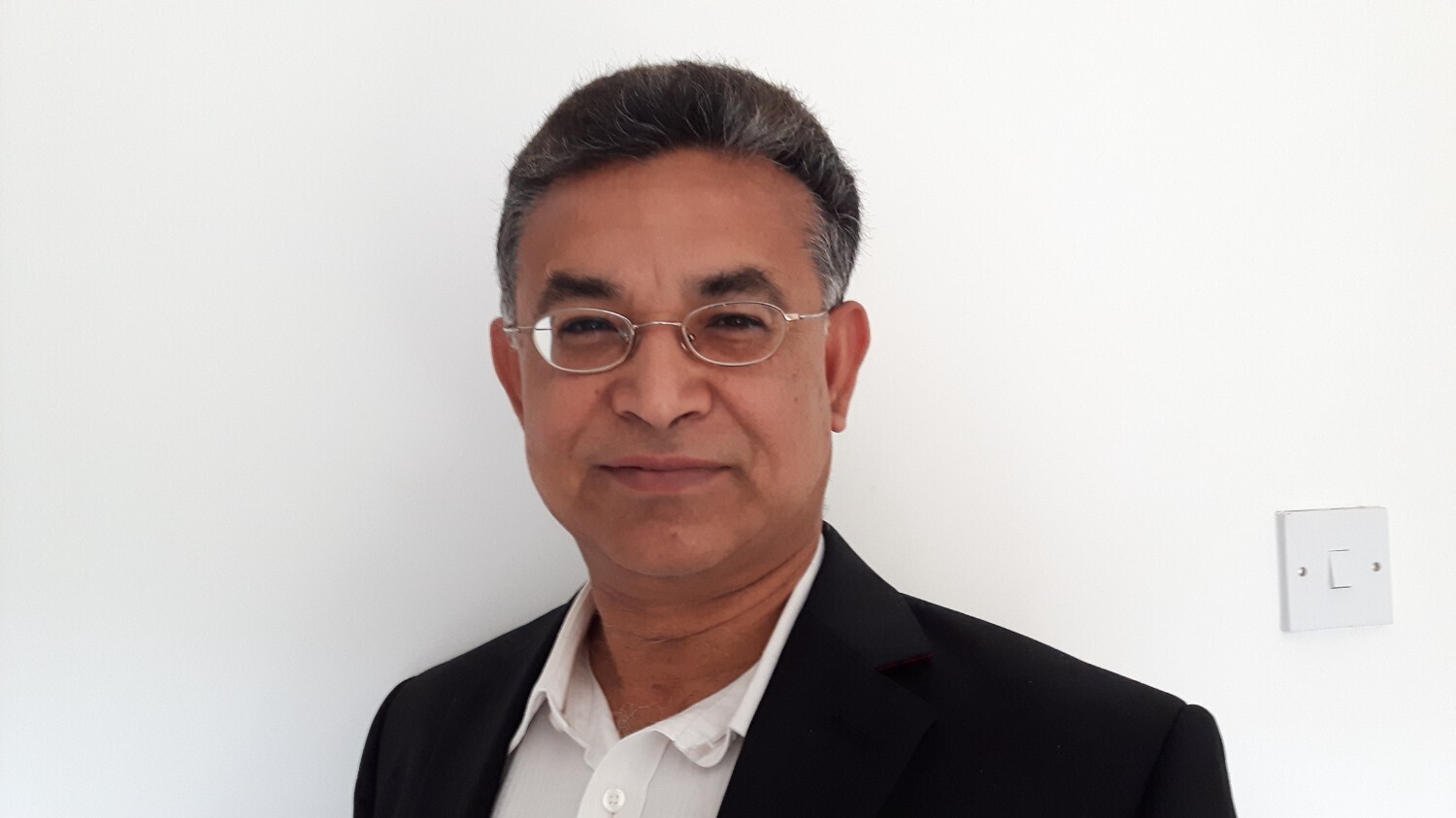 Osteoarthritis (OA) is the most common joint disease and affecting over 100 million people in the European Union countries, and by 2020, OA will be the forth leading cause of disability in the world. The disease frequently affects the hip, knee, spine and finger joints. It is characterised by abnormal changes within major joint tissues such as cartilage and bone. At early stages of OA there is focal loss of cartilage which becomes more widespread as the disease progresses resulting is cartilage loss from whole of the joint surface. This is seen in plain x-ray as joint space narrowing and used to confirm the diagnosis of OA.

Our research is concentrated in two main areas of unmet need in the OA field:

(i) Early pathological changes in joint tissues; and
(ii) Development of novel and sensitive tools for detecting early changes in OA.

Accordingly, we are investigating the sequence and the relationship between quantifiable changes in articular cartilage and bone during development and progression of OA in a natural model of disease. These studies have led to better understanding of the sequence and involvement of bone and cartilage during development and progression of OA. The studies are also providing clear direction for targeting and development of new drugs, and suitable platforms for pre-clinical therapeutic trials.

Our long-term studies of patients with early and established OA have led to recognition of OA as phasic disease and identification of several serum and urinary biomarkers which may have potential diagnostic value and can be used to monitor progression of knee OA.  Moreover, we have shown that patients respond to non-steroidal anti-inflammatory (NSAID) treatment better when NSAIDs are given during the inflammatory phase of the disease. In our latest sudy we used mass specrospectrometry to identify 2 novel biomarkers which appear to be noticably more specific for OA and can detect non-radiographic stage of OA {Kellgren & Lawrence (K&L) grade 0} and increases as the radiographic disease severity increases.

We are currently developing ELISA assays for measurements of these new biomarkers in patients. Validation of these new assays using large and highly characterised cohorts of OA patients (from the National Institute of Health in USA and other collaborators), healthy and disease controls should bring the goal of developing simple 'blood tests' for OA one step closer, and offer the possibility of early diagnosis and more effective management of patients with OA. Such blood tests for OA will also help to screen normal population and therefore help the National Health Service (NHS) in the UK and other health service providers in the world to better plan their expenditure in this area and target treatments more effectively.

Our research is internationally recognized and has been funded by the NHS Executive R&D Directorate, Arthritis Research Campaign and a number of collaborative pharmaceutical companies over the last ten years.  During this period we have demonstration that progression of knee OA depends on phases of disease activity that affect cartilage, bone and synovium and involve a varying balance of tissue degradation and repair; identified the possible sequence of involvement of bone and cartilage  in the disease process; discovered novel biomarkers that appear to be OA-specific; and  demonstrated that  patients show better response to treatment when non-steroidal anti-inflammatory drug (widely used to treat OA) is given during clinical and biochemical evidence of inflammation.