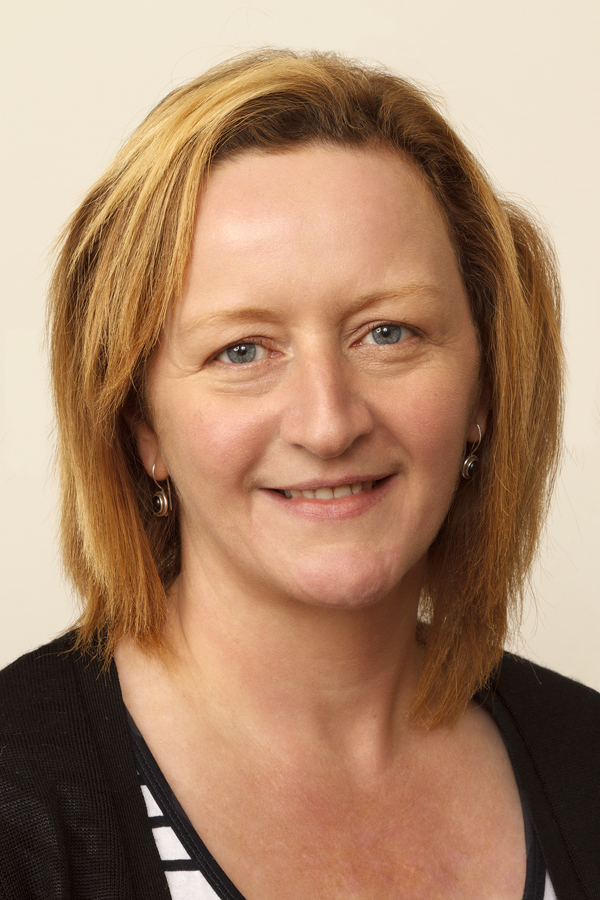 I am Professor of European Politics in SPAIS. I have worked at the University of Bristol for over 25 years. I was initially appointed to the University of Bristol in 1991 as Jean Monnet Lecturer in European Community Studies. I became a Senior Lecturer in 2000, a Reader from 2006 and Professor of European Politics in 2008. During that time I have  held a number of visiting positions , including at the Institut d'Etudes Politiques, Grenoble, 1995;  the New York Consortium for European Studies (Columbia and NYU), 1998; the Robert Schuman Centre, European University Institute, Florence, 1999-2000; the Institut d'Etudes Politiques, Lille, 2002; the College of Europe, Bruges, 2003-04; Nanjing University, China, 2007; ULB, Brussels, 2011; and York University, Toronto, 2012. Most recently, I held the Pierre Keller Visiting Professorship at the Weatherhead Center for International Affairs at Harvard University (Jan-June 2014). Between 2010 and 2017 I was co-editor of the leading interdisciplinary journal on the European Union, Journal of Common Market Studies (JCMS). From 2017-2021 I was Head of School in SPAIS.

My research has focused primarily on the internal politics of the European Union, and particularly on the European Commission. I have been especially interested in the politics of reform within the EU, and on issues of organisational and administrative culture. I have increasingly been drawn to research on issues of ethics and integrity. More specifically I have recently been working on a project that looks at how the EU institutions are embedding notions of good (ethical) governance within their structures and procedures during processes of reform. This is being done in order to counter some of the recent criticisms of corruption, mismanagement and fraud that have plagued the European institutions. I am now applying these insights (with Dr N. Perez-Solorzano) to the case of EU lobbying regulation. I have also conducted research on EU public policy, particularly on competition and state aid policy, and on environmental policy.

My teaching interests are primarily in the field of EU politics, the theory and practice of European integration, and comparative European politics. I have also taught research methods to undergraduates in the context of the final year undergraduate Dissertation (Politics). I have taught across all undergraduate levels, at MSc level, and have supervised 13 PhD students to completion. I am particularly interested in finding new ways of engaging students in the study of EU politics, and with Oxford University Press have published, since 1991, one of the leading and most high-profile edited text books on EU Politics.