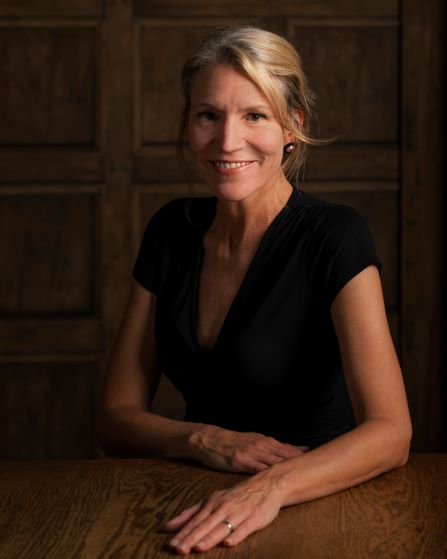 My research focuses on Renaissance drama and the history of emotion. I have written on love, revenge, trauma, shame and desire in relation to early modern literature and psychology and am an organizer of 'Good Grief, Bristol'.

My main research interests include:

My current project ‘Creative Grieving’ focuses on the relationship between grief and creativity, examining the role the imagination plays in both the experience of loss and the process of adaptive grieving. As part of this interest, I have engaged in various kinds of co-produced interdisciplinary research using a range of creative approaches. In our Brigstow project, Jimmy Hay and I partnered with bereavement charities and artists to develop a fiction film, Lost Property. Engaging in a practice-as-research methodology, we acted as both researchers and research subjects, both working to create the film and analysing how the creative process impacted all of the collaborators’ memories and emotions. I have co-created two short films about children and grief, working with psychotherapist and bestselling author Julia Samuel MBE and animator and widow Gary Andrews on ‘Children Grief and Creativity’, and with Art Therapist Victoria Tolchard on ‘Children, Grief and Art Therapy’. In an EBI funded project on baby loss, Lucy Selman, Cleo Hanaway-Oakley and I collaborated with bereaved parents, heath care researchers, and bereavement midwives to make a short film on stillbirth for the Good Grief Festival; we are now working with Sands (the UK’s largest stillbirth and neonatal death charity) and the artist Jayde Perkins on an illustrated booklet on ‘Stillbirth, Neonatal Death and the Grief Journey’.

My highly-esteemed OUP monograph, Lovesickness and Gender in Early Modern Literature (2008) changed the scholarly understanding of lovesickness as a gendered malady, analysing literary representations of lovesickness in relation to medical ideas about desire and early modern ideas about gender, Neoplatonism and  female maladies (such as hysteria and green sickness). I co-edited Revenge and Gender from Classical to Renaissance Literature  (EUP, 2018) with Fiona McHardy, and have written on a range of other topics, including: trauma, hallucinations, shame, misogyny, menstruation, and cruentation.

I am Arts and Culture Lead for the Good Grief Festival an extremely successful series of public engagement events (led by founder Lucy Selman) which aim to engage the wider community in inclusive dialogue about grief. I am on the Board of Directors for Shakespeare at the Tobacco Factory and was part of the creative team that developed the theatre piece The Place at the Bridge which re-imagined Shakespeare’s sonnets as a broken love song to Bristol. I enjoy collaborative research and relish working across disciplines and with people outside the university. I have led on several public engagement activities and enjoy public speaking. Highlights include organizing the Lewis Fry Memorial Event ‘Remember Me: Shakespeare’s Cultural and Artistic Legacy’, being interviewed on the BBC Radio 3 Sunday Feature ‘Still Bill’, discussing 17th century ideas about death and mourning in the podcast ‘Performing Death’, and the wide range of interviews I have conducted with artists, psychotherapists, activists and writers for The Good Grief Festival.

I have experience of teaching literature written from 1500 to the present day. I teach on the MA in English Literature, on the units Renaissance Literature: Text and Context and Intertextual Shakespeare.

I would welcome PhD proposals on any aspect of early modern drama and the history of the emotions, especially those which engage with my own research in some way.