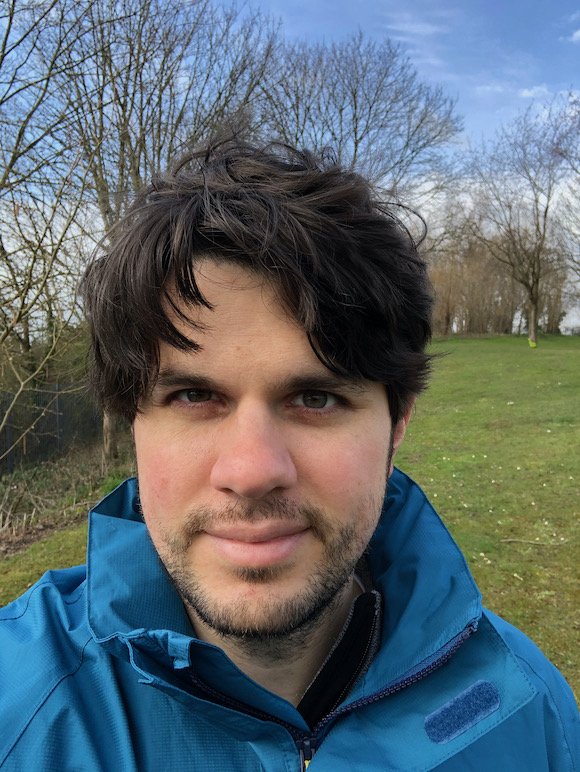 I am a zoologist / experimental psychologist whose research interests primarily concern computational approaches to applied vision and questions lying at the intersection of sensory biology, psychology, history and art. I am particularly passionate about how visual scenes can be “understood” using computer vision and what comparisons can be drawn with biological visual systems.

Projects I work on:

I am an EPSRC Innovation Fellow on a project developing automatic disease detection and monitoring in domestic cattle calves. The project uses artificial intelligence techniques, coupled with visible-range and thermal cameras, to identify Bovine Respiratory Disease (BRD), one of the most common and costly diseases affecting cattle in the world, at the earliest possible stage. My work includes building sensors, deploying and maintaining equipment on farms, establishing efficient data transfer protocols and analysing data using deep neural networks.

An ongoing research to develop a toolkit and pipeline in order to establish the best (or worst) camouflage for any object in any environment for any viewer using deep neural networks. A paper on establishing optimal colours for concealing and visibility can be found here.

This research, supported by Nvidia, investigates how competing deep neural networks can be used to evolve camouflage patterns. Our team has demonstrated how Generative Adversarial Networks (GAN) can be utilised to simulate an evolutionary arms-race between a synthetic prey and predator.

The project examines how we can predict preference to visual artworks using eye movements of observers and artworks generated by deep neural networks.

My PhD work focused on how camouflage uniform patterns evolved since the early 20th century. The research uses methods from computer vision to establish similarity metrics between patterns and phylogenetics to model how patterns of allied / hostile countries have influenced each other’s designs.