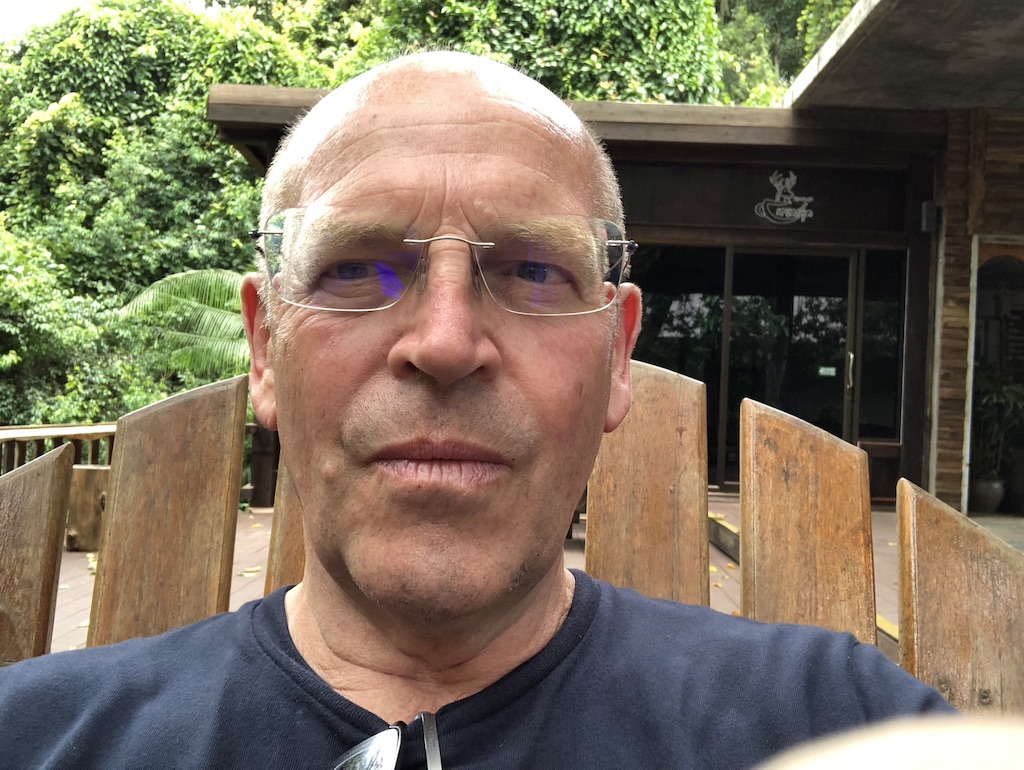 David Bull holds the Chair in Signal Processing at the University of Bristol and is Director of the £46m MyWorld Strength in Places Programme. He is currently the Director of Bristol Vision Institute, a cross-disciplinary organisation, hosting some 160 researchers, dedicated to all aspects of vision science and engineering. He is also Director of the EPSRC Centre for Doctoral Training in Communications and University Lead for Creative Technologies.

David works in the fields of visual communications and computer vision. He has won numerous awards for this work and has published over 500 papers and patents, several of which have been licensed and exploited commercially. His current activities are focused on the problems of i) optimised video compression for internet streaming, broadcast and surveillance applications and ii) optimised workflows for media production including denoising and enhancement of low-light video. He is widely supported in these areas by international industry, governments and charities and has generated over £40m of research income in the past 10 years.  He has  delivered numerous invited/keynote lectures and tutorials and his new  book, 'Intelligent Image and Video Compression is now in print.

He has been a member of DTI Foresight, MoD DSAC, HEFCE REF committees. He has been an advisor to MoD via the UK MoD (DSTL) ISTAR Concepts and Solutions Panel (2012-16). and to EPSRC via its Strategic Advisory Network (2014-18).  In 2001, he co-founded ProVision Communication Technologies, Ltd., Bristol, and was its Director and Chairman until it was acquired by Global Invacom in 2011.
David is a chartered engineer, a Fellow of the IET and a Fellow of the IEEE.