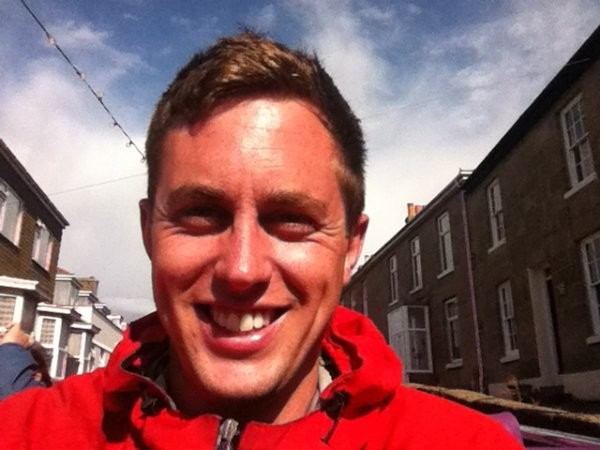 My research centres on the democratisation of the low carbon transition, with a particular focus on deliberative politics, tracing public opinion discourses and exploring alternative socio-economic organisational structures. I also work as an academic supervisor for civic university student research initiatives.

I became interested in interdisciplinary environmental research while an undergraduate studying Politics at Leeds University. After graduating I started out as a policy analyst at a Bristol based renewable energy consultancy researching and lobbying the government on the introduction of financial subsidies to support the deployment of wind energy. After a brief spell working at an environmental publishing company, I took an MSc in Environmental Technologies at Imperial College London. I stayed on at Imperial working for the UK Energy Research Centre at Imperial, analysing the economic impacts of ‘green jobs’, while also working on behalf of, the now extinct, DECC (Department of Energy and Climate Change) to support the recently formed International Renewable Energy Agency.

I returned to my home town of Bristol to undertake my PhD studies and defended my thesis, Owning the sun: energy democracy and public participation in solar farm developments in England, in September 2020.

While studying for my PhD I pursued a range of research and public engagement projects, including co-creating the South West Research Cooperative as part of the SWDTP in 2014. The Co-op funded student-led research initiatives with a diverse range of charities and VCSEs from across the West Country. I also continued to follow my interest in the UN Climate Change Conferences, running a mock UN COP with A level students in the run up to COP 21 in Paris. I went on to attend the real COP in Paris working as a commissioning editor for Stakeholder Forum.

Towards the latter phase of my PhD I started working as a Research Associate in the School of Policy Studies – on behalf of the Professional Liaison Network – coordinating research partnerships with external organisations working on the civic university agenda. I continue this work with several organisations, including: Bristol City Council, Quartet Community Foundation, Creative Youth Network, Wellspring Settlement and Locality.