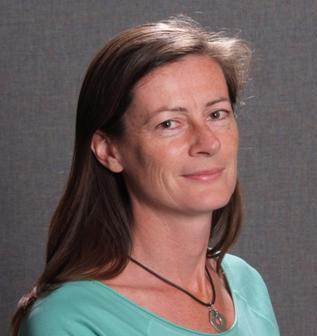 Over the past few years my research has focussed on grassroots, collaborative and cross-sectoral activity in response to issues of environmental sustainability, particularly at the city scale. Human interaction with sustainable energy futures has been a particular theme.

Currently, I am working with the UK-wide EnergyREV project looking at future skills for Smart Local Energy Systems. Also, with colleagues in Computer Science, I have been exploring how household energy management can be supported by automated demand shifting services to reduce peak loads.

During Bristol’s year as European Green Capital in 2015, as ‘Future Cities and Communities Knowledge Exchange Manager' working with the Cabot Institute and the Bristol Green Capital Partnership, I set up a series of conversations bringing together academic and city expertise to address 'Delivering the Future City' through changing governance, austerity and new partnerships and engagement.

I carried out the UK comparative elements of 'Between Social Activism and Social Enterprise: Socio-legal support structures for grassroots responses to climate change' (2013-16) which examined the regulatory issues of a spectrum of grassroots organisations in different sectors (food, energy, resources, transport, work space) in the UK and Australia. The project was led by Professor Bronwen Morgan, Australian Research Council Future Fellow at the University of New South Wales. A Bristol workshop was held in March 2015 to discuss the UK findings.

In the 'Maintaining Momentum' project (2012-13), I explored how community groups can maintain the momentum generated by seed grants for local energy and the roles of intermediaries in brokering and translating between top-down policy and bottom-up action. The project culminated in the 'Energised Communities' seminar in Bristol's BIG Green Week which linked with the launch of the Bristol Community Strategy for Energy. I then worked with the Bristol Energy Network on a Connected Communities seed funded project (2014) to understand how the university and community energy groups can constructively work together.