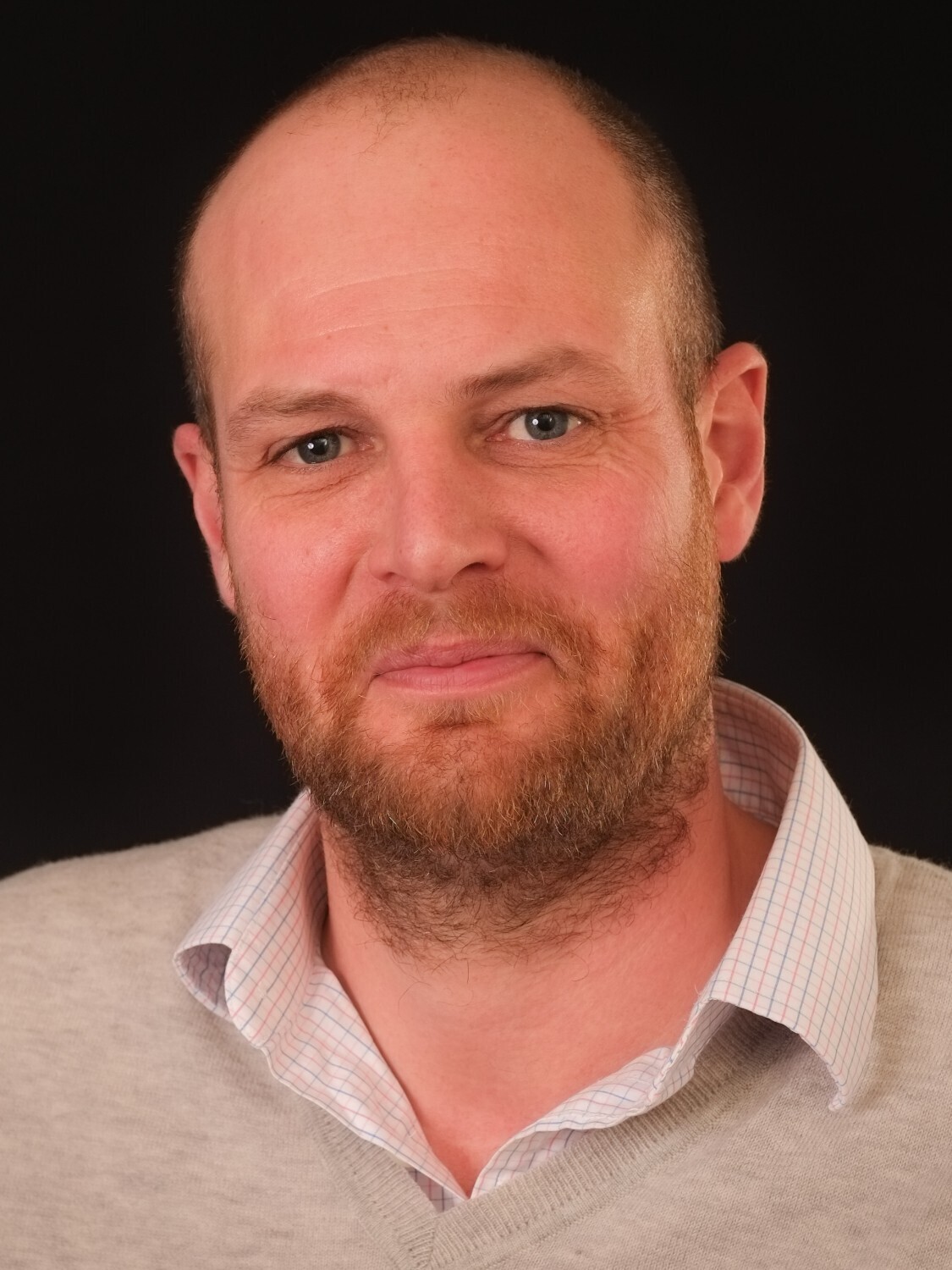 Frank de Vocht is a Professor in Epidemiology and Public Health, and joined the Centre for Public Health, which is part of Population Health Sciences at Bristol Medical School in 2014. He is funded by the NIHR School for Public Health Research and NIHR Applied Research Collaboration West (ARC West).

He obtained his PhD from Utrecht University in the Netherlands and subsequently worked at the International Agency for Research on Cancer in Lyon, France, and the Centre for Epidemiology/Centre for Occupational and Environmental Health at the University of Manchester, before coming to Bristol.

He has over 120 peer-review publications broadly covering the areas of public health, exposure measurements and assessment, and radiation, environmental and occupational epidemiology. He has contributed to book chapters on epidemiology, exposure assessment and the effects of electromagnetic fields on humans. His work is funded by NIHR, the European Union and several charities, and he specializes in epidemiology of lifestyle, environmental, and occupational risk factors. His current research interests are two-fold: the evaluation of natural experiments in public health, specifically in the context of alcohol policies, and secondly the effects of ionising and non-ionizing radiation on human health.

Frank de Vocht is a Committee Member of the UK Committee on Medical Aspects of Radiation in the Environment (COMARE) and of the EMF Committee of the Health Council of the Netherlands (Gezondheidsraad).