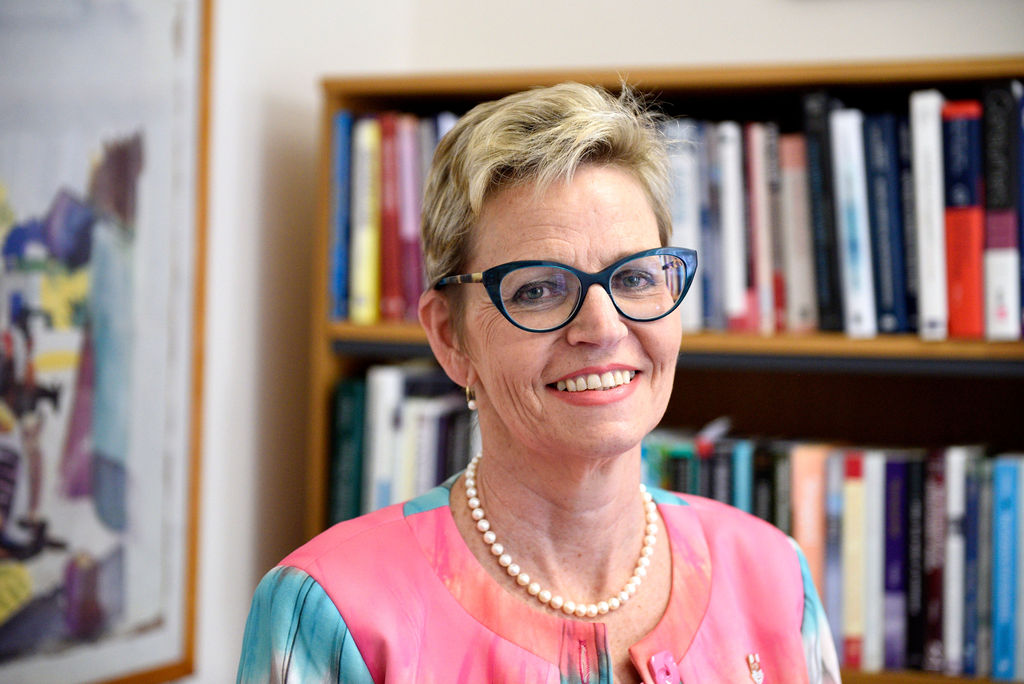 Agnes Nairn is Professor of Marketing in the Department of Management, School of Economics, Finance and Management.  She began in Bristol in 2017 after two years as Dean of Hult International Business School in London.  She pursued a portfolio career between 2006 and 2015 dividing her time between policy consultancy and a post as Professor of Marketing at EMLyon Business School in France.

Her research focuses on the relationship between the commercial world and young people's wellbeing and draws on psychology, sociology, culture theory and neuroscience with methodologies ranging from experiments to filmed ethnography.

Agnes's research has been published in a range of international journals but she seeks above all to contribute to social policy and debate.  She has been invited to join over 30 international multistakeholder projects with public, private and third sector organistions ranging from UNICEF, UN and the Brazilian Justice Ministry to Unilever, Coca-Cola and Public Health England.  Work with David Cameron's Strategy Unit led directly to the banning of child peer-to-peer marketing whilst her 2007 work for the National Consumer Council is now used on the GCSE Home Economics curriculum.

Her most recent policy work was for the Economist Intelligence Unit: a cost-benefit analysis of banning child-directed advertising in Brazil and she is currently Specialist Adviser to the House of Lords Communication Committee's Inquiry into the Advertising Industry.

Agnes is a frequent media commentator on issues relating to children and marketing and has appeared on most major TV and radio stations in UK.  She has delivered over 60 keynote speeches around the world including a TEDx talk in Ghent.  Her audiences have been rich and varied from secondary schools in the Highland of Scotland to NGO conference in Rome, Industry Associations in London, research groups around Europe and USA and governments in UK, France, USA and Brazil.  She has written a popular book Consumer Kids with Ed Mayo, Secretary General of Co-operative UK and appeared in two documentary films: Starsuckers and Project Wildthing.