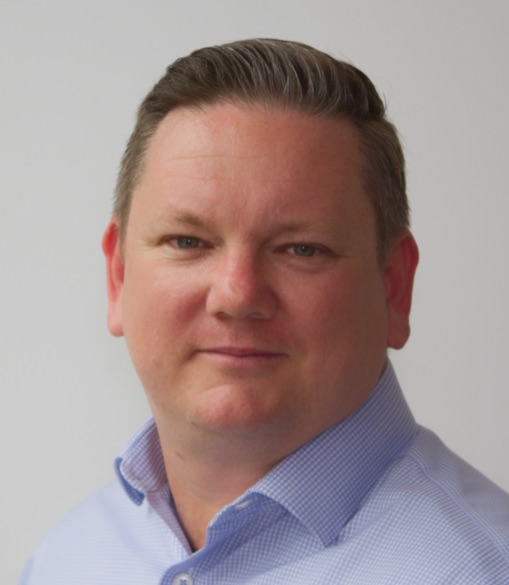 Adam Perriman is a Professor of Bioengineering at the School of Cellular and Molecular Medicine, University of Bristol, and Director of the Bristol Centre for Bioprinting. His research is focussed on the construction of novel hybrid biomolecular systems, is built on the foundations of fundamental physical science, and spans the fields of chemistry, synthetic biology and regenerative medicine. His contributions to this field of interdisciplinary science led to him being named a Wellcome Trust Frontiers Innovator in 2015, and in 2016, he was awarded the prestigious British Biophysical Society Young Investigator's Award and Medal, which is a national prize awarded to one scientist every two years. In 2019, he was awarded a highly competitive UK Research and Innovation Future Leader fellowship. His significant advances in these areas have already resulted in invited presentations at major international conferences, including the Materials Research Society (MRS) meetings and Gordon conferences. His research is frequently featured in in top-tier journals, including Nature Chemistry, Nature Communications, the Journal of the American Chemical Society, Small, and Advanced Materials. His research into the development of novel biomaterials has furthermore generated extensive media coverage and has been featured nationally in RSC’s Chemistry World, The Chemical Engineer, New Scientist, and internationally in Nature, Nature Chemistry and Chemical and Engineering News (C&EN). This research also led to a nationally-broadcast interviews on BBC4. In 2018, he successfully spun-out the cell therapy technology company CytoSeek, which has raised in excess of £1.8M of investment from venture capitalists, angel investors and Innovate UK.

Adam Perriman is a member of the Life Sciences Faculty at the University of Bristol in the School of Cellular and Molecular Medicine. He is also an UKRI Future Leaders Fellow. He received his B.Sc from James Cook University before moving to the Research School of Chemistry at the Australian National University to complete Honours and PhD in 2007. After two years of postdoctoral work with Prof. S. Mann in the Centre for Organized Matter Chemistry (University of Bristol), he was awarded the Engineering and Physical Research Council (EPSRC) Cross-disciplinary Interfaces Fellowship, which was followed by an EPSRC Early Career Fellowship.